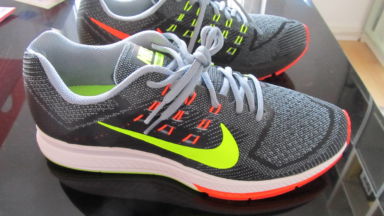 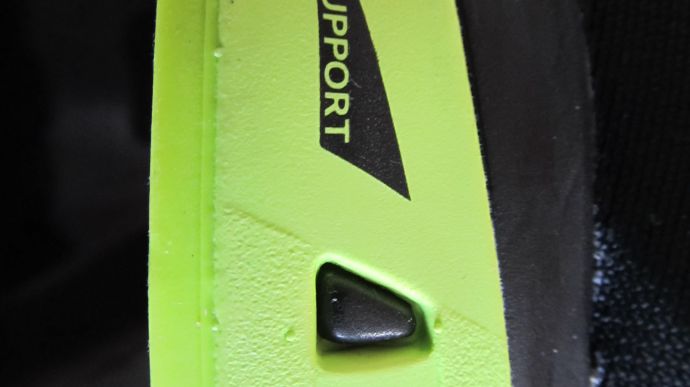 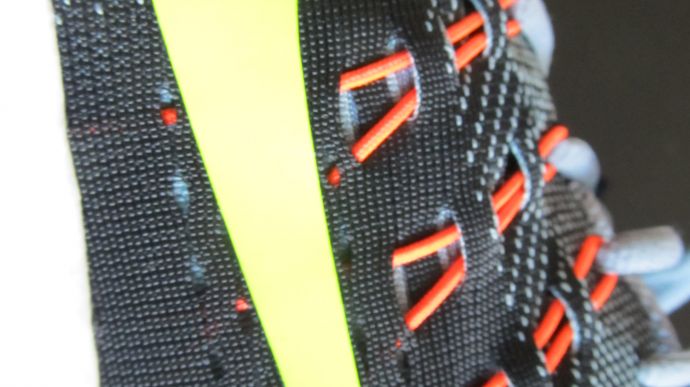 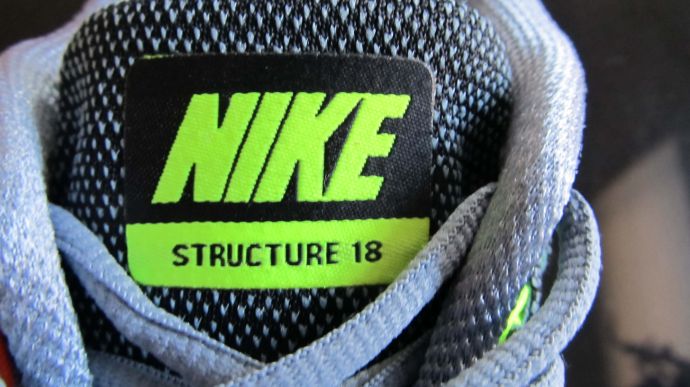 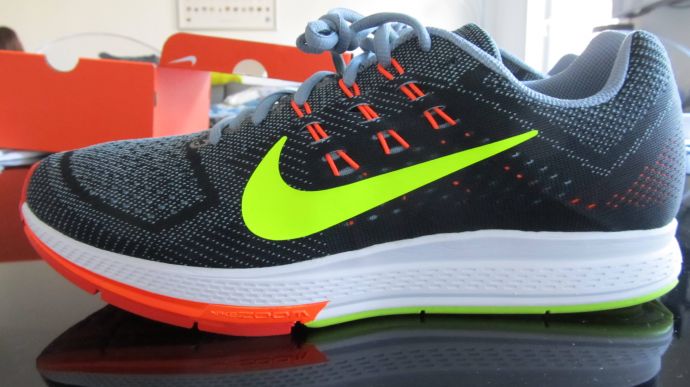 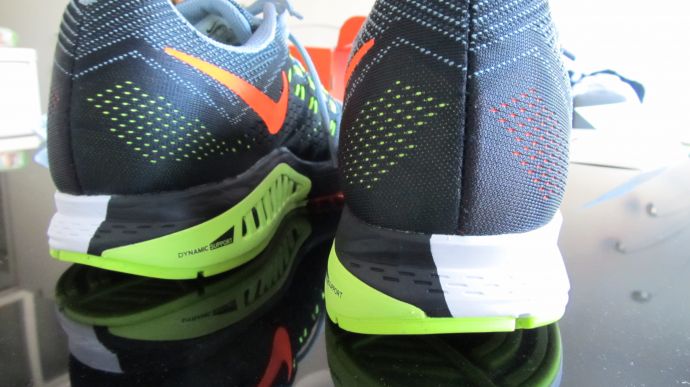 The Alphafly Next% is the flagship Nike marathon racing shoe and is deserving ... (Read expert review)