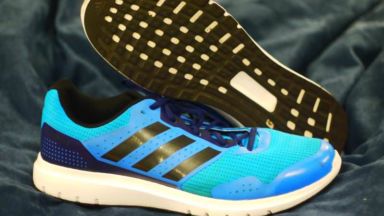 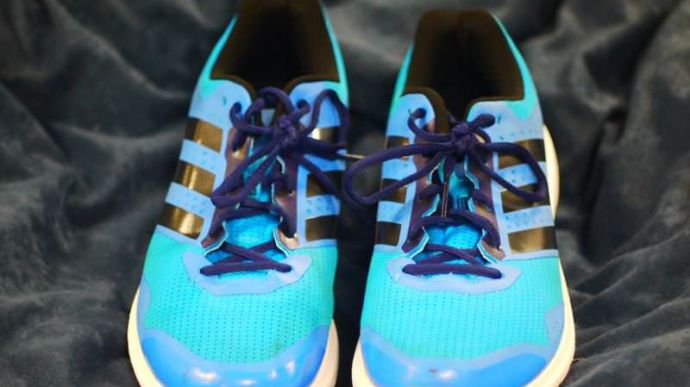 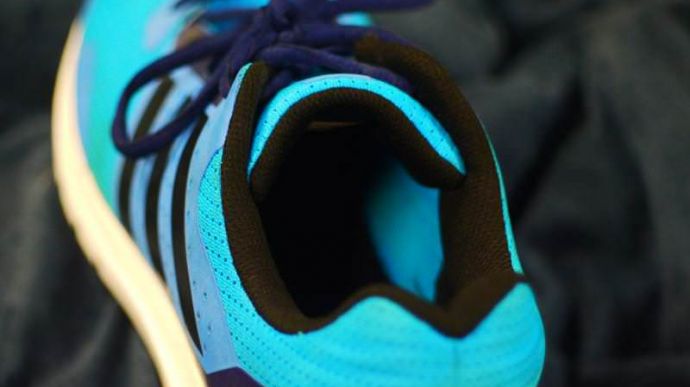 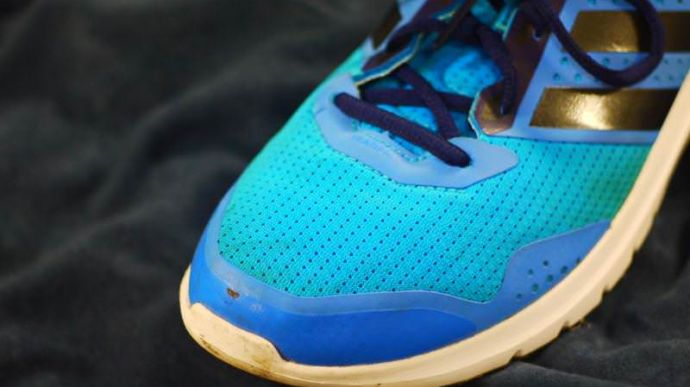 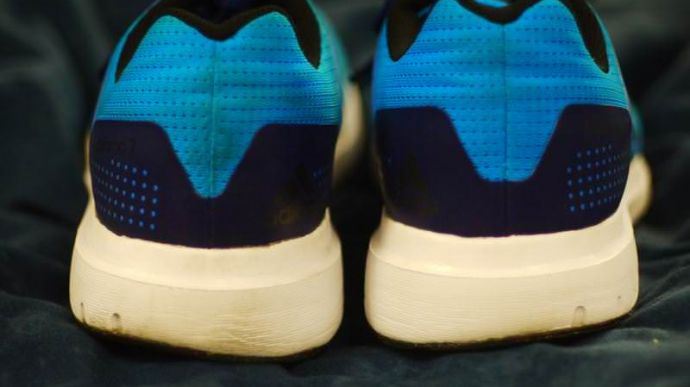 The Adidas Duramo 7s are budget shoes that offer style with a low weight. Although they may not last as long as similar models, they provide a snug and light ride without emptying your wallet.
WHERE TO BUY
LOWEST PRICE
$60.00
SHOE INFO
Adidas
Brand
Duramo 7
Model
Lightweight
Type
8.70 oz. (247 gr.)
Weight
60.00 US$
MSRP
11 mm
Heel Drop
WHO IS IT FOR
This shoe is for a budget-conscious entry level runner that wants something a bit flashier than the standard low-cost shoes and do not mind a sacrifice in durability.
Help me choose

The Duramo 7s performed well overall, but finished behind the Saucony and New Balance shoes in my testing. The Duramo 7s bring a few big changes from the Duramo 6s, and I think some of those changes reduced the value of the shoe to make the shoe look nicer.

The Adidas Durmao 7s are inexpensive trainers for entry level runners, designed to give a cushioned ride in a lightweight shoe.

They are not showcasing much technology from Adidas, besides the Adiprene foam and the Adiwear outsole. However, their looks are misleading and make the shoes look more expensive.

That’s a good thing for fashion and meaningless for your 5k time.

First time trying on the shoes and I was pleasantly surprised with the cushioned fit. Adidas has a seamless upper and very thin overlays, which makes the entire fit nice and snug.

Almost the same kind of feel you get with Nike Flyknit shoes. Almost. The heel cup is moderately plush, along with the tongue. I don’t expect these shoes to cause any unusual chaffing around the ankle.

Compared to the Durmo 6s, the Duramo 7s are sleeker, chicer, and lighter. Adidas also re-designed the outsole when upgrading the 6s, and changed the sidewalls of the midsoles slightly.

My overall conclusion is that the 7s were redesigned to appeal to newer runners at the sacrifice of durability.

Chances are, if you’re going after a budget shoe, you want your shoes to last, which is why I can not give high marks to these Adidas shoes.

If this was a higher end shoe from Adidas and came with a thin outsole designed for serious runners looking to shave every ounce, I would be more understanding.

There’s still more to the Adidas sole besides the thin outsole. Adidas put in a very comfortable midsole made from Adiprene foam.

It’s not as high-tech as their Boost foam that utilizes individual capsules squashed into the shape of a sole. The Adiprene is just low-tech and comfortable.

I have some doubts it will keep the same shape and cushioning into higher miles, but that won’t be a worry for most entry level runners.

The insole has a little surprise. You can’t take it out! Well, you can, only if you want to separate it from the glue that holds it in. Unless you wear orthotics, or just like to play with insoles, you shouldn’t have an issue with this.

In fact, most runners will probably benefit from the insole being glued in since it practically guarantees the insoles won’t’ slip around or ever come out.

The upper on the Duramo 7s is swanky for a budget shoe. It’s seamless, and features thin overlays with a minimalist logo pattern that fades into the lacing.

The lacing system is fairly standard, and uses wide laces to provide tighter knots. As I mentioned earlier, the lacing system combined with the seamless upper gives you a pretty snug fit.

The upper material is also moderately breathable, so you should be fine using these shoes during all seasons.

As much as I like the changes Adidas put into the upper on the Durmo 7s, I can see runners who like the Durmo 6s dislike the step down in durability and function.

The Adidas Duramo 7s are an oddball. They look like they’re supposed to be a higher-end running shoe, but they don’t have the tech for that and have a low price point instead.

They feel great while running, but I don’t expect them to last as long as other budget shoes. They come from a well liked line of Duramo shoes, but I think this update with the 7s might have reduced the value of the shoe.

I just had too many conflicting thoughts to give these shoes a high rank, so I’m giving them a 4 out of 5 and letting the user (you!) decide if they have the right mix of qualities for you running needs.

The shoe does have fantastic ratings on most retail sites, so they are a great shoe, just not the best budget shoe out there.