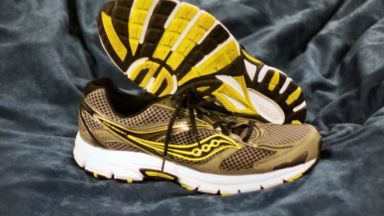 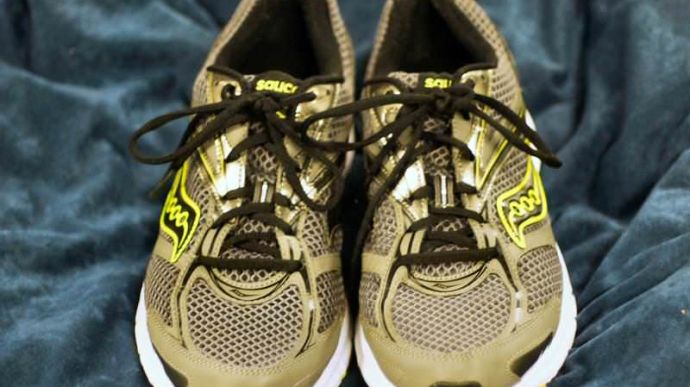 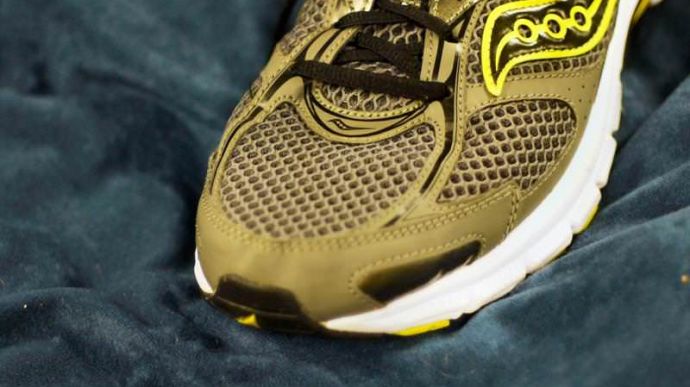 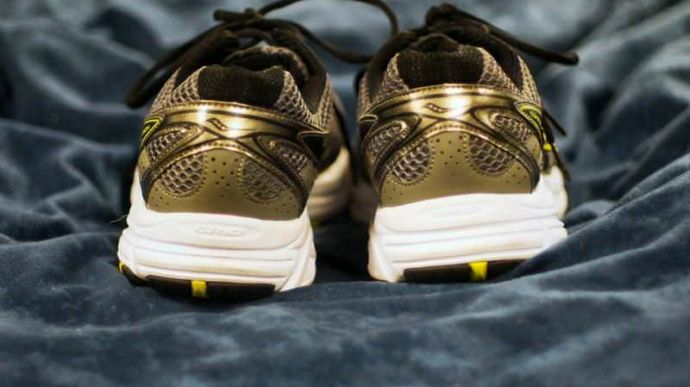 The Saucony Cohesion 8s are excellent inexpensive daily trainers that out perform some higher end running shoes. Durable, and comfortable, they’re a great fit for almost any entry level runner.
WHERE TO BUY
LOWEST PRICE
$60.00
SHOE INFO
Saucony
Brand
Cohesion 8
Model
Cushioning
Type
10.20 oz. (289 gr.)
Weight
60.00 US$
MSRP
12 mm
Heel Drop
WHO IS IT FOR
This shoe is for a budget-conscious beginner runner looking for a reliable neutral trainer.
Help me choose

I reviewed the Saucony Cohesion 8s alongside three other budget shoes: the Asics Gel Contend 3s, the Adidas Duramo 7s and the New Balance 490v2s.

The Saucony Cohesion 8s performed very well in the group, and were my favorite of the four in the end. This shoe from Saucony provides an excellent combination of durability and comfort in a neutral fitting trainer.

The Cohesion line of shoes from Saucony have always been well received, so it’s no surprise that the Cohesion 8s performed well.

The Saucony Cohesion 8 is a budget shoe that you can usually snag for less than $40.

It’s hard to expect much from a shoe that goes for less than the cost of a cheap date, but the shoe is surprisingly attractive and leaves you feeling like you made the right choice, unlike a cheap date.

The shoe has excellent ratings that often place the Cohesion 8s above shoes that cost 2-3 times as much. I suppose it’s no mistake that I liked them the most out of the four budget shoes I tested.

I should preface the rest of this review by stating that my foot type does well with Saucony shoes, and this may make my experience with the Cohesion 8s slightly better than what you might experience.

When I first tried on the shoes, everything fit nicely, although I wish these shoes had higher quality insoles. The shoe as a whole looked like it was put together well.

I saw no manufacturing defects, or alarming material choices. The material used in the overlays looks particularly cheap though. I did appreciate the little touch of reflective material on the lace hold on the tongue.

The first few runs in this shoe felt pretty identical to the runs 50 miles into the shoe. Not much changed, and everything felt pretty normal.

The heel cup felt appropriately snug, and the lacing system did not leave any pressure points on my foot.

The shoe had a responsive ride, and did not feel clunky, even though Saucony added a few extra millimeters of foam across the midsole since their previous model.

The shoe has a 12mm drop, and uses Saucony’s Grid technology in the heel to provide added stability. Saucony claims this Grid technology provides extra stability and cushioning, but I did not feel much extra going on in the sole.

I think this is because the Grid technology is designed to help heel strikers, rather than people with a midfoot or forefoot strike like myself.

The pattern on the sidewall of the shoe has several grooves and flexing points designed to improve flexibility of the shoe. These sidewall grooves in the foam continue under the shoe and pass through most of the outsole.

The foam also has a shallow depression underneath the heel, designed to improve cushioning and reduce shock. The bottom of the shoe has a moderately rugged outsole pattern, consisting of high durability carbon rubber.

Saucony’s version of carbon rubber is “XT-600”, and Saucony laid out this rubber in strips radiating outward from beneath the ball of the foot.

This is similar to the outsole pattern used on the Cohesion 7s, but the major differences are that the outsole on the 8s have more flexible grooves, and less rubber around the midfoot.

The upper on the Cohesion 8s is only what you need. It has a breathable mesh and overlays that offer support in a few key areas on the body of the shoe.

The lacing system provides an even fit, just not as snug as the fit I had with the Adidas Duramo 7s. Besides moving around some of the overlays, it does not look like Saucony changed much going from the Cohesion 7s to the 8s.

It was a safe bet by Saucony to barely change the upper considering the great success of the Cohesion 7s. As I mentioned earlier, I have some concerns with the material used in the upper.

The overlays with the matte finish seem like they’ll age the fastest out of all the materials on the shoe.

I liked these shoes way more than what I was expecting for $40. They are not my favorite running shoe, but I wouldn’t mind if I was told I had to train in these shoes for a month.

These shoes are perfect for entry level runners with a neutral stride. Even if you are considering shoes in the $60-$100 budget, I’d still recommend trying these Saucony shoes.