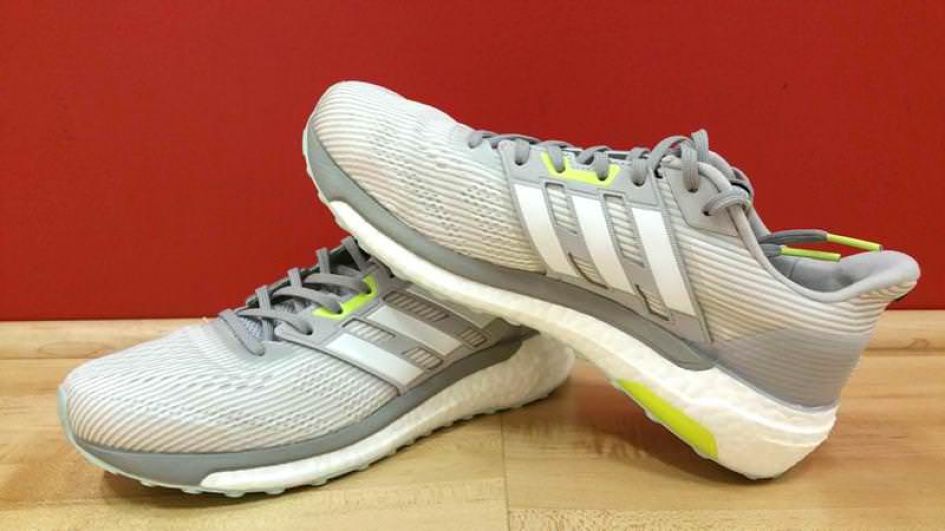 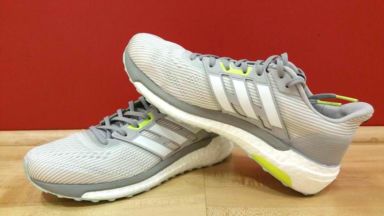 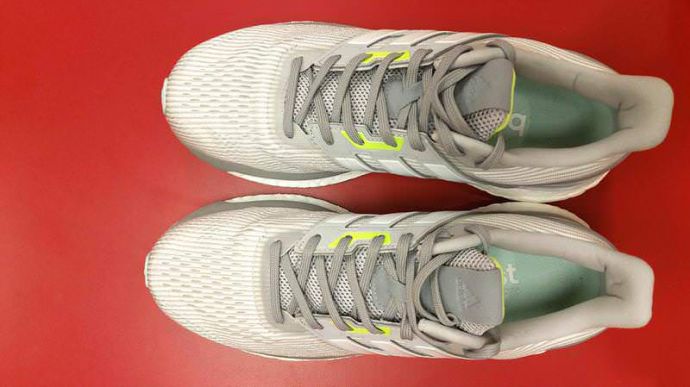 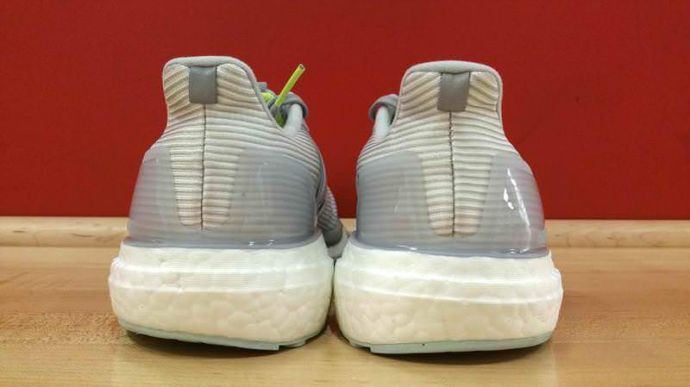 This shoe will appeal to those who desire cushion and a traditional feel of shoe without an overly blockish heel, and who desire a fit that is secure yet opens up through the midfoot into toe box giving plenty of room for swelling of the foot while still maintaining a supported feel.
WHERE TO BUY
LOWEST PRICE
$20
SHOE INFO
Adidas
Brand
Supernova
Model
Cushioning
Type
10.80 oz. (306 gr.)
Weight
130 US$
MSRP
10 mm
Heel Drop
Mar / 2017
Release Date
Supernova Glide 7
Previous model
WHO IS IT FOR
We recommend this shoe to runners who want a touch of stability but favor extra cushion in the midsole over motion control mechanisms and who desire a roomy toe box fit.
Help me choose

Visit ShopRunningWarehouse.Com
This page contains affiliate links. As an Amazon Associate I earn from qualifying purchases.
WHERE TO BUY
LOWEST PRICE
$20