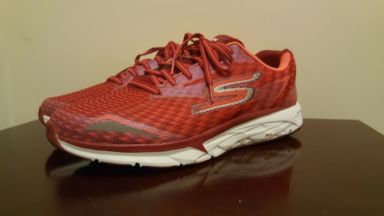 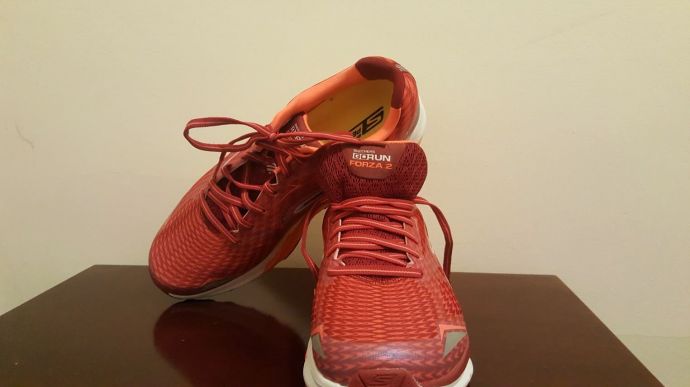 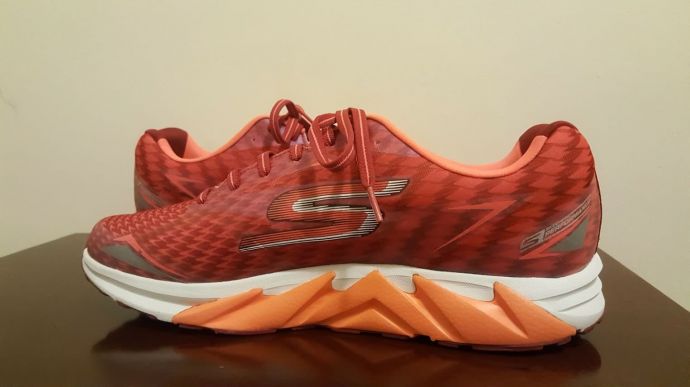 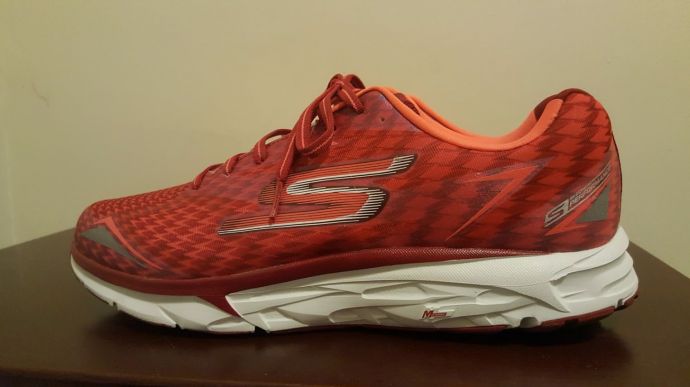 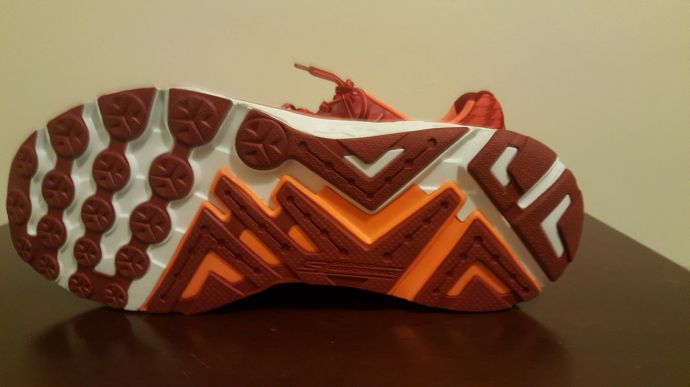 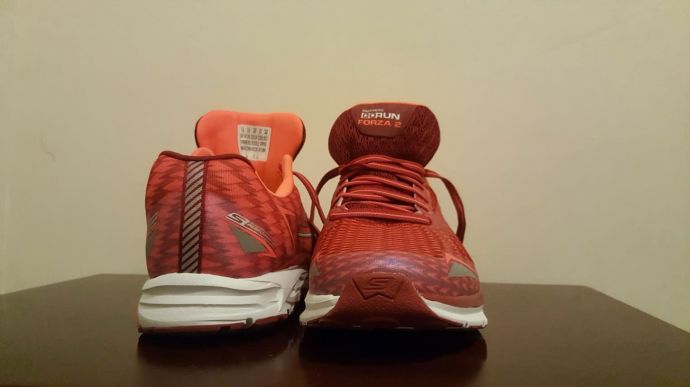 The Skechers GoRun Forza 2 is a dependable everyday trainer. It is the go to for your weekly long runs and recovery days after a hard workout.
WHERE TO BUY
LOWEST PRICE
$115
SHOE INFO
Skechers
Brand
GOrun Forza 2
Model
Stability
Type
10.60 oz. (301 gr.)
Weight
115 US$
MSRP
8 mm
Heel Drop
Mar / 2017
Release Date
GOrun Forza
Previous model
WHO IS IT FOR
A shoe for someone looking for a protective ride that fights against over pronation. Recommended for all skill levels, but beginners and intermediate level runners will get the most out of this.
Help me choose

Skechers continues to go full steam ahead with their performance line. They are out to prove that they can go toe to toe with the other heavy hitters out there.

The goRUN Forza 2 stays safe and does not change much with its second edition. There is a slight weight cut and improvement in the overall construction following customer feedback on first edition.

Fitting elite athletes along the way, they slowly started gaining steam and sought to prove the naysayers wrong. The goRUN Forza 2 is no exception.

It stands with other stability shoes on the market such as ASICS GT-2000 line, Brooks’ Ravenna and Mizuno Wave Inspire.

The box brings a lot of attention; as it let me know several times that it is the title sponsor of the 2017 LA Marathon. Inside there is another reminder that they are, along with a large picture of Meb running in them.

I was a fan of the bright colors and that an extra pair of laces were included. The shoe had a boxy, bulky look to it, but felt incredibly smooth on my first run in them.

I was also impressed with the amount of reflective accent all around the shoe.

The sole is built like a tank. The exterior has high abrasion rubber throughout and is incredibly sturdy. The midfoot contains small pods, whose purpose is to add an element of flexibility and control.

This compliments the stiffer back half fairly well. I had no traction issues in bad weather. In fact, my very first run was during a snow storm and there were no issues going through snow and ice.

The midsole is Skechers’ 5gen technology. It brings a high amount of cushioning, which translates into a smooth ride.

It acts as a springboard when lifting off thanks to how light it is. This is combined with a heavy duty medial post to keep your foot in check and guard against over pronation.

The ride of the shoe was enjoyable the most during my long runs and recovery days. The over abundance of cushioning kept everything steady when I needed to lock into a long run pace. Shakeout days were even better.

Skechers calls the material of the upper their sublimated air mesh. It is one solid piece of material that is equal parts protective and breathable. It conformed to my foot and there were no issues with tightness at all.

There is plenty of room in this shoe and I see no need in having to size up. Tons of wiggle room in the toe box and it was plenty wide. The heel had just the right amount of firmness and wrapped nicely around the back of my foot.

The material did phenomenal in inclement weather. One run had me completely submerged in a cold puddle up to my ankles. While the shoe isn’t water proof, I was able to keep going after this with minimal wetness issues.

Afterwards, I did not have to stuff my shoes with newspaper to allow them to dry and was using them the next day.

Skechers has had my attention ever since Meb Keflezighi’s Boston Marathon win in them. I was anxious going into testing this, but the goRUN Forza 2 was able to prove to me that they mean business.

While giving a smooth ride, faster and more intensive workouts proved to be challenging. There were several times where I had to stop mid run due to overheating because the change in my stride did not agree with the construction of the sole.

I was hopeful that the attention to detail in the mid to front foot would help, but I found myself having to overcompensate and wearing myself out to the point of over exertion. I have ran in many of the direct competition and never had issues to that regard.

After 150+ miles, these shoes are still holding up with no signs of stopping. The stability is on the high end, but they have helped find a place in my rotation. If you are looking for a shoe to do your weekend long runs in, then this is your go to.

We thank the nice people at Skechers for sending us a pair of GOrun Forza 2 to test. This did not influence the outcome of the review, written after running more than 50 miles in them.

Sorry - Product not found. Please try RunningWarehouse.Com to check in their assortment.
This page contains affiliate links. As an Amazon Associate I earn from qualifying purchases.
WHERE TO BUY
LOWEST PRICE
$115
AVAILABLE ON SALE:Previous model $65