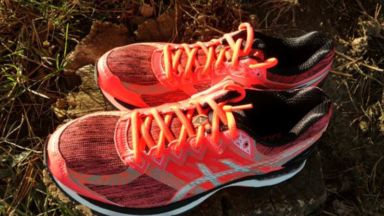 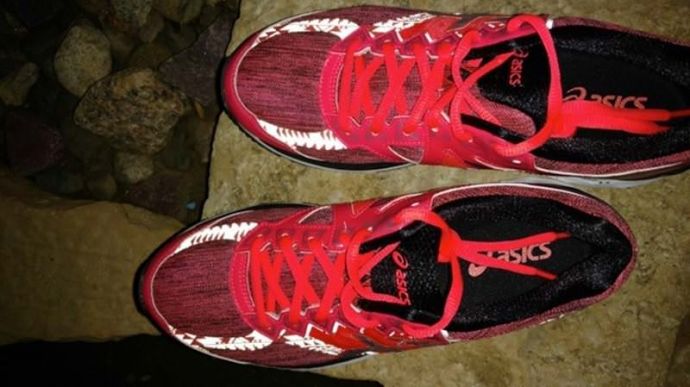 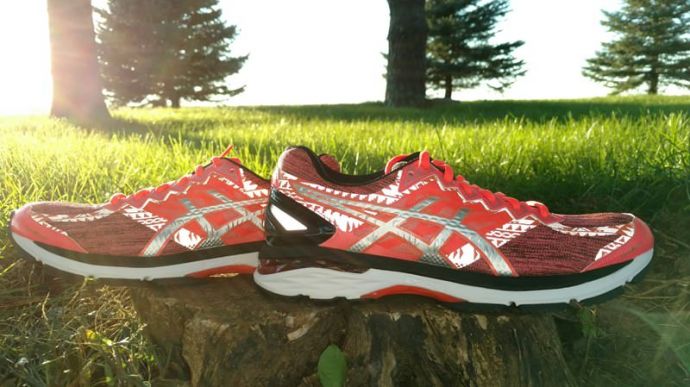 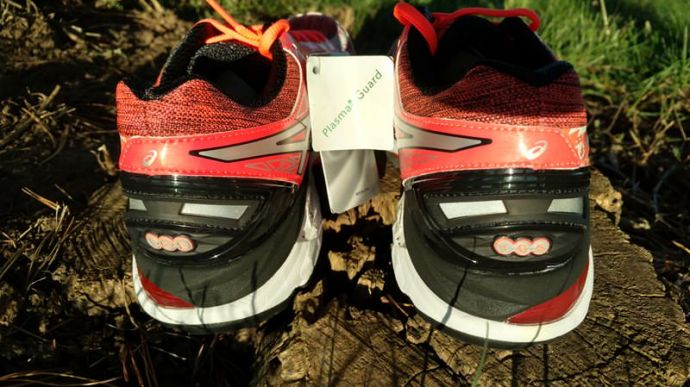 The ASICS GT-2000 4 Lite-Show with PlasmaGuard is an excellent stability shoe that I enjoy running in. This shoe feels very similar to the older style Gel-Kayanos, however with a lower drop height and less weight than those previous models from ASICS.

The reflective detail is helpful for runner visibility to traffic as we head into this time of year with fewer daylight hours and with many runs taking place in less than ideal conditions.

The Plasmaguard upper is breathable and allows for easier cleaning than is typical for a shoe. It protected my feet from feeling wet during a light rain, but it is not waterproof for heavier rains or deep puddles/streams.

In this shoe, ASICS found a decent balance between breathability and resistance to the elements.
WHERE TO BUY
LOWEST PRICE
$135
SHOE INFO
Asics
Brand
GT-2000 LiteShow
Model
Stability
Type
11.20 oz. (318 gr.)
Weight
135 US$
MSRP
10 mm
Heel Drop
Asics GT 2000
Family
Oct / 2016
Release Date
GT-2000 4
Previous model
WHO IS IT FOR
I recommend this shoe for recovery and long runs, especially when the runs are done over varied terrain or in low light. They aren’t ideal for faster-paced runs but aren’t the worst, either; they can carry you through any type of workout.
Help me choose

The GT-2000 4 is a moderately cushioned stability shoe that is perfect for someone who wants a basic shoe with a stable and somewhat cushioned ride.

Add in the Lite-Show characteristics, and you have a solid shoe for fall and winter runs! The reflective detail really stands out well when light shines on them, and the color itself demands attention; I really like having these shoes to use for my predawn long runs.

Pair with ASICS’ lite-show apparel to really stand out—but always play it safe by being proactive; act as though traffic can’t see you.

These shoes immediately felt comfortable to me, and it’s due to their similar feel to the older style Gel-Kayanos. (I ran in Kayano for all of my training runs between 1999-2009, tried other shoes, and then came back to Kayano with the 21st -23rd editions.

ASICS tried some new things with the shoe in the 5 models I missed, but I noticed more distinct changes in the 22nd with their revamped upper.)

Since I’ve changed to landing with a mid-foot strike, the 10mm drop of the GT-2000 is a welcome feel for me in an otherwise similar shoe.

The GT-2000 4 Lite-Show follows the third shoe in this series and is a step down from the brand’s premier stability shoe, the Gel-Kayano, but the lower price tag is very attractive.

What you’re missing is the latest innovation in upper fit as well as added gel along with ASIC’s new FlyteFoam in the midsole.

Those are nice features, but for a brand that has ROCKED in the running shoe market for so long, the “older” technology in the GT-2000 4 still offers a comfortable and durable ride.

The additional Lite-Show features bring the cost up a little, but if you’re doing a lot of runs in the early morning/evening, you may find that the added cost for the shoe’s visibility is worth it.

The midsole is composed of ASICS’ Dynamic DuoMax and FluidRide foams which offer a cushioned ride, as well as a strip of gel in the lateral heel to enhance durability.

A plastic shank in the middle section increases the shoe’s stability and also accounts for the slightly more stiff transition.

It’s not bad though; Kayano’s midfoot shank has shortened just a tad, so if you prefer that older feel, the GT-2000 4 is the place to find it.

The outsole looks like a road shoe that wants to try some light trail running with the tread pattern and rubber pads going just a bit deeper and thicker than Kayano’s. The Guidance Line is deeply embedded and contributes to the GT-2000 4’s smooth, stable ride.

The PlasmaGuard upper with its promise for breathability coupled with impermeability immediately made me think of human skin, when I read about it!

The shoe performs notably well in this regard (but not quite up to “skin” level—I set the bar at the highest mark 🙂 ).

It’s comfortably breathable while also deflects light rain and mud, but water does make it through the toe box material when stepping in deeper puddles.

The point, though, is that it’s easier to clean off than most shoes and an excellent choice for mud runs and runs in inclement weather. Add in the Lite-Show reflection and semi-snug fit, and this upper is remarkably unique as well as comfortable.

The GT-2000 4 Lite-Show with PlasmaGuard is a moderately cushioned stability shoe that can overcome whatever you want to throw at it: darkness, gravel, pavement, or mud won’t stop you in these.

The claims of the upper hold up pretty well to shed mud and to send some light back to alert drivers of your presence, but they aren’t “waterproof.”

My impression of the GT-2000 4 overall is that it’s a basic, solid running shoe that is great for someone who doesn’t have specific preferences for high or low drop or for extra cushioning.

It suits a runner who covers varied terrain as well as road and is less suited for a strict track or treadmill runner. Add in the Lite-Show and PlasmaGuard features, and this is a shoe that functions well in our muddy seasons with less daylight hours.

We thank the nice people at Asics for sending us a pair of GT-2000 LiteShow to test. This did not influence the outcome of the review, written after running more than 50 miles in them.

Sorry - Product not found. Please try RunningWarehouse.Com to check in their assortment.
This page contains affiliate links. As an Amazon Associate I earn from qualifying purchases.
WHERE TO BUY
LOWEST PRICE
$135