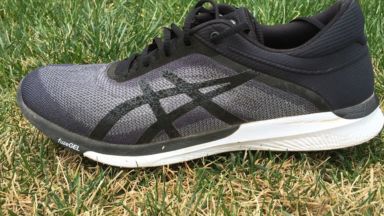 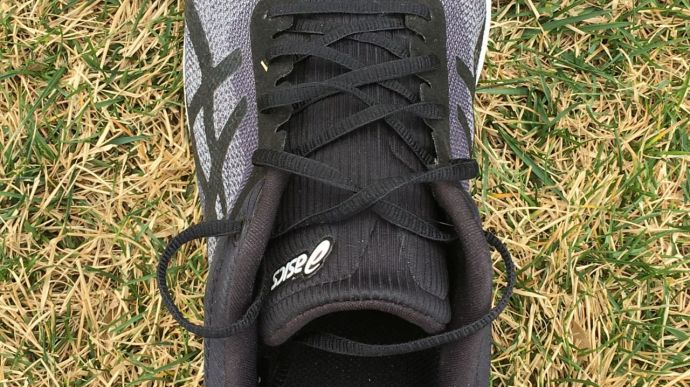 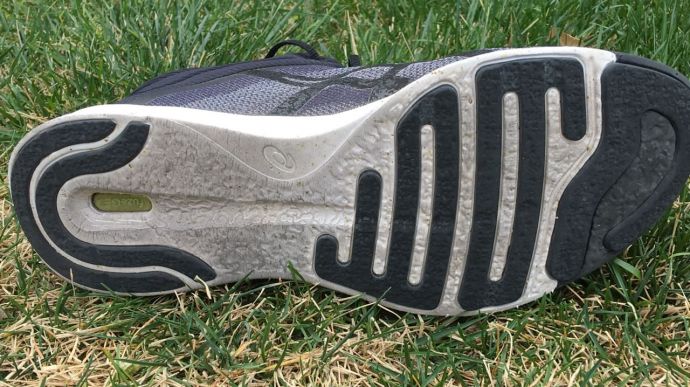 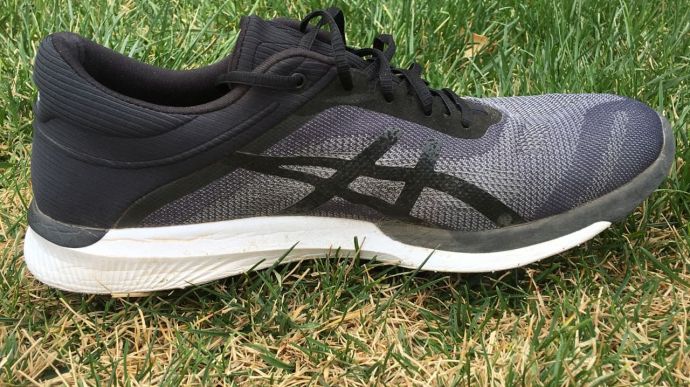 The Fuzex Rush is the newest addition to the Fuzex collection. The Rush is a versatile lightweight daily performance trainer, but lacks responsiveness at higher paces.
WHERE TO BUY
LOWEST PRICE
$69
SHOE INFO
Asics
Brand
FuzeX™ Rush
Model
Lightweight
Type
oz. (0 gr.)
Weight
100 US$
MSRP
8 mm
Heel Drop
Feb / 2017
Release Date
WHO IS IT FOR
The neutral runner looking for a lightweight trainer that is performance oriented.
Help me choose

The initial line consisted of the FuzeX and FuzeX Lyte. Further expanding this collection Asics has a third shoe which is lighter and more performance oriented, enter the FuzeX Rush.

The FuzeX Rush appears to replace the 33 FA which has been discontinued along with the rest of the 33 series.

This seamless upper lightweight shoes design look to compete with established other bestsellers like the Skechers GoRun or New Balance Vazee Pace.

Unboxing the FuzeX Rush for the first time, I was happy to see the simple design free of needless overlays and constructed with a durable soft mesh.

Trying them on for the first time I immediately noticed the narrow fit particularly in the forefoot. The cushioning felt light and responsive but this changed after running in the shoe.

FuzeGEL when released last spring was supposed to be something special from Asics which was branching out from its long-favored gel technology, and claimed to blend cushioning and responsiveness that was lightweight.

My first few outings in the shoe were decent but I felt they lacked the responsiveness that they claim to deliver making the Rush dull compared to comparable shoes.

The FuzeX Rush has an 8mm drop which is a migration from Asics traditional shoes but is higher than the last versions of the 33 series which were 4mm.

Even though this lower offset places the foot in a lower position which did promote a more midfoot strike it lacked the quick transition and road feel of the 33 FA.

The transition is ok but felt flat as it comes into the toe and through toe-off and the FuzeGel compresses with very little if any rebound.

The AHAR provided a nice level of sticky traction but due to the minimal tread pattern the shoe is best suited for the road only.

The FuzeX Rush seems to be true to size. The discrete eyelets disperse tension evenly across the top of the foot and create an inviting and comfortable midfoot fit that narrows through the toe box.

This narrowing contributed to the feeling that the shoe ran a ½ size small which made running past 7 miles uncomfortable bordering on intolerable.

The rest of the upper is uncomplicated using a durable dual density mesh seamlessly constructed with support provided by welded overlays.

I am not sure if I am sold on Asics new FuzeGel technology as it seems to fail to deliver on its promise of a light weight material that “absorbs shock and bounces back in a big way.”

I feel that Fluid Foam used in the 33 series was a better cushioned more consistent material with not that much of a weight difference.

Coming in at 8.9 oz, the Rush to me seems to be at the upper end of the weight spectrum when I think of a performance shoe, and when diving deeper is just barely under the Lyte which weighs in at 9.0 oz. with a 1mm stack height difference between them. This makes me question is FuzeGel that light?

My questioning of weight and the disappointing fit and responsiveness of the FuzeX Rush make it an uninspiring shoe.

With some changes to improve the fit and responsiveness I think that the Rush has some definite potential but until then I will be exploring what else is out there.

We thank the nice people at Asics for sending us a pair of FuzeX™ Rush to test. This did not influence the outcome of the review, written after running more than 50 miles in them.