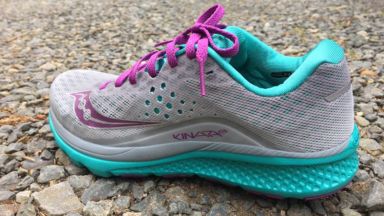 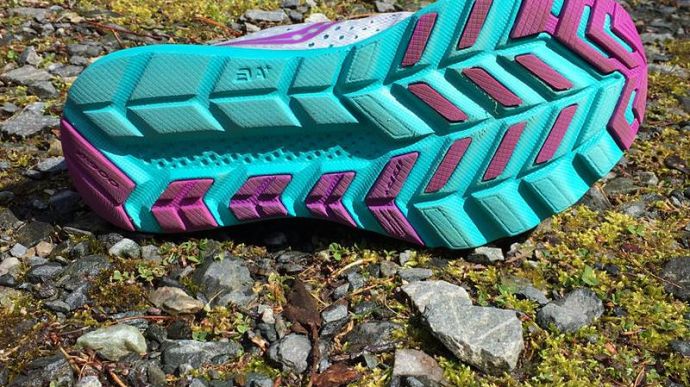 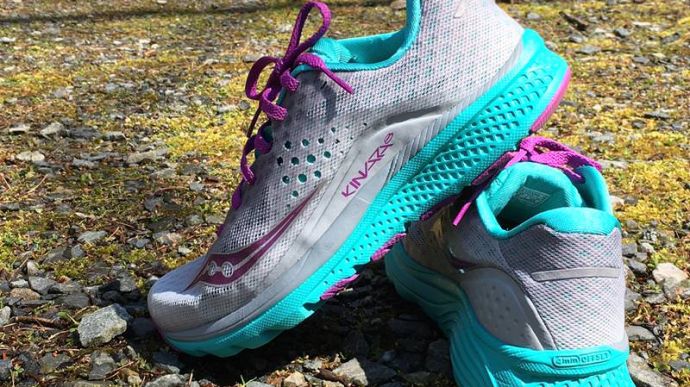 However, updates to version 8 include two key improvements that take the shoe to the next level: a wider toe-box and softer ride. This version undoubtedly lives up to the cult-status of the Kinvara.
WHERE TO BUY
LOWEST PRICE
$110
SHOE INFO
Saucony
Brand
Kinvara 8
Model
Lightweight
Type
7.90 oz. (224 gr.)
Weight
110 US$
MSRP
4 mm
Heel Drop
Saucony Kinvara
Family
Mar / 2017
Release Date
Kinvara 7
Previous model
WHO IS IT FOR
Neutral runners looking for an dependable daily shoe with unparalleled versatility and comfort.
Help me choose