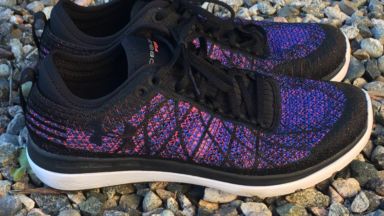 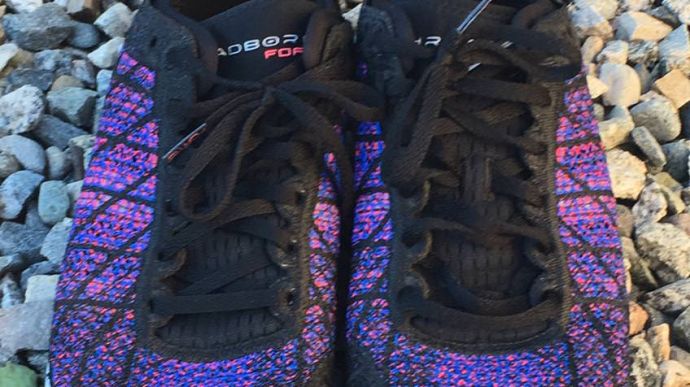 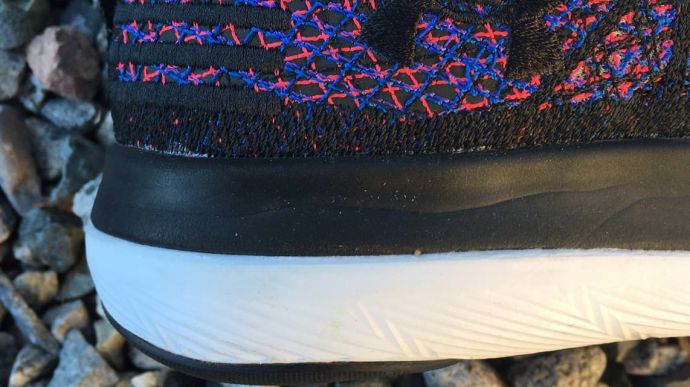 The Under Armor Thredborne Fortis is a lightweight shoe that in all instances I expected to perform well on short distance, long distance and speed work runs.

It was disappointing that this was not the case. The Thredborne Fortis has a long way to go in order to compete with similar shoe brands like Nike and Adidas.
WHERE TO BUY
LOWEST PRICE
$45
SHOE INFO
Under Armour
Brand
Threadborne Fortis
Model
Lightweight
Type
oz. (0 gr.)
Weight
110 US$
MSRP
Oct / 2017
Release Date
WHO IS IT FOR
In my time with the Thredborne Fortis, I would not give them a glowing recommendation. In my experience, the construction of the shoe did not provide for an enjoyable running experience.
Help me choose

The Thredborne Fortis is an update to the Under Armor SpeedForm Fortis line. My expectations for the shoe was that I was going to be running in a neutral shoe that would perform well on runs of all distances.

I found that the Thredborne Fortis fell short of my expectations. This is due to one reason. When I put the shoe on, the area at the base of the toe box put pressure across the metatarsals of my feet.

My first thought was that the issue may be specific to me or just associated with the pair of shoes I had on hand. Through coincidence a second pair of the same shoes arrived.

I switched out the shoes and had the same discomfort in the second pair as was noticed in the first pair. With that issue aside the rest of the shoe held up on my runs.

In order to put the Thredborne Fortis to the test, I took them on several runs compromised of speed work runs, short distance runs as well as long slow distance runs.

The Under Armor Thredborne Fortis can be for anyone looking for a neutral trainer to run for fun or to run as part of an exercise program.

Under Armor states that the Thredborne Fortis provides a, “snug supportive fit” and that the shoes will provide runners with, “personalized fit and unrivaled comfort.”

While the shoes do provide a locked in feel when laced up, the charged cushioning is the real focus of comfort. The Charged Cushioning along with the sock liner does give a runner the, “personalized fit”.

The shoe has a 4mm offset and is very light. Many of the features of the Thredborne Fortis provide for a stable shoe and a comfortable run.

This shoe continues to be in direct competition with shoes like the Brooks Ghosts, the ASICS Cumulus and shoes from Nike and Adidas in the neutral trainer category.

The cushioning itself responded well to repeated runs and rebounded well on back to back daily runs. The cushioning is very responsive. The Charged Cushioning supports the downward force that comes along with running.

The Thredborne Fortis did supply ample traction that performed well on all types of surfaces, (think road, concrete, treadmill and trail).

The shoe does have deeper groves (in the forefoot area) for better traction but does not offer a lot of flex while striding. Mixed with the flexibility issues that the embroidered upper offers, it makes for a stiffer run.

The full rubber outsole provided good traction and stability for runs on dry concrete and treadmills. Overall, there is a suitable amount of traction that lends itself to running on most surfaces.

The upper material is new to the Under Armor line of shoes. Under Armor has introduced an embroidered upper. The upper feels tough… and it is.

I raked these shoes over rocks, curbs and every other obstacle imaginable and the upper held its own. One would think that with that toughness would come a loss of breathability.

One addition to the shoe is the use of an internal bootie. Upon first glance this reminded me of the boot that you would slip your foot into for a pair of roller blades.

This bootie does not encompass the entire foot but just the heel and is connected through the mid-foot inside the shoe. When laced up, this structure does lend itself to a snug shoe that supports the foot well.

I have mixed reviews about the Thredborne Fortis. While the shoe is stable, durable and for the most part comfortable, the discomfort that is created in the toe box makes the shoes unwearable in my opinion.

It is with great regret that I take the position of not recommending or standing behind these shoes.

I have to think that if it was not for the crowded toe box and the pain that came along with the lack of flex in the forefoot that these shoes would be a great addition to any runner’s collection.

But the fact is that the design (for this runner) did not correlate to a shoe that I would look forward to running in. There are however some positives of the Under Armor Thredborne Fortis.

The shoe is durable and held up well to over 60 logged miles. The embroidered outer was tough and help up to scrapes. The charged cushioning did provide ample support in the heel and mid-foot.

While I did not cherish my runs in the Thredbornes like I was hoping I do not see that the price tag is worth the potential pain that can be associated.

We thank the nice people at Under Armour for sending us a pair of Threadborne Fortis to test. This did not influence the outcome of the review, written after running more than 50 miles in them.

Visit ShopAmazon.com
This page contains affiliate links. As an Amazon Associate I earn from qualifying purchases.
WHERE TO BUY
LOWEST PRICE
$45