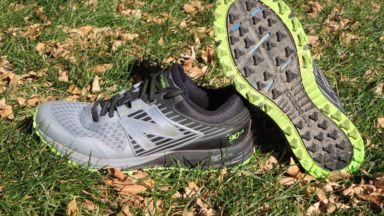 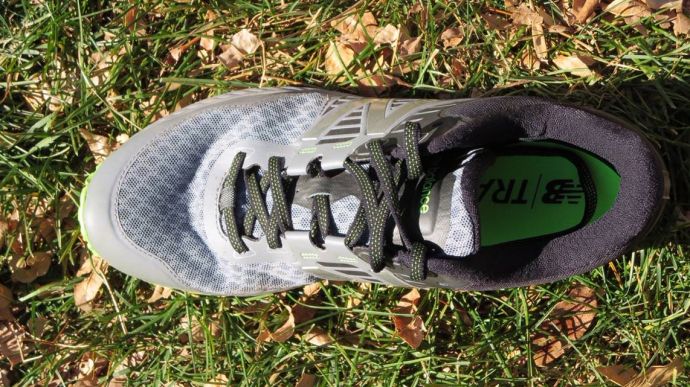 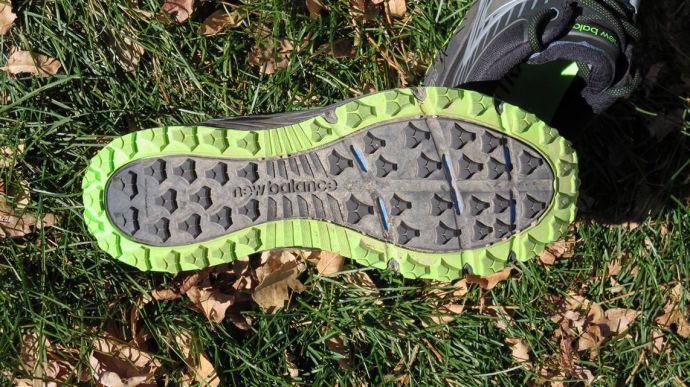 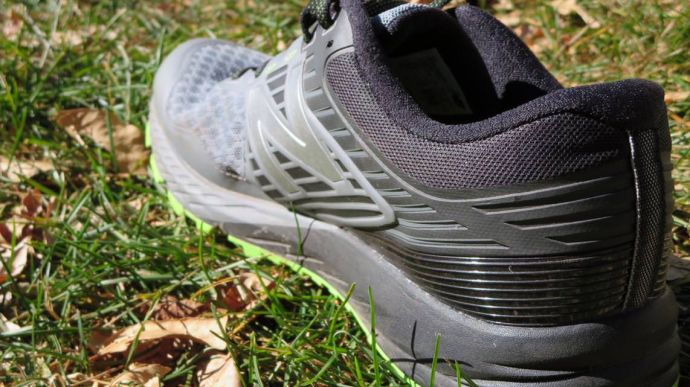 The New Balance MT910v4 is a worthy update to its predecessors as it improves the fit, breathability, and ride from past versions. However, this remains a fairly uninspired trail shoe with a pretty good fit and excellent protection.

The MT910v4 is a great shoe for new trail and ultra runners looking to get into the sport and willing to sacrifice performance over comfort.
WHERE TO BUY
LOWEST PRICE
$109.95
SHOE INFO
New Balance
Brand
T910v4
Model
Trail
Type
10.90 oz. (309 gr.)
Weight
109.95 US$
MSRP
8 mm
Heel Drop
WHO IS IT FOR
The New Balance MT910v4 is a great all around trail shoe for cruising a variety of terrain over long days. This shoe caters to beginners and runners who aren't too picky about shoe weight.

The 910v4 will also work well for runners looking for a wide toe box with a secure mid foot fit.
Help me choose

New Balance has had an interesting last couple of years in the trail running realm. Rewind back to 2012 and they were at the forefront of the minimalist movement.

While many regard the extreme nature of the minimalist movement as an extinct fad, New Balance had some of the best designed uppers on the market.

An all-time classic shoe, like the MT110, used a NL-1 last which was essentially the first “barefoot shaped” shoe on the market. The uppers were lightweight, hydrophobic, and looked incredible.

While there have been some positive forays into inspired trail design over the last few years (see Vazee Summit) most of New Balances trail shoes feel like their road shoes with some lugging on the bottom.

Today, it seems that most of New Balances trail shoe offerings focus on road-to-trail or hybrid trail shoes really designed for the tamest trail surfaces.

The MT910v4 really is no exception, and it feels like a trail shoe, squarely and unabashedly, aimed at appealing to the diehard market of Brooks Cascadia homers.

The MT910v4 is the fourth version of this well cushioned, and highly protective trail shoe. It sits in the most protective end of New Balance’s trail shoe line with even more underfoot protection than the Leadville v3.

From most minimal to most protective the New Balance trail line consists of the MT10, Vazee Summit v2, Gobi v2, Leadville v3, Hierro v2, and then the MT910v4.

As stated previously, the MT910v4 is a direct competitor for shoes like the Brooks Cascadia, Saucony Peregrine 7, or Nike Wildhorse 4.

However, out of all of these competitors I would rate the New Balance MT910v4 as the least versatile, least flexible, and with a cushioning feel that is flat at best.

I have long been a fan of RevLite foam for its responsive cushioning and resiliency, but the feel of the RevLite in the MT910v4 is too responsive and firm in my opinion.

Undermined, literally, by one of the most protective rock plates on the market, and you have a very stiff and inflexible shoe with hard cushioning.

Initially, this didn’t bother me too much, but as I took the MT910v4 on longer outings of over 10 miles, I started to notice just how dead this shoe feels.

I did appreciate the lugs and outsole which was fairly tacky on wet surfaces and did well in all surfaces, even shedding mud.

The 8mm drop will accommodate most runners and this can be a sweet spot for runners transitioning from traditional road shoe stack heights to trail shoes.

The upper fit of the MT910v4 really is the highlight of the shoe. With a plush, but well fitting heel collar, snug mid foot, and wide open toe box, this really does have a nice slide in sort of feel.

I did have some issues with heel slippage during my first run, and I think that using the heel lock eyelet is a necessity with this shoe.

Dual density Airmesh covers the forefoot with a very protective toe bumper that extends all the way back to the mid foot wrap which is very pliable and durable.

Towards the rear of the shoe New Balance uses a very firm molded plastic around the base of the heel cup. This provides a lot of support, and for my personal taste, it does feel a bit too restrictive.

On off camber trail surfaces I did have several instances of my ankle rolling over, a rarity for me, and I think the stiffness of the forefoot contributes to this.

The New Balance MT910v4 is not a bad shoe per se. It is exactly what it advertises to be; A protective and supportive trail shoe meant to go the distance.

Sure, the fit wasn’t all to my liking, but I think many runners will appreciate the extremely soft heel collar, mid foot support, and wide toe box.

It will certainly be a good call during an ultra where this shoe has some room for swelling feet.

While the transition from foot plant to toe off is smooth, the ride is on the stiff and responsive side, and while this shoe is designed for long distance trail running, you might tire of the stiff cushioning early.

We purchased a pair of New Balance T910v4 from runningwarehouse using our own money. This did not influence the outcome of this review, written after running more than 50 miles in them.