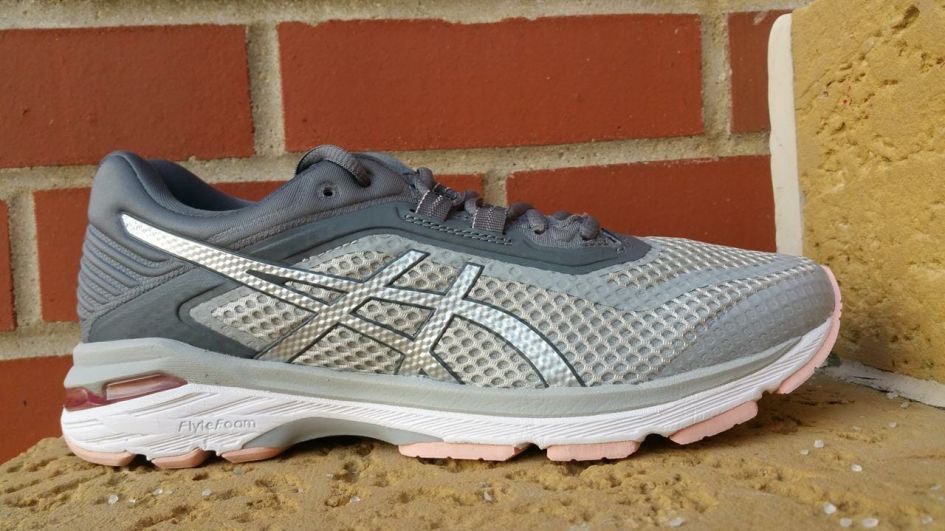 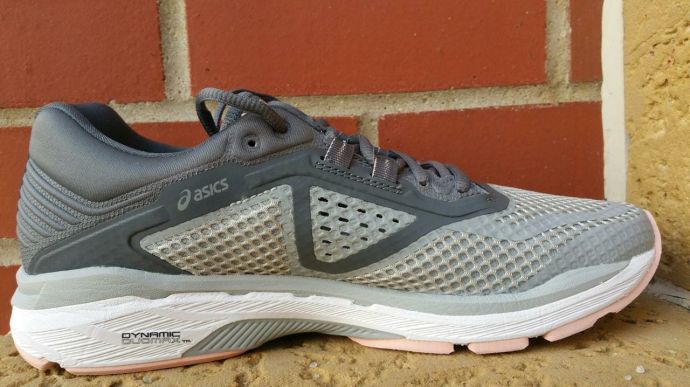 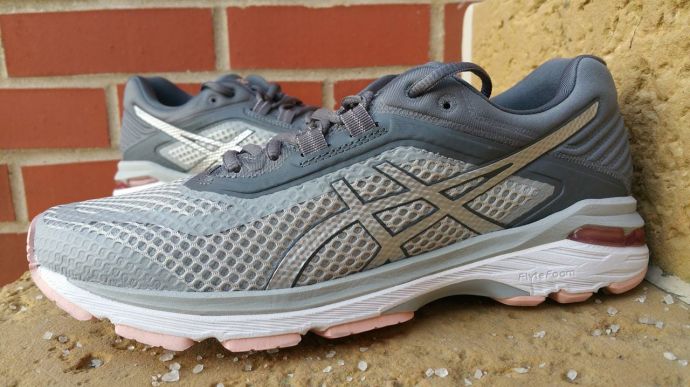 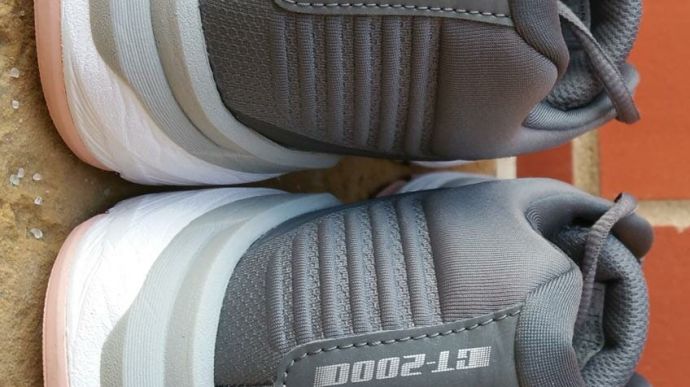 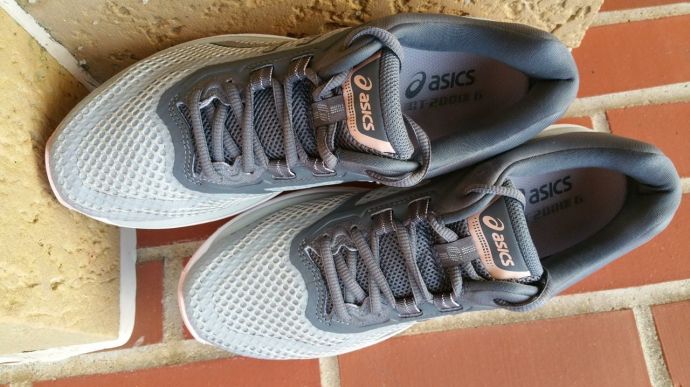 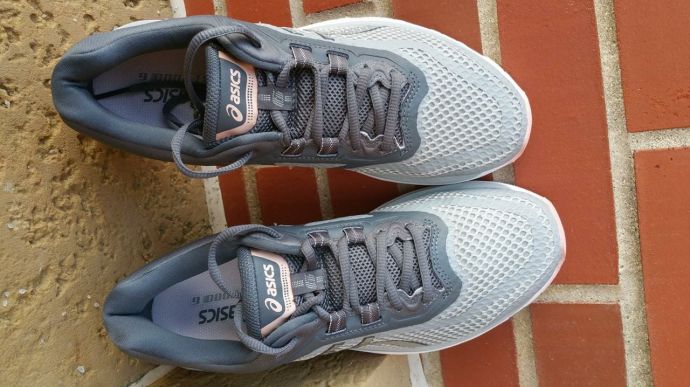 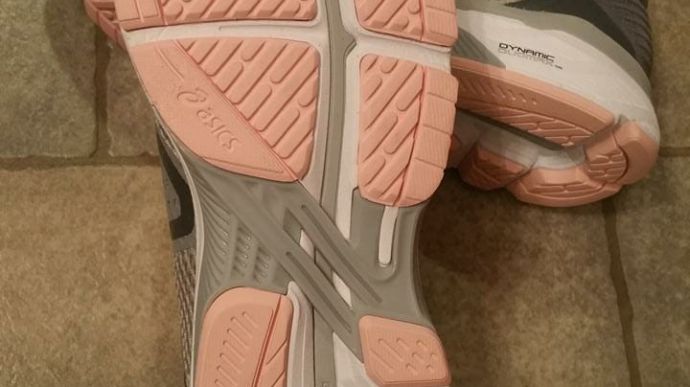 The ASICS GT-2000 6 is a quality workhorse of a shoe that offers stable support and basic comfort for many miles.
WHERE TO BUY
LOWEST PRICE
$77
SHOE INFO
Asics
Brand
GT 2000 6
Model
Stability
Type
10.70 oz. (303 gr.)
Weight
120 US$
MSRP
10 mm
Heel Drop
GT 2000
Family
GT-2000 5
Previous model
WHO IS IT FOR
This is a great shoe for beginners to get started running in, through advanced runners who want a quality trainer without paying more for an extra-plush heel collar or cushion underfoot.

Visit ShopAmazon.com
This page contains affiliate links. As an Amazon Associate I earn from qualifying purchases.
WHERE TO BUY
LOWEST PRICE
$77
AVAILABLE ON SALE:Previous model $39