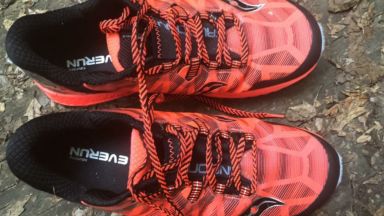 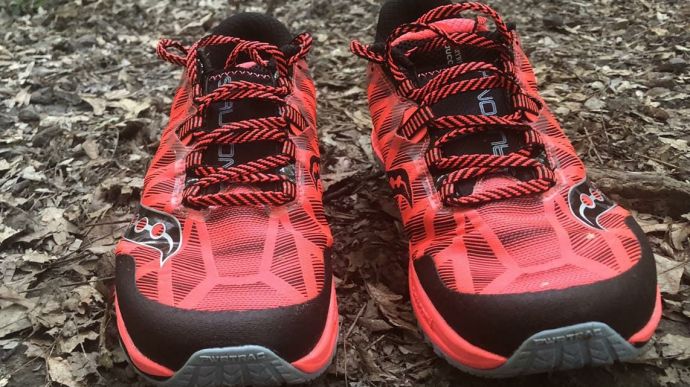 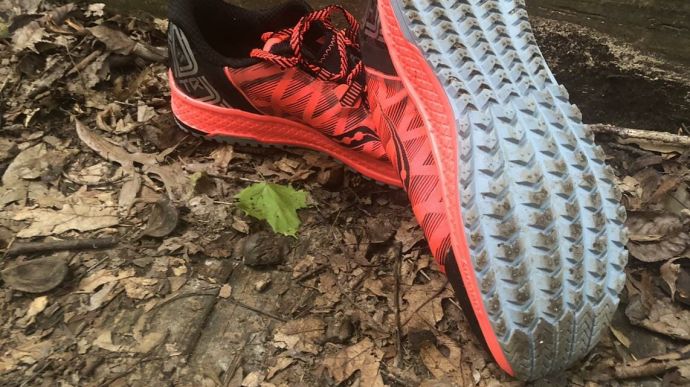 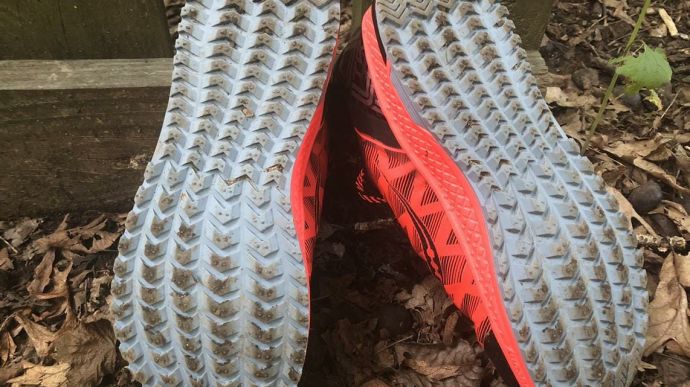 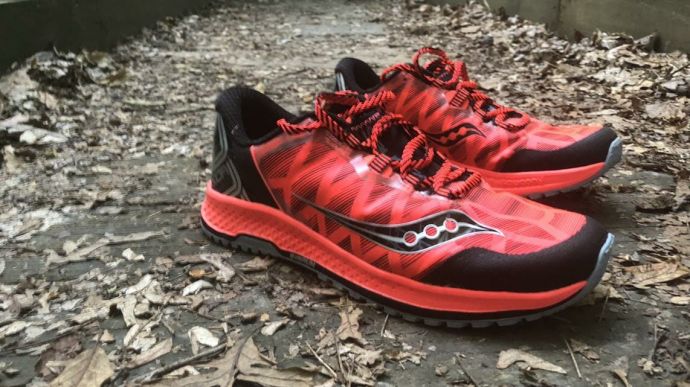 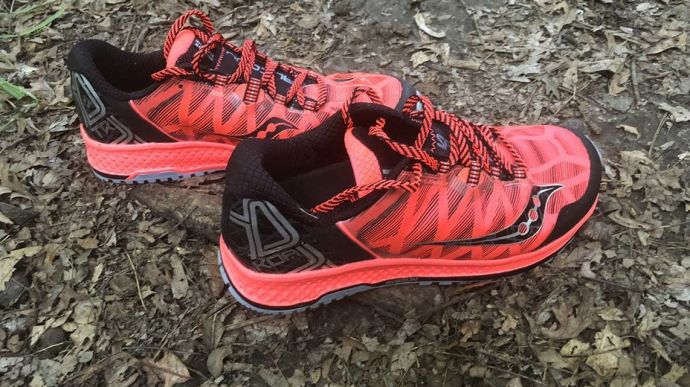 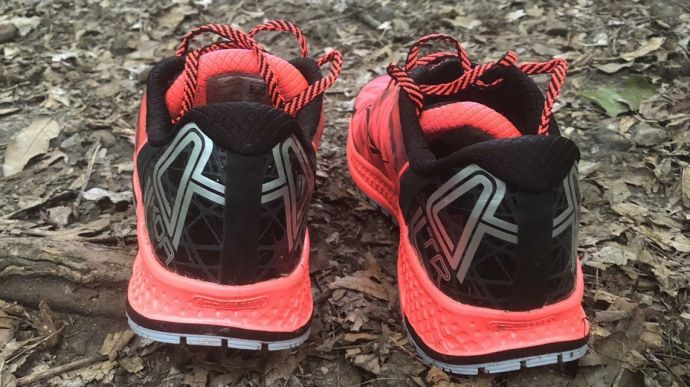 The Saucony Koa TR bills itself as a hybrid solution for those seeking a running shoe that will handle both trails and paved surfaces. While the shoe is comfortable and supportive, it falls short of expectations for both road use and trail running.
WHERE TO BUY
LOWEST PRICE
$110
SHOE INFO
Saucony
Brand
Koa Tr
Model
Trail
Type
10.30 oz. (292 gr.)
Weight
110 US$
MSRP
4 mm
Heel Drop
Jul / 2018
Release Date
WHO IS IT FOR
For runners new to trails and/or requiring solid support, the Koa TR could be a solution. Keep in mind that the shoe was not built for technical terrain.
Help me choose

I need to say up front that I am a big fan of Saucony. I have used the Kinvaras for years at my most important road races, including two Boston Marathon qualifiers and a handful of PRs at various distances.

Additionally, I have found several of Saucony’s trail shoes to meet my needs off-road.

However, when it comes to the Saucony Koa TR (10.3 ounces, 4 mm drop), the dual road-trail concept did not adequately meet the needs for either surface. As a road shoe, it’s stiff. As a trail shoe, it lacks security.

I can reach our high school’s cross-country course by running less than a mile on roads. So a great deal of my testing of the Koa TR’s was related to road running to the XC course, where I logged several miles before heading home via roads.

This experience illustrated to me the ups and downs of these shoes. First, they are comfortable and the cushioning does assist the runner as he or she is pounding the pavement.

There were no issues in the actual transition from roads to trails and back again.

However, I felt that the shoes are too heavy for road shoes and not supportive enough for anything but the mildest of trails.

Overall, I did prefer them for trails, though the smallish lugs — and lack of a rockplate — made even moderate trail hazards more challenging than most other shoes I have worn on the same course.

Also, note that the shoes are not waterproof. In fact, when running in really hot weather, the shoe does not adequately wick sweat away.

Saucony built the Koa TRs with row after row of low multi-directional lugs. They offer support on mild trail surfaces but don’t provide the stability needed when running on challenging courses with mud, sand, snow and other obstacles.

The EVA midsole, which packs a great deal of cushioning, creates a feeling of flexibility. It also provides responsiveness that allows the runner to make quick turns, leaps or other moves on the trail.

One clear positive is the large toebox — not Altra large but better than most shoes. I really like this aspect for the trail running, especially going over long distances when one’s feet may swell.

The overall design ensured that I was able to maintain balance on the mild trails as I was zipping around corners, up small climbs and across flat grassy areas.

Saucony uses a “flexfilm” upper that is mesh material, lightweight and tightly wound. This approach makes the upper really breathable and supportive.

Saucony’s Everun top sole is engineered to redirect energy back on every foot strike while the upper keeps the foot secure in the shoe. I could definitely tell this was the case as I moved along the trail.

The woven laces are interesting, though some runners (like me) might think that they are too long. They integrate with the nylon lace loops, and a middle lace loop connects to a mid-foot wrap for increased stability.

The padding of the heel and tongue add to the comfort of the shoe. The heel collar does ride low on each side, meaning that for trails with loose rocks and pebbles, runners should consider wearing gaiters.

The heel counter appears higher, but is still comfortable and locks the foot down.

When comparing the Koa TR to similar models, it falls short. There are other running shoes in this line such as the New Balance Vazee Summit, Brooks PureGrit and Brooks Caldera that fare better as road-trail combinations.

Each of those shoes do have their own limitations.

However, I would choose every single one of those aforementioned models for a road and trail run before the Koa TRs.

I’m giving the Saucony Koa TR 2.5 stars because the shoe is half good for trails and half good for roads. It does neither particularly well.

We purchased a pair of Saucony Koa Tr from runningwarehouse using our own money. This did not influence the outcome of this review, written after running more than 50 miles in them.