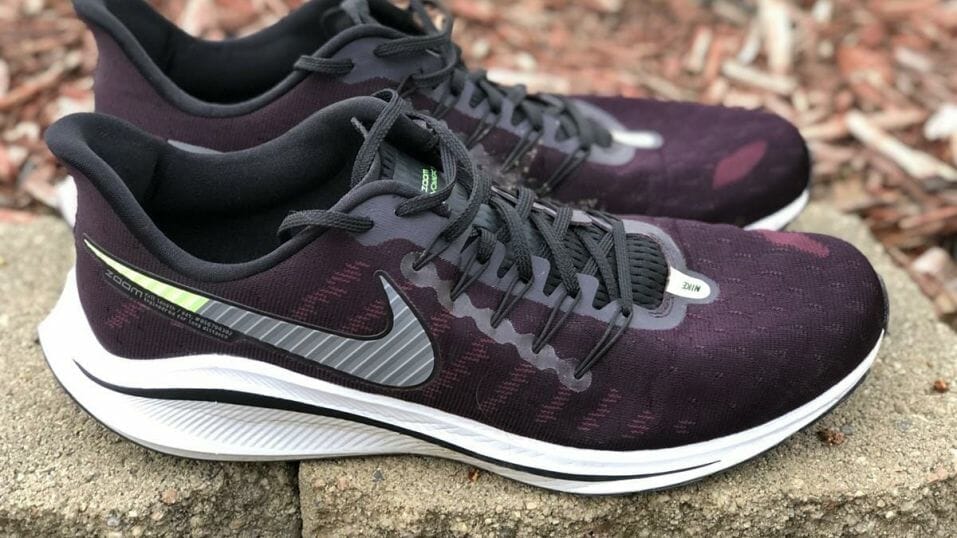 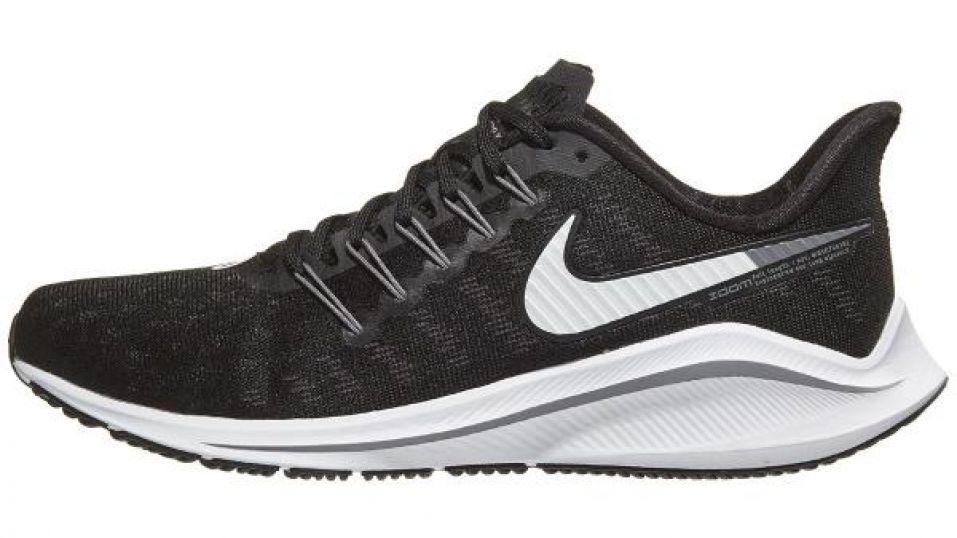 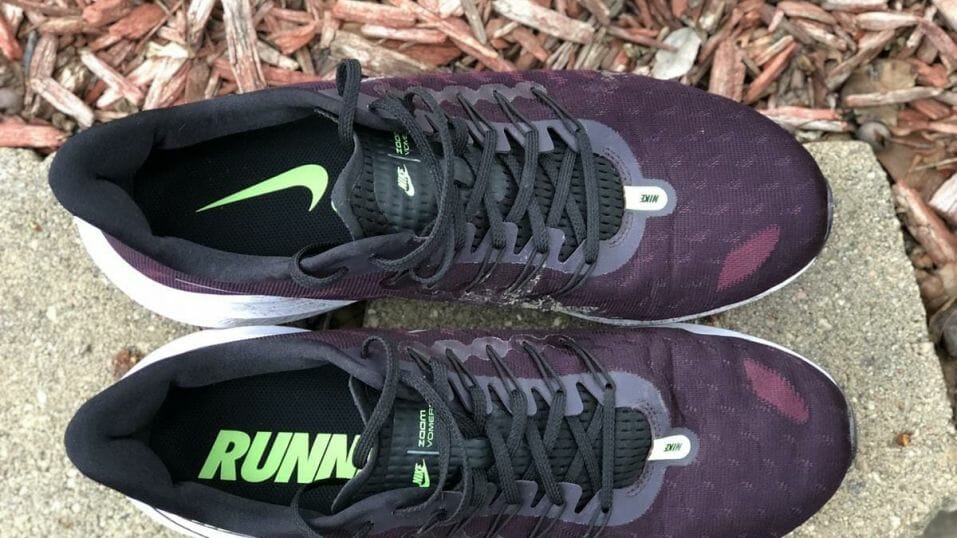 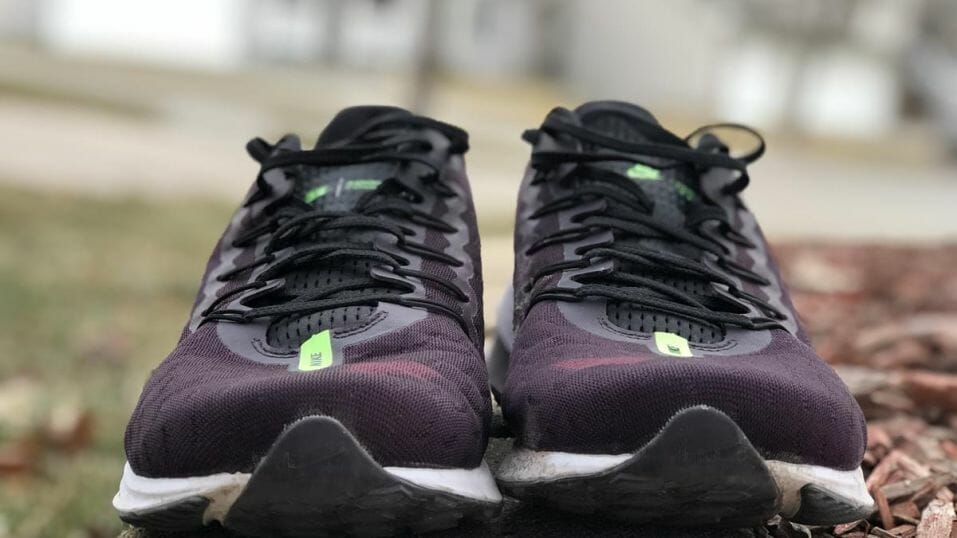 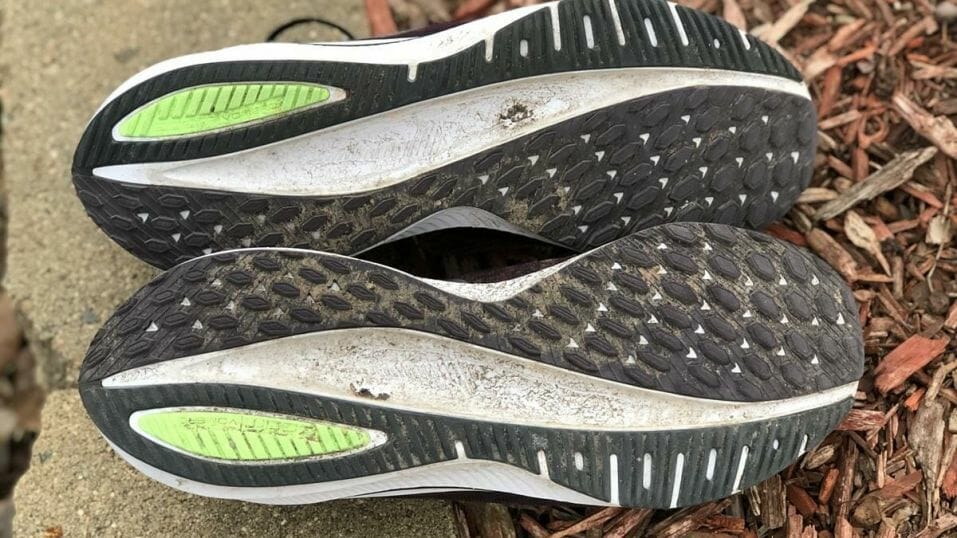 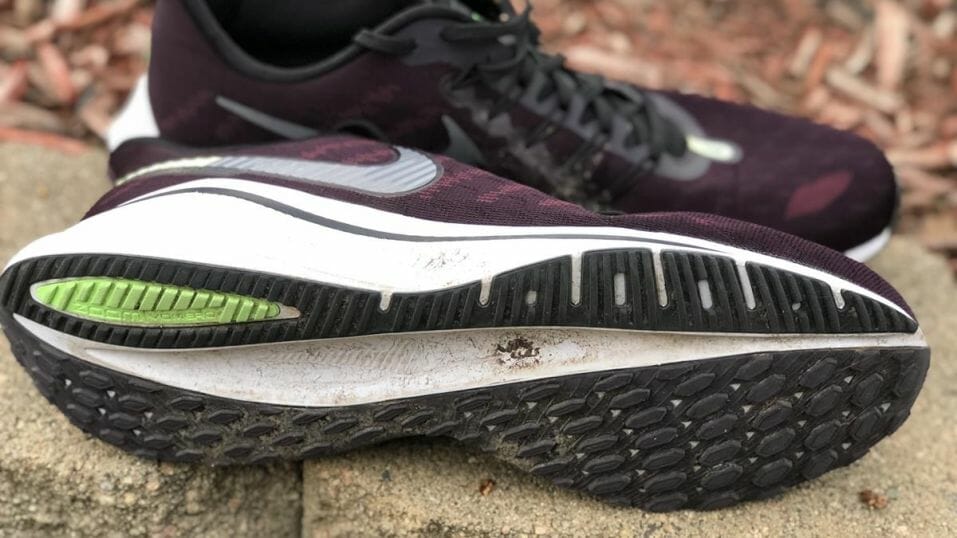 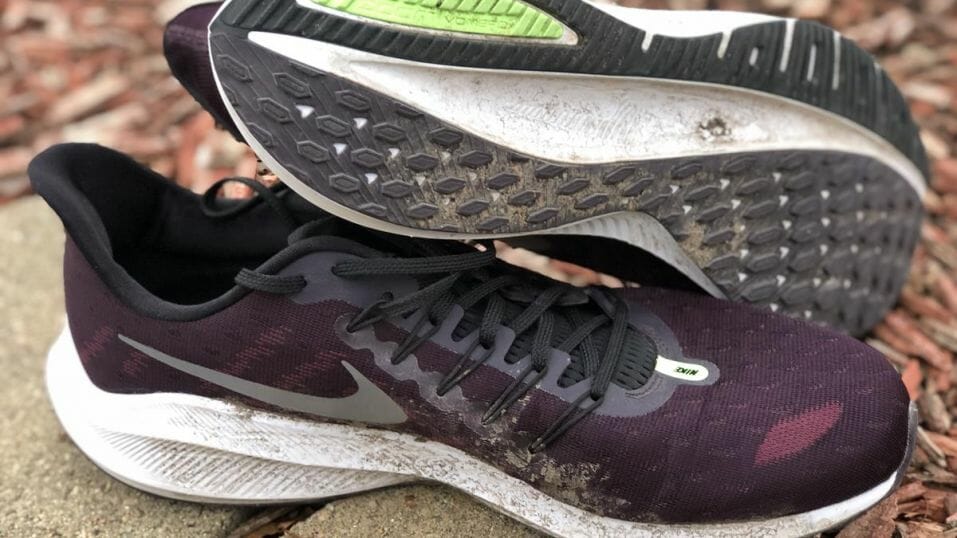 The Nike Zoom Vomero 14 is a complete update from previous models. A costly shoe, it is a definite step up from the Pegasus.
WHERE TO BUY
LOWEST PRICE
$82
SHOE INFO
Nike
Brand
Zoom Vomero 14
Model
Cushioning
Type
8.90 oz. (252 gr.)
Weight
140 US$
MSRP
10 mm
Heel Drop
Nike Vomero
Family
Nov / 2018
Release Date
Zoom Vomero 13
Previous model
WHO IS IT FOR
This shoe is designed for all neutral runners, however it will be see best results in being used by experienced runners logging longer miles.
Help me choose

Visit ShopRunningWarehouse.Com
This page contains affiliate links. As an Amazon Associate I earn from qualifying purchases.
WHERE TO BUY
LOWEST PRICE
$82
AVAILABLE ON SALE:Previous model $76

Nike’s Epic React Flyknit 2 shoe brings a lot to the table and it all comes ... (Read expert review)

Leave a Reply to Sanjay I Cancel reply