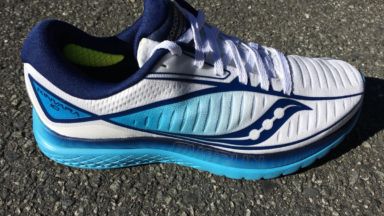 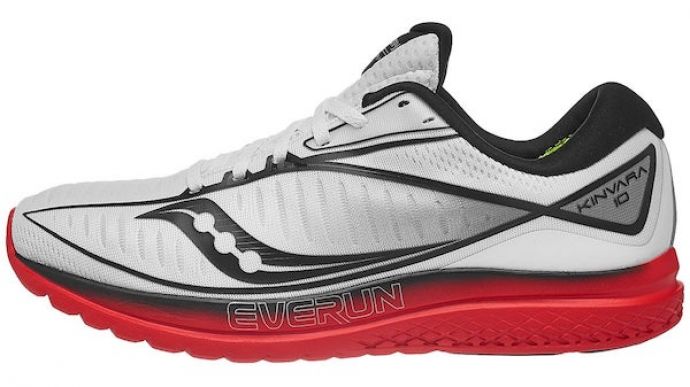 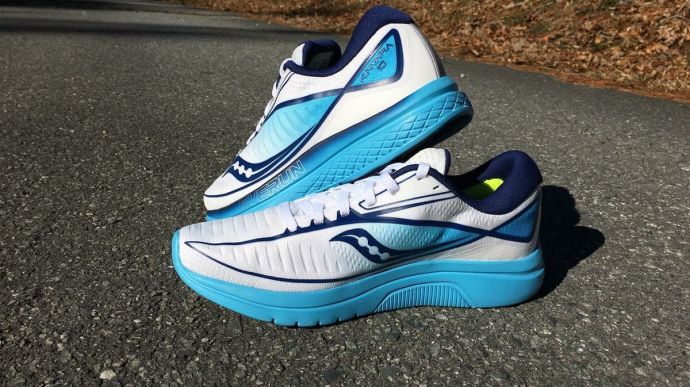 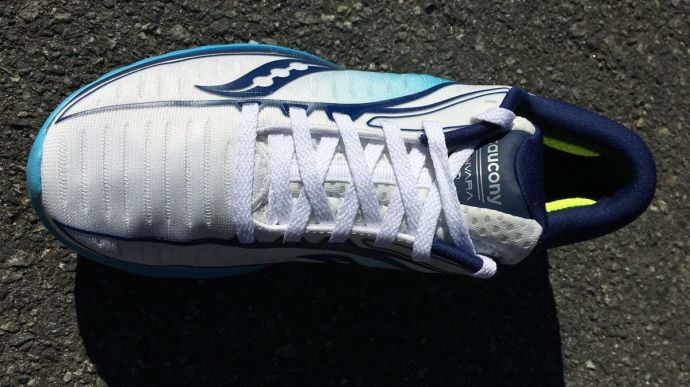 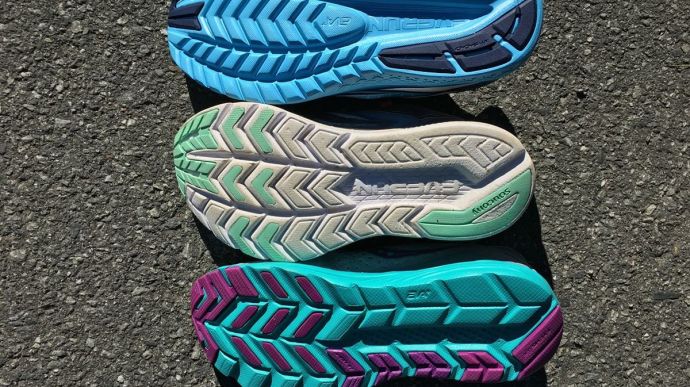 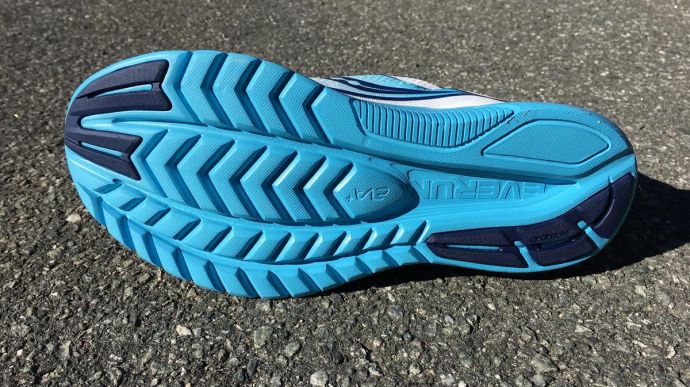 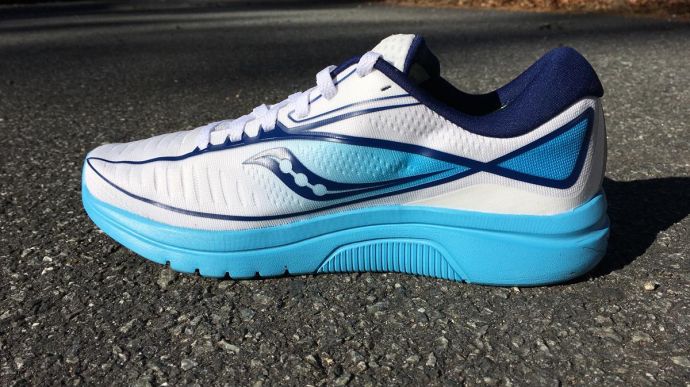 Updates include removal of the Pro-Lock system, a reduction in blown rubber on the outsole, the addition of Achilles cushions, and a new Formfit footbed insole.
WHERE TO BUY
LOWEST PRICE
$54
SHOE INFO
Saucony
Brand
Kinvara 10
Model
Lightweight
Type
7.80 oz. (221 gr.)
Weight
110 US$
MSRP
4 mm
Heel Drop
Saucony Kinvara
Family
Feb / 2019
Release Date
Kinvara 9
Previous model
WHO IS IT FOR
Neutral runners looking for a reliable, versatile shoe with unparalleled responsiveness and comfort. I also recommend this model to the Kinvara early-adopters who may have become disillusioned over the years as a result of changes in versions 4-7.
Help me choose

Visit ShopAmazon.com
This page contains affiliate links. As an Amazon Associate I earn from qualifying purchases.
WHERE TO BUY
LOWEST PRICE
$54
AVAILABLE ON SALE:Previous model $77