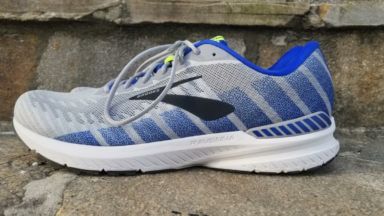 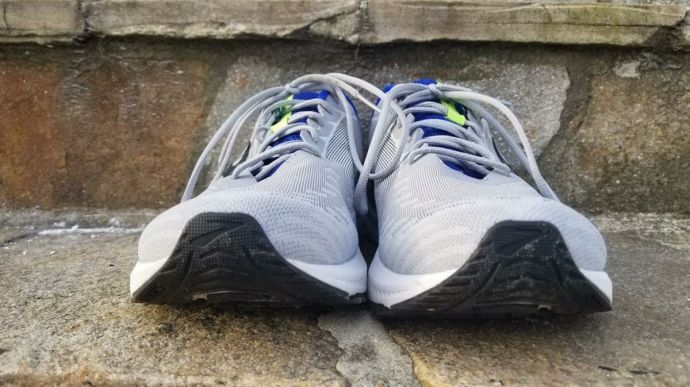 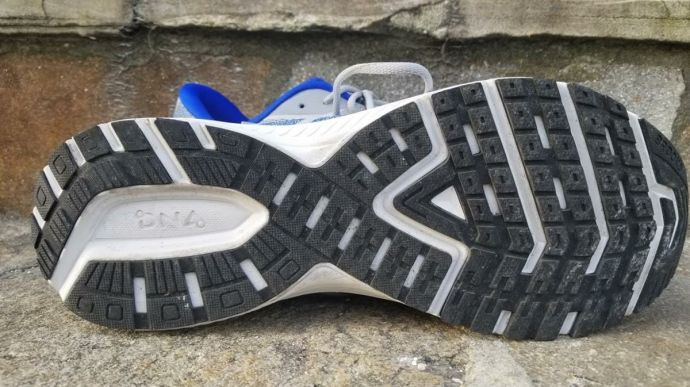 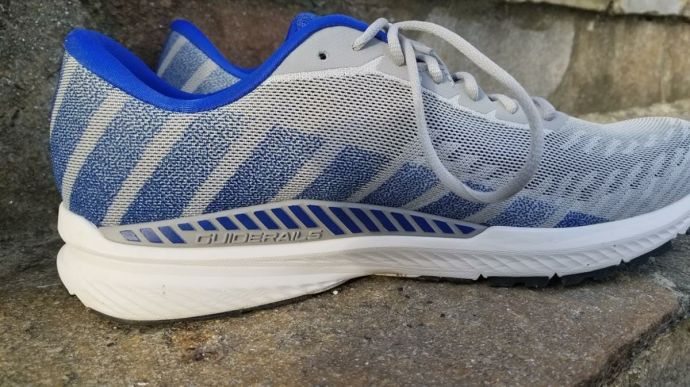 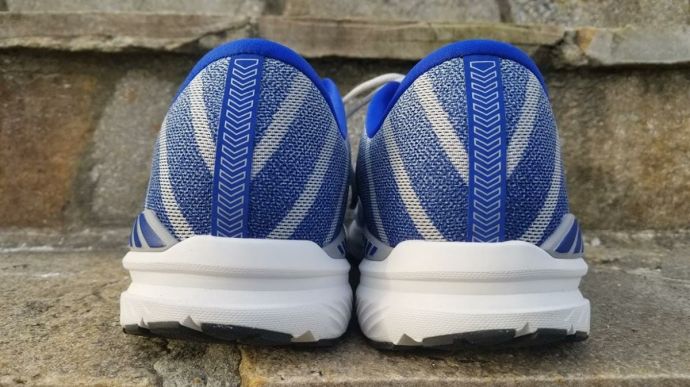 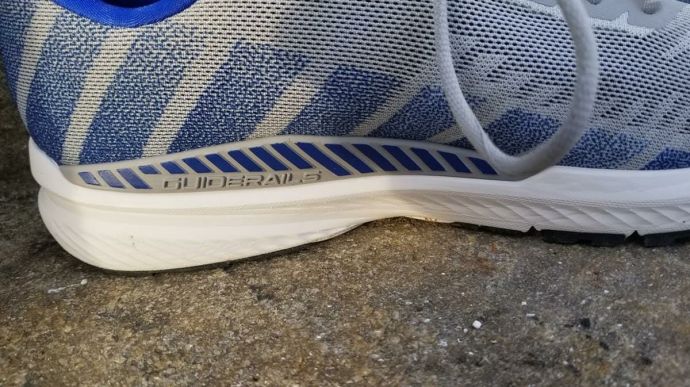 The Brooks Ravenna 10 is everything you want in a stability trainer and then some. It's light, supportive, and feels fast. It's a great all around shoe that gives a unique approach to stability.
WHERE TO BUY
LOWEST PRICE
$179
SHOE INFO
Brooks
Brand
Ravenna 10
Model
Stability
Type
9.4 oz. (266 gr.)
Weight
110 US$
MSRP
10 mm
Heel Drop
ravenna 9
Previous model
WHO IS IT FOR
This is perfect for those who have mild to moderate overpronation. It's a great shoe for tempo workouts and race day for distances of 10K and up.
Help me choose

The Ravenna is part of Brooks’ “energize experience”; which translates shoes with firmer and faster rides. It usually sits in the back while the more popular Adrenaline GTS gets the spotlight for their stability options.

Its firm ride competes with the likes of ASICS’ DS Trainer.

I haven’t ran in Ravennas since the 7, so I was excited to see what Brooks has done with them.

Right out of the box I was a fan. From the neutral colorway to the bootie upper, they looked and felt great. Lacing them up, the fit was a bit snug but comfy nonetheless.

I clocked 9 fast miles right off the bat in them. I liked the springy ride and the bootie construction.

The sole unit has a significant upgrade; Guide Rails in the midsole. It isn’t dual density foam and it isn’t a lateral post.

Situated on both the medial and lateral sides, these “rails” extend up into the upper and cradle the foot to offer a new approach to stability.

Brooks’ marketing team provides the best analogy to they work with bowling with bumpers. The ball moves freely, but it’s bounced back on track if it starts going toward the gutter.

I had mixed feelings on this leading up to testing these, but I felt like it was executed eloquently.

My stride wasn’t affected adversely and they shined on the later miles of my longer runs when I started to feel fatigued – offering support when my overpronation was more apparent.

The foam compound continues to be Brooks’ eco friendly BioMoGo DNA. It is firm to the touch and gave a springy ride; more than their supportive sister, the Adrenaline GTS. It feels comparable to ASICS’ Flyte Foam.

I definitely could see similarities between this shoe and the DS Trainer in terms of how firm the ride was.

The out sole has blown rubber with lots of grip. I had the ‘pleasure’ of taking these out in several winter storms. The tread was abundant and never once did I feel like I was out of control in slick conditions.

I liked the X pattern of the mid foot and how the forefoot grooved up ever so slightly. This allowed for fast transitions between impact and liftoff.

The shoe had me mostly landing on my midfoot and lifting off on my forefoot. I ran faster in these than I was expecting. The 10mm drop allowed my leg muscles to work in harmony.

I didn’t feel like I was overworking my quads or calves at any point. I took full advantage of the springy ride, going faster without sacrificing any extra energy.

The upper material is a single piece of mesh with a bootie construction. I wish all my running shoes were designed like this in the upper. Maybe it’s because it makes it feel like a racing flat to me.

My foot felt comfortably locked in and it cradled my heel perfectly. The attached tongue allowed for me to comfortable lace the shoes up tight. No hot spots and no slipping!

The mesh material was tight at first but stretched and adapted to my foot throughout testing relatively quick. I wore these in the thick of the winter and I never felt like my feet were cold; even when temperatures took a dive into the teens.

The material is breathable and resilient in bad weather. They could withstand getting wet and not soaking my socks. After some snow and rain runs they were dry the next day.

The shoe fits VERY true to size. The toe box offers very little wiggle room and is narrow. My first few runs in these I had some discomfort and blistering thanks to this. Thankfully the material stretched a little, but it was still apparent.

These were the third pair of shoes from Brooks that had guide rails; the first two being the Bedlam and Adrenaline GTS 19. The Bedlam was janky and had disproportionate weight.

The Adrenaline GTS was nice, but the guide rails was a HUGE change from the previous version and took me a long time to get used to.

It felt like a different shoe and had me question why Brooks didnt do what Saucony did with ISOFIT and rename their shoes with a “guide rail” prefix added onto them.

Thankfully, these were just right. I dug the springy ride and did some of my highest volume weeks in these leading up to my Spring racing season.

I didn’t run in the Ravenna 9s, but some friends in my running club that do run in them ended up upgrading after they saw me wear these.

When I asked them how they liked the shoe and if they felt like a big leap from the 9s they concurred there wasn’t a big change from the last version and they were just as big of a fan as I was.

Bottom line If you want a shoe with a fast and springy ride that offers support when you need it, then these are your shoe.

We purchased a pair of Brooks Ravenna 10 from runningwarehouse using our own money. This did not influence the outcome of this review, written after running more than 50 miles in them.

Visit ShopAmazon.com
This page contains affiliate links. As an Amazon Associate I earn from qualifying purchases.
WHERE TO BUY
LOWEST PRICE
$179
AVAILABLE ON SALE:Previous model $74