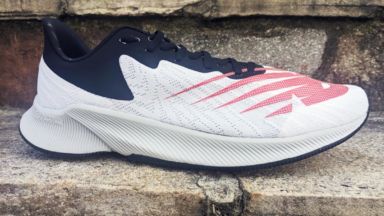 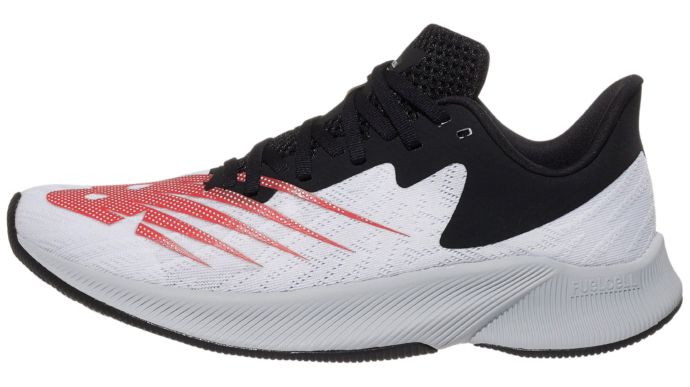 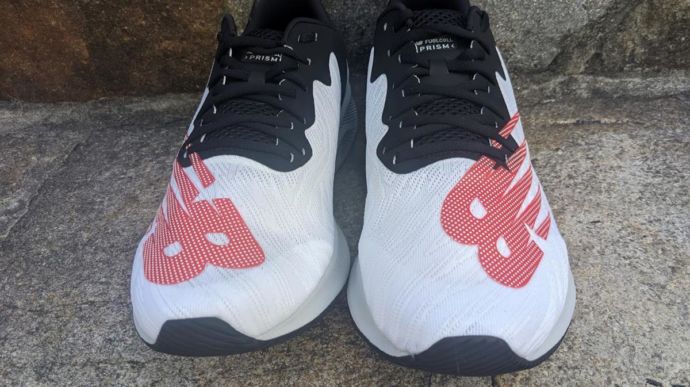 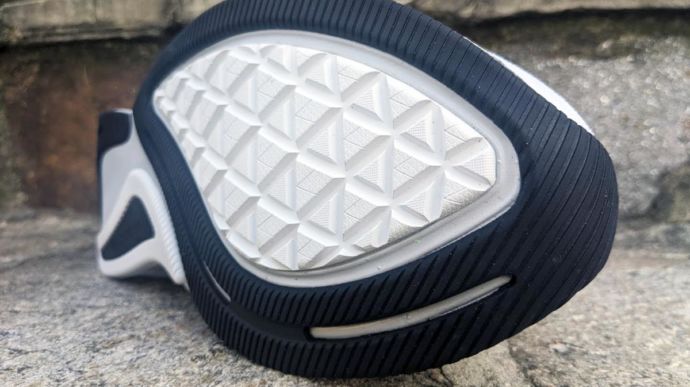 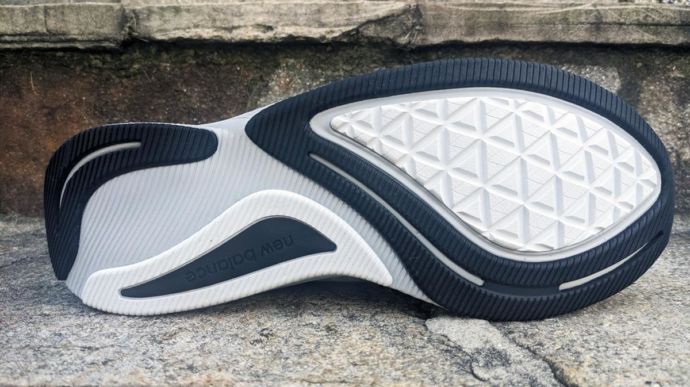 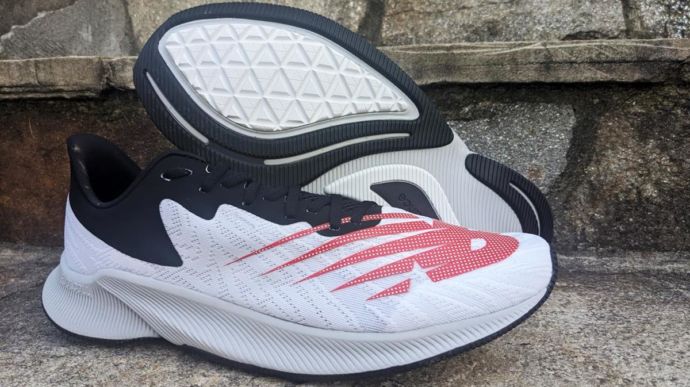 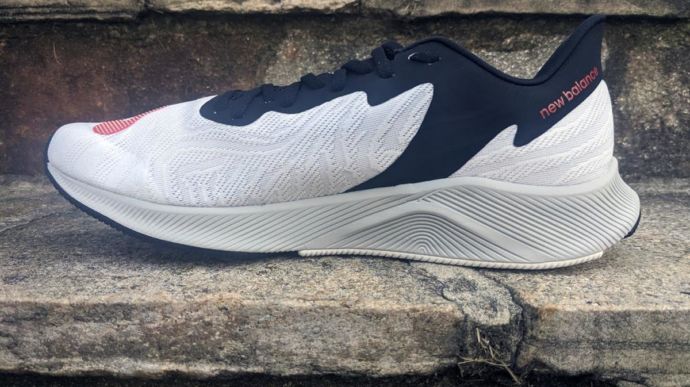 The New Balance FuelCell Prism has a lightweight design with modest stability traits. It's a versatile shoe that performs great when you need it to.

It checks off all the boxes for someone looking for something fast yet supportive.
WHERE TO BUY
LOWEST PRICE
$89
SHOE INFO
New Balance
Brand
FuelCell Prism
Model
Stability
Type
8.4 oz. (238 gr.)
Weight
119.99 US$
MSRP
6 mm
Heel Drop
WHO IS IT FOR
This is ideal for the runner looking for something with an emphasis on speed, but also desire just a little bit of support.

Great as daily trainer that can perform on tempo workouts and longer runs.
Help me choose

The New Balance FuelCell Prism is a light shoe; both in weight and stability. Need something fast yet with a goldilocks ‘just right’ amount of stability? This is your shoe.

It sits in the small, yet growing family of lightweight stability. Similar models include Asics’ DS Trainer, Saucony Liberty ISO, and Brooks Ravenna.

I was a huge fan of the shoe right out of the box. It felt incredibly light in my hands and on my feet. I am not typically a fan of white shoes, but the red logo and black color mixed in gave it a sleek racing shoe look.

Lacing up for the first time felt a little tight, but it quickly molded to my feet. First run in them felt great. It was hard to believe this was a stability shoe.

The midsole is New Balance’s proprietary EVA compound, FuelCell. On the Prism, it feels light, soft, and spongy in my hands.

When in motion, it shined. The soft ride gave me a deeper stride on impact and allowed me to quickly rebound on liftoff. This coupled with a 6mm offset, pushed me forward slightly but not to the point of fiery calves.

The stability feature of the shoe is quaint but it’s there – with a medial post of denser foam. It’s so quaint it’s hard to believe it’s there. If you’re looking for something with beefier support, this isn’t your shoe.

Traction wise, the shoe did great. Never had any issues running through muddy areas or in the rain. the rubber compound and tread pattern held up great.

The upper is engineered mesh that breathed well and felt light. Even during some of the hotter, more humid summer days in Baltimore it still felt light. Mesh uppers are almost always flexible and this was no exception.

The oversized tongue fit nicely over my foot. No issues with it riding up or needing to re-adjust. The elf-ear heel was minimal but sturdy enough. It locked me in with no slippage.

The toe box and overall fit of the shoe was true to size. If you are used to New Balance’s typical wider fit, this is not the case in the Prism.

That said, there were no issues with it feeling too tight or narrow. It adapted and stretched to my foot pretty quickly with a minimal break in.

My only complaint was the insole. It’s too thin and after only 2 runs, it scrunched up and rode up on both of my feet.

After taking them out and flattening them back multiple times ,I eventually gave up and ditched them for some insoles from an old pair of shoes.

This isn’t the first time I’ve seen the Prism name from New Balance. You might remember the Vazee Prism from a few years ago, you might not.

I was personally a huge fan of it, but it didn’t seem like it was popular enough to warrant a 3rd edition.

Like the Vazee Prism, the FuelCell Prism caters to the runner that needs stability but doesn’t want to wear a brick.

It doesn’t seem like New Balance acknowledges the existence of the defunct Vazee Prism when you read the product descriptions.

I found it strange because it still executes the idea of a fast yet stable shoe. No matter, onward and upward.

I really enjoyed running in this shoe. The fast stability shoe is commonly ignored, but New Balance really nailed it.

I liked that it was a shoe that rode fast for my tempo runs and also had enough support to help carry me through longer jaunts.

I probably wouldn’t race in it, but it sits nicely in my rotation as the daily trainer with some pep.

We purchased a pair of New Balance FuelCell Prism from runningwarehouse using our own money. This did not influence the outcome of this review, written after running more than 50 miles in them.

Visit ShopNewBalance
This page contains affiliate links. As an Amazon Associate I earn from qualifying purchases.
WHERE TO BUY
LOWEST PRICE
$89