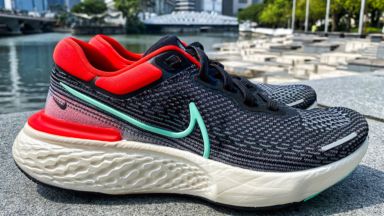 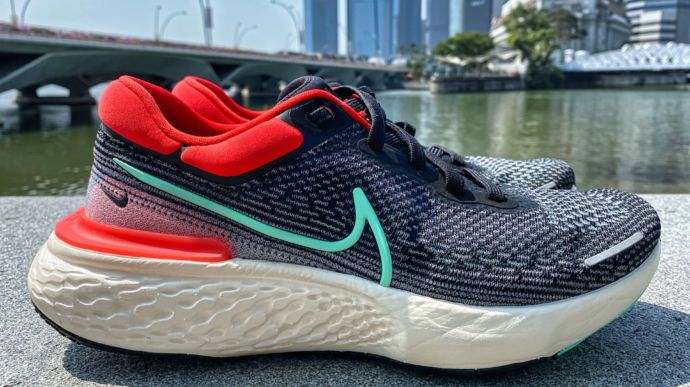 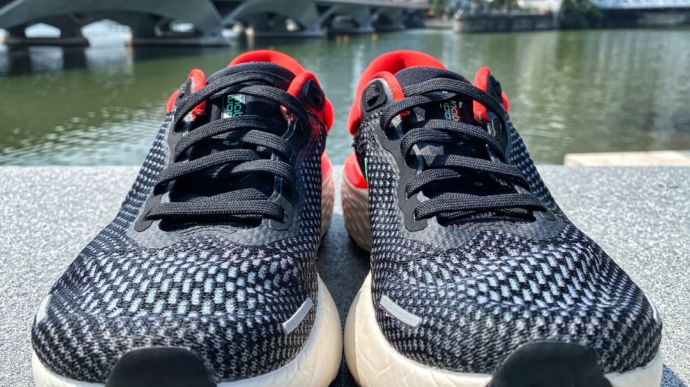 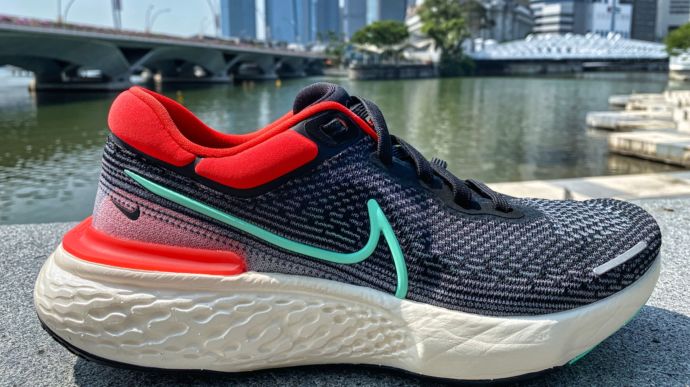 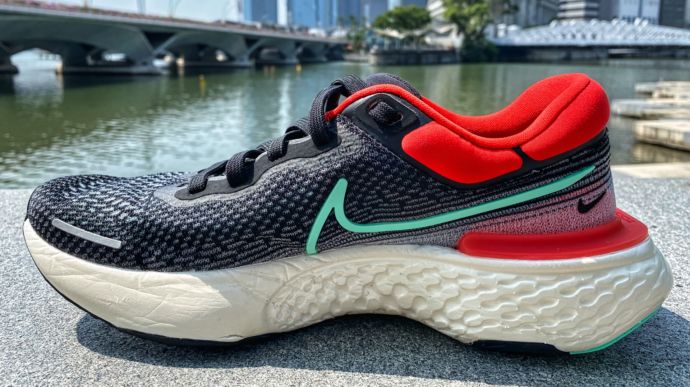 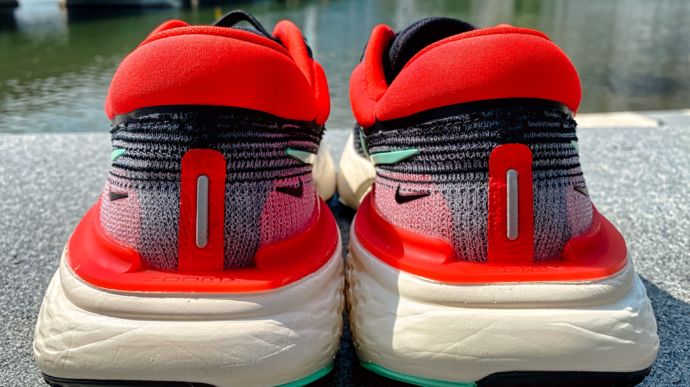 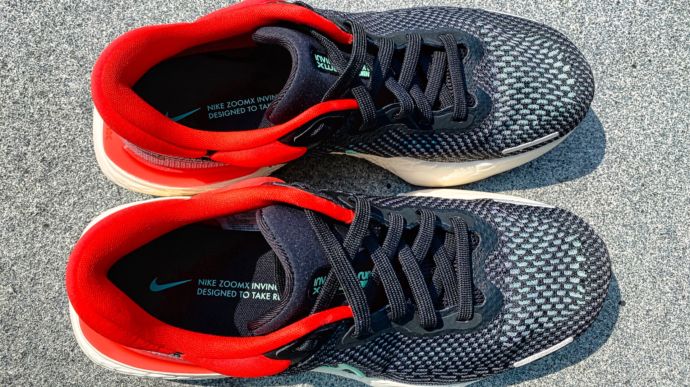 It's a supremely versatile offering that functions best as a daily trainer. Its high level of energy return is something to behold and the Invincible Run makes every single run feel special.
WHERE TO BUY
LOWEST PRICE
$180
SHOE INFO
Nike
Brand
ZoomX Invincible Run
Model
Cushioning
Type
9.8 oz. (278 gr.)
Weight
180 US$
MSRP
9 mm
Heel
WHO IS IT FOR
If you're looking for a max-cushioned trainer that's both uber soft and ridiculously responsive, the Invincible Run is the shoe for you.
Help me choose

Visit ShopRunningWarehouse.Com
This page contains affiliate links. As an Amazon Associate I earn from qualifying purchases.
WHERE TO BUY
LOWEST PRICE
$180