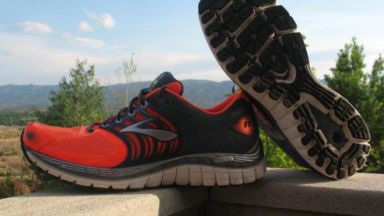 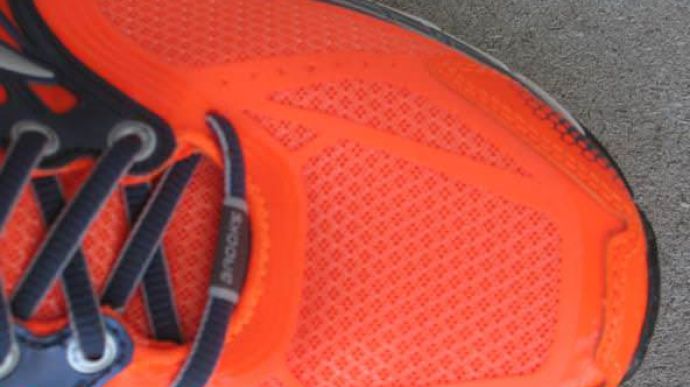 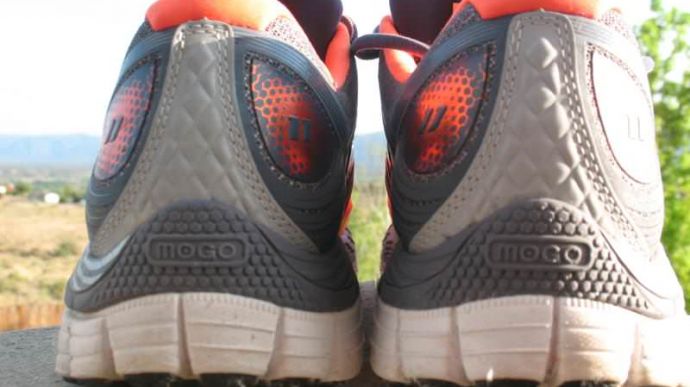 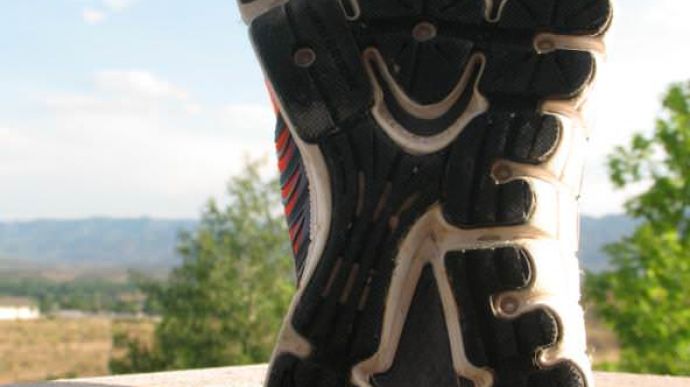 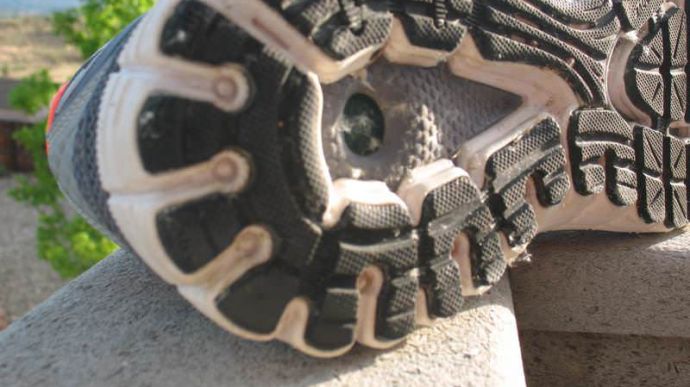 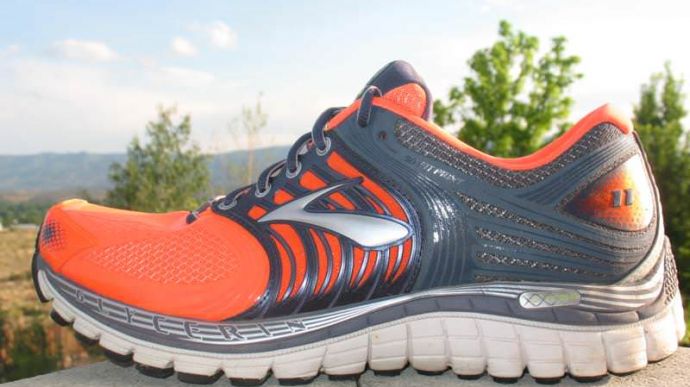 The Glycerin 11 still remains a great highly cushioned shoe for neutral runners looking for a plush ride. Improvements to the sole and upper have helped improve to shoes smooth ride and fit. While the price is rather steep the Glycerin 11 is a great durable daily neutral running shoe.
WHERE TO BUY
LOWEST PRICE
$150.00
SHOE INFO
Brooks
Brand
Glycerin 11
Model
Cushioning
Type
11.8 0Z. (Size 9) oz. (335 gr.)
Weight
150.00 US$
MSRP
Brooks Glycerin
Family
Glycerin 10
Previous model
WHO IS IT FOR
Neutral runners looking for a nice cushioned ride, capable of tons of miles.
Help me choose

The Glycerin 11 is Brooks offering of a premium cushioned shoe with the smoothest ride possible. The overall look of the shoe has gone through an overhaul from version 10.

However longtime wearers can rest assured that the shoe still remains smooth and with the upgrades should be even better than before.

Changes to the 11 have been made to help aid in the comfort and fit of the upper, while creating a smoother ride and heel to toe transition.

This new evolution is a nice shoe for neutral runners looking for a well cushioned, flexible daily distance shoe.

I have to say that I was very skeptical when I first got these shoes as they seemed very heavy and clunky than what I am typically accustomed to.

However, after a few outings in the shoe I found myself presently surprised not only on how well the cushioning was, but that they did have decent flexibility. I found myself slowly gravitating to them more and more particularly on my recovery days.

While weight was definitely an issue at times for me on longer runs it seemed that the fit and cushion outweighed it particularly when my legs felt beat up.

As with the 10 the Glycerin 11 uses Brooks DNA cushioning through the entire length of the midsole. This material still provides the same great shock absorption while providing some responsiveness that shoe is known for.

The major change to this version is that the plastic shank, or DRB accel as it was coined, has been removed and filled in with more midsole and outsole material. What this does is increase the cushioning of the shoe and creates a greater land down as you go through the foot strike.

This now makes the shoe a true neutral shoe so a word of caution to past wearers that needed the additional stability you may need to give them a test drive before you commit to this new version.

The outsole is still constructed with same caterpillar crash pad as was used in the 10. The 11 has taken it one step further by enhancing it and dividing it up in the heel and extended it through the midfoot and forefoot areas.

This coupled with the omega flex grooves of the forefoot aid in slowing impact forces and give the shoe a smooth natural transition.

The upper has been completely redesigned. This newer upper is much sleeker due to the fact that is now a seamless design.

The overlays are now adhered by a new process that Books is calling the 3D print process. While I am not exactly sure what the exact process is it accomplishes the same thing that most seamless overlays do, and that is eliminate stitching thus reducing weight and the chance of rubbing or irritation.

The midfoot area has also been improved wrapping the foot more than the 10. This gave the shoe a nice snug fit and locked the foot down eliminating any slipping.

While I did find the Glycerin a bit heavy thus definitely not qualifying it as any sort of shoe that I would recommend for tempo or speed workouts its flexibility and cushioning do make it a solid distance shoe.

I particularly liked this shoe on longer slower run days when my legs felt beat up more than normal.

As I had mentioned above I feel that the price tag is steep, but it is definitely a durable shoe which might justify the investment to some runners.

We thank the nice people at Brooks for sending us a pair of Glycerin 11 to test. This did not influence the outcome of the review, written after running more than 50 miles in them.