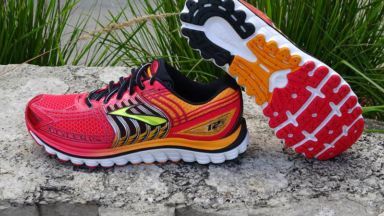 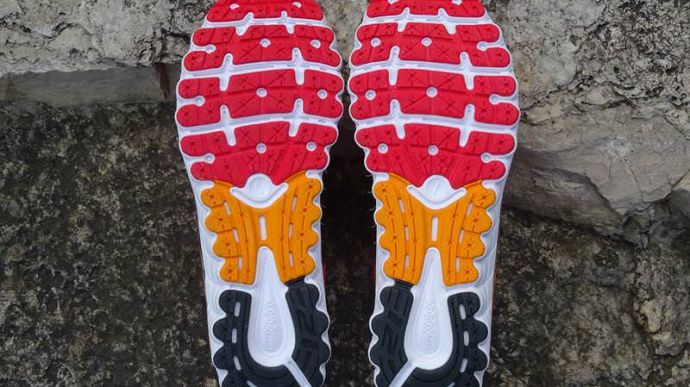 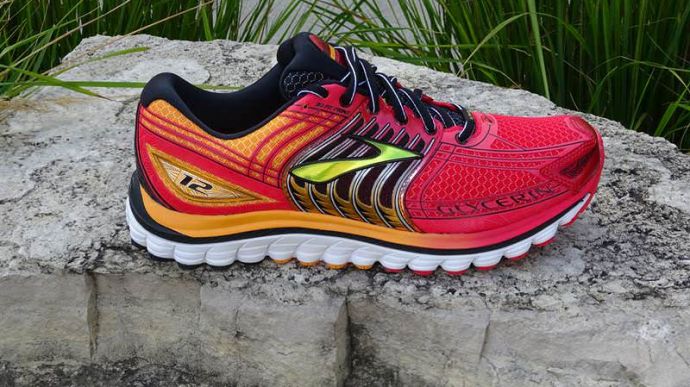 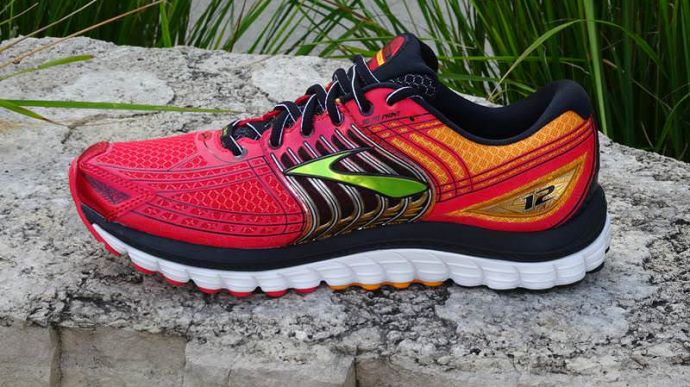 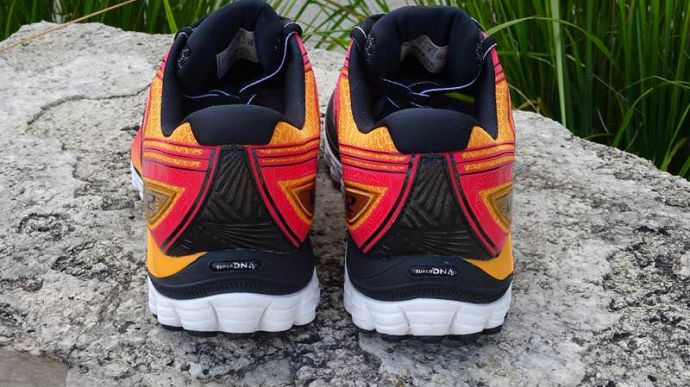 The Brooks Glycerin 12 is a neutral daily trainer that is lighter than expected and built around the concept of delivering an ultra-cushioned running experience. The shoe offers runners a solid daily trainer that is designed to be able to handle the demands of higher mileage while providing for a stable and comfortable ride.
WHERE TO BUY
LOWEST PRICE
$150
SHOE INFO
Brooks
Brand
Glycerin 12
Model
Cushioning
Type
10.9 oz. (309 gr.)
Weight
150 US$
MSRP
Brooks Glycerin
Family
Glycerin 11
Previous model
WHO IS IT FOR
The Glycerin 12 is for neutral runners looking for a shoe that offer a smooth, cushioned ride while providing the advantages of an everyday trainer that can handle higher mileage.
Help me choose

The Brooks Glycerin received many updates in design in last year’s version 11 so I was intrigued by how the design modifications in the Glycerin 12 would change the overall feel. The new updates make this latest version of the shoe lighter and more responsive.

The Glycerin 12 was much lighter than I expected prior to taking them out of the box for the first run and I was anxious to experience the extra cushioning the shoe promises.

After a few runs, I came away with the Glycerin 12 providing an overall secure fit, a smooth transition while being much lighter than they appear.

The Glycerin 12 remains Brooks’ primary ultra-cushioned, neutral shoe which allows runners to feel a plush ride during short or higher mileage outings as well as use during recovery runs.

The main changes to the Glycerin 12 are to the sole unit where Brooks is now using a Super BioMoGo DNA material in the midsole along with updates to the design of the heel which make for a lighter version.

The Glycerin 12 weighs approximately 10.9 oz. for men and 9.1 oz. for women which in the “ultra-cushion” category are now comparable to its peers.

A majority of the enhancements in the Glycerin 12 that a runner will be able to feel are throughout the entire sole. The most significant updates are the use of Brooks’ new Super BioMoGo DNA material that is used throughout the midsole and several design updates to the heel.

The midsole of the Glycerin 12 have been updated with the new Super BioMoGo DNA material which is also found in the newly launched Brooks Transcend. This new material is designed to be up to 25% lighter than the BioMoGo DNA midsole compound material which has been introduced into other Brooks’ models like the Ghost 7 and Ravenna 5.

One main change to the heel which runners will notice is a reduction in the size of the “foot print”. This smaller heel size was made so runners foot strike more towards the midsole and forefoot areas for an improved transition. The Glycerin 12 maintains its stability and efficiency with this heel change.

Brooks also introduced Ideal Pressure Zones on the outsole on the Glycerin 12 which is used to improve distribution efficiency upon impact of each foot strike.

The updates allow for a neutral, cushioned shoe that is lighter than previous versions while adding a smoother ride and transition during the entire stride from heel-to-toe.

The Brooks Glycerin upper went through a major redesign in the previous Glycerin 11 version. The new Glycerin 12 retains the positive design changes that were updated previously and gives the runner a stable and secure sock-like feeling.

Runners will continue to benefit from the seamless, mesh upper that wraps the shoe as it is light-weight and breathable allowing for comfortable feel around the foot. The Glycerin 12 also keeps the 3D Fit Print overlays which are lighter and also reduce the overall weight.

The back of the heel box is now more rounded from the sole to the upper which is also found in other Brooks’ models. This design change is to achieve a more efficient foot position while running while still allowing for a secure, comfortable fit.

The updates to the upper were a fine-tuning to the positive changes made in last year’s version. The Glycerin 12 upper continues to deliver a fit that is flexible, secure and comfortable throughout entire stride whether going out for a daily run or higher mileage outings.

The Glycerin 12 continues to be the leader for Brooks in the ultra-cushioned, neutral shoe category. This version keeps its high price tag which maybe a hurdle for some runners.

The most substantial changes are the use of new Super BioMoGo DNA materials in the midsole, the Ideal Pressure Zones and updated heel. All these updates were designed to make the shoe lighter along with assisting the runner by aligning and allowing for a more efficient foot strike.

As expected, I experienced a smooth ride and solid feel with this version of the Glycerin. Those that have come to rely on extra cushioning will benefit from the updates in the midsole material and the changes to the heel which you are seeing in other Brooks’ models should be a positive change for most.

Those who tend to strike more on their heel will notice a change but could assist them with becoming more of a mid-foot to fore-foot striker.

The Glycerin 12 is Brooks’ go-to neutral, cushioned shoe and while provides ample stability for runners who can handle the demands of long, grueling miles.

Overall in my experience running in the Glycerin 12, the shoe had a comfortable feel around the entire foot as it kept the heel and midsole securely in place while the toe box area had adequate room.

The Glycerin 12 should definitely be considered in a runner’s rotation for those needing a solid and reliable cushioned shoe for daily training or even for when they need a softer shoe for recovery runs.

We thank the nice people at Brooks for sending us a pair of Glycerin 12 to test. This did not influence the outcome of the review, written after running more than 50 miles in them.