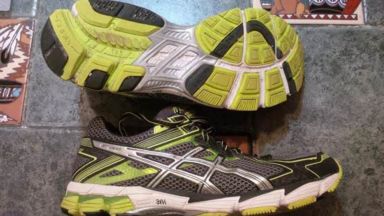 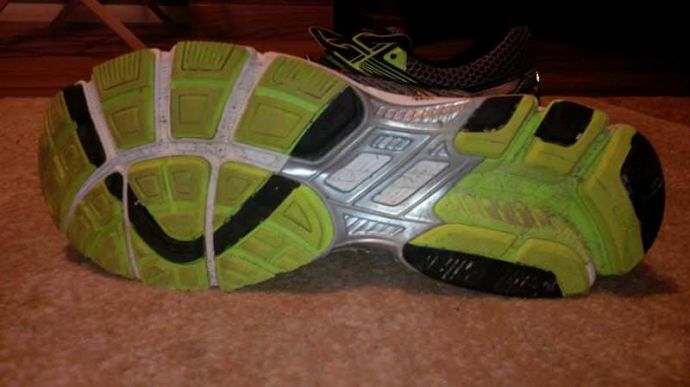 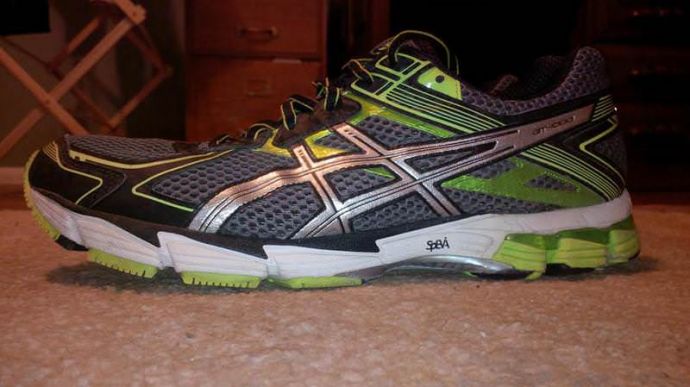 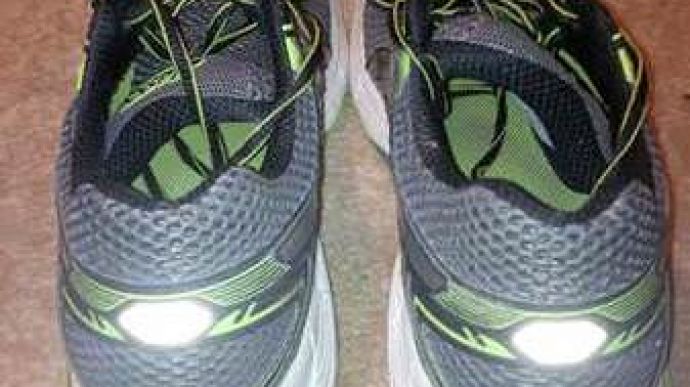 The GT 1000 2 is an update to Asics’ most basic stability shoe. Great heel cushioning and support were met with less than stellar forefoot cushioning which is disappointing given the price.
WHERE TO BUY
LOWEST PRICE
$119
SHOE INFO
Asics
Brand
GT 1000 2
Model
Stability
Type
11.3 oz. (320 gr.)
Weight
100 US$
MSRP
WHO IS IT FOR
Moderate overpronators who primarily heel strike looking for a high mileage durable training shoe.
Help me choose

The Asics GT 1000 2 is a stability shoe for moderate overpronators, with a durable ride that held up well over 250 miles underfoot.

Asics’s most notable support shoe has always been the Kayano—a shoe replete with all of the bells and whistles of a shoe in its category. The next featured shoe in their lineup is the GT 2000, which offers nearly as much support and moderate cushioning. The GT 1000 2 is a more stripped down version of the GT 2000; when looking at their specs, it’s hard to even tell them apart.

The GT 1000 2 features a mesh upper with quite a few supportive overlays, typical for an Asics shoe. The shoe’s upper mesh was breathable and comfortable—I never had any rubbing or developed any hot spots.

The shoe tends to have a foot hugging feel through the heel and mid foot and a slightly wider forefoot, pretty typical for Asics’ design. Oddly, the GT 2000 2’s laces seemed to come untied quite a bit on long runs despite double and triple knots.

Asics uses their SpEVA to provide a somewhat stiff but comfortable ride. I’m a mild over-pronator and these shoes did a good job of keeping that in check due to the Duomax dual density midsole foam on the medial side of the shoe. Silicone gel units are placed at the forefoot and heel of the shoe which should have provided more than enough cushioning.

However, I often ended my runs with a sore forefoot and it seems that this is a shoe designed for heel strikers rather than mid-foot strikers such as myself. A plastic mid foot shank reduces flexibility and overall the GT 1000 2 is a fairly stiff ride.

The use of Asics High Abrasion Rubber (AHAR) enhances the shoes flexibility and cushioning. The AHAR seems to be durable as well, as the outsole has held up remarkably well during testing with over 250 miles on them.

The GT 1000 2 are a decent shoe for running on the roads and gravel paths I often use during the winter months. And quite a few times when I was wearing them I decided to hit some technical trails instead, and the shoes were up to the task. On the longer road runs my forefeet seemed to take a minor beating, so I thought the shoe could have used a bit more cushioning up front.

This model represents a mainstay in Asics support line, and very little seems to change from year to year. With the diversity in their performance line and neutral line some runners may enjoy knowing that they will be able to buy basically the same running shoe for many years to come. I liked how well the shoes held up.

I’m pretty hard on shoes, and after 250+ miles these seem like they have quite a few more miles left in them. These shoes seem like a solid pick for a mild over-pronator doing high mileage road running.

We thank the nice people at Asics for sending us a pair of GT 1000 2 to test. This did not influence the outcome of the review, written after running more than 50 miles in them.

VisitShopAmazon.com
Sorry - Product not found. Please try RunningWarehouse.Com to check in their assortment.
This page contains affiliate links. As an Amazon Associate I earn from qualifying purchases.
WHERE TO BUY
LOWEST PRICE
$119

The ASICS GT 1000 10 is an economically minded stability trainer that ...(Read expert review)

The Brooks Beast is a shoe that is, well, a beast! While on the heavy side, it ...(Read expert review)

The Saucony Omni 19 is a moderate stability shoe that is incredibly ...(Read expert review)