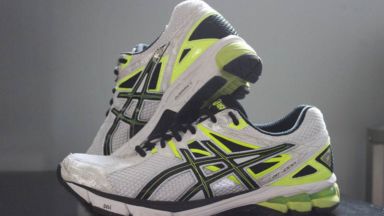 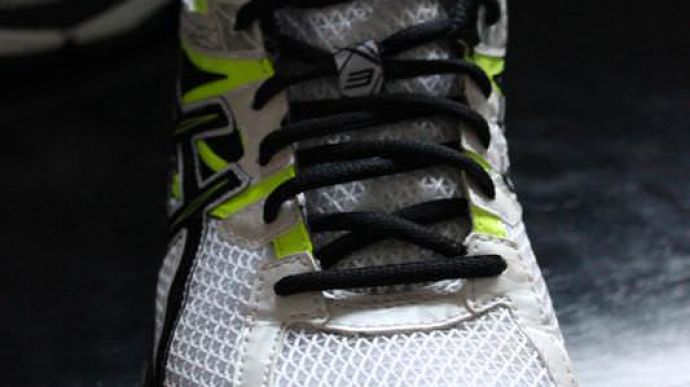 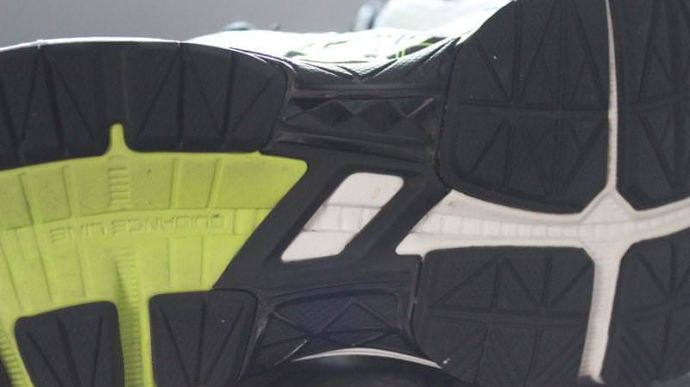 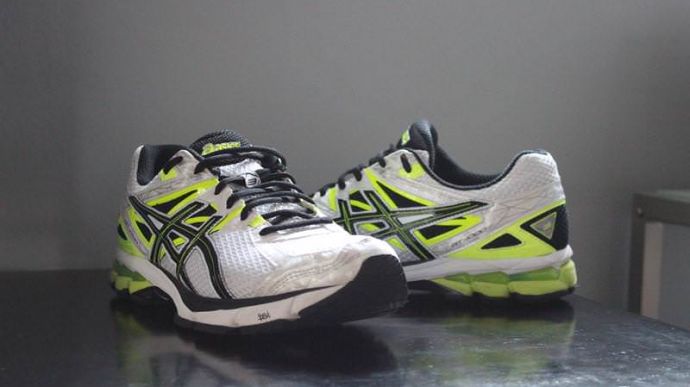 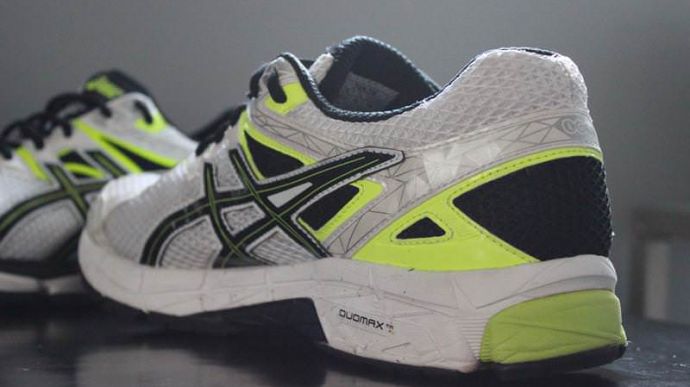 A tremendously functional everyday shoe that won’t break the bank. The GT 1000 3 uses older Asics technology to bring the price down but all the pieces fall into place. Asics delivers a well cushioned, stable and dependable training shoe with the updated GT 1000 3.
WHERE TO BUY
LOWEST PRICE
$54
SHOE INFO
Asics
Brand
GT-1000 3
Model
Stability
Type
12 oz. (340 gr.)
Weight
100 US$
MSRP
GT 1000 2
Previous model
WHO IS IT FOR
Moderate over pronators searching for a combination of solid support, traditional features and an easy on the wallet price.
Help me choose