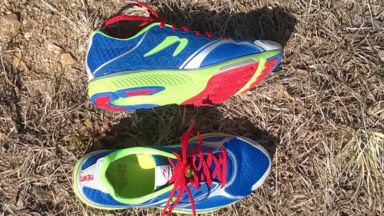 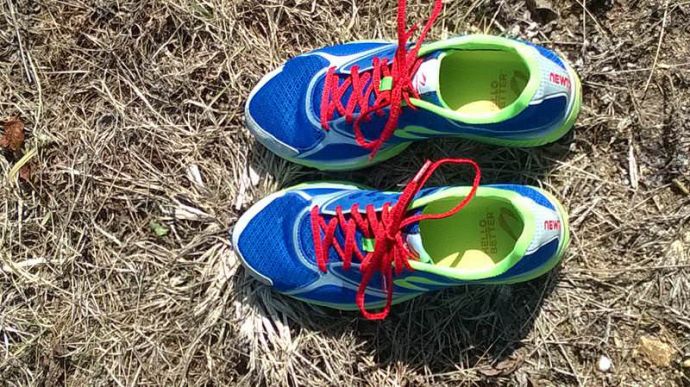 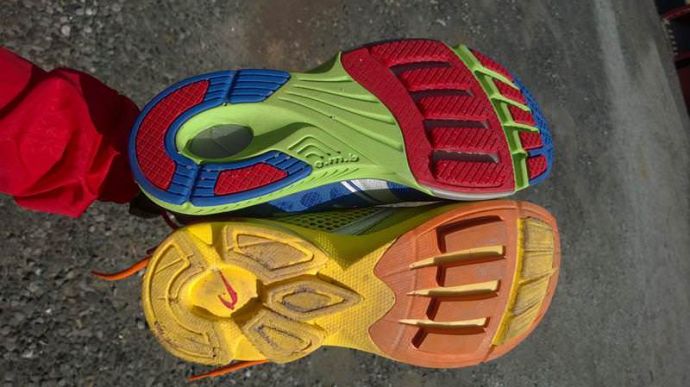 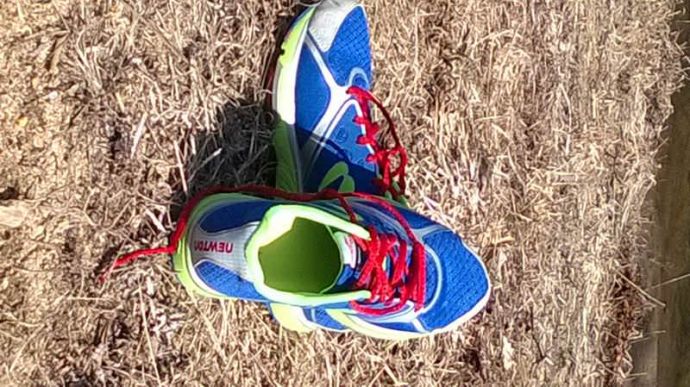 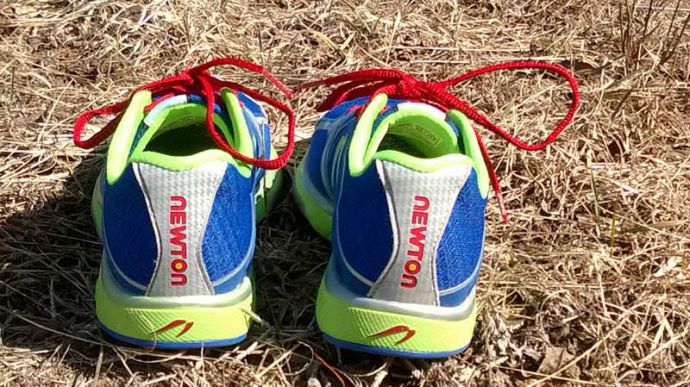 The Newton Motion III hits a homerun in the performance stability category. The ride is responsive, smooth, and accommodating underfoot, yet light enough for marathon training and racing.
WHERE TO BUY
LOWEST PRICE
$85
SHOE INFO
Newton
Brand
Motion III
Model
Stability
Type
9.3 oz. (264 gr.)
Weight
175 US$
MSRP
WHO IS IT FOR
Mild to moderate over-pronators with mid to forefoot mechanics, oft injured runners looking to improve form without sacrificing cushioning
Help me choose

Newton has moved from a fringe brand to a major player in the running market over the last few years, appealing to both recreational and competitive runners alike. At the starting line of virtually any race, you will notice the now familiar Newton logo on the feet of both fleet and casual athletes alike.

The company was an early pioneer in more natural footwear prior to the minimalist boom, and touted the need for a better stride before it was “cool” to do so.

The Newton Motion III takes a further step in the direction of stabilizing the foot at impact without sacrificing comfort, fluidity, or closeness with a natural gait cycle.

Having only owned one pair of Newtons prior to receiving the Motion III, I was excited to see what updates the brand had made to one of their more popular models. I have the Newton Distance X in my weekly rotation, but I have to admit that the “Motion” tag spooked me a bit.

I have had bad experiences with stability shoes and the like in the past, and try to avoid too much support as a rule to stay healthy with my particular gait. However, once I pulled the Motion IIIs from the box those fears were quelled.

The shoes are lightweight, but not excessively so, and feel very balanced in the hand. As far as any obvious stability “wedge”, there is none to be found.

I assume that the mild stability components are built into the shoe’s broad platform and particular groove design to help guide the foot towards a more neutral strike. The upper is soft, and the cushioning is plentiful despite the heel-to-toe drop’s scant 4mm difference.

My first run in the Newton Motion III was a brisk ten miler on rolling hills. This might have been a bit excessive, as my feet were quite sore the next day. I had under-appreciated the need to adjust my body to the forefoot lugs (discussed in detail below) which help separate the metatarsal heads into a more relaxed position when running.

They felt a bit firmer than my Newton Distance Xs, but that could have just been their newness. Take heed of this when first hitting the road in any Newton shoe, and allow your feet to adjust gradually to the added support.

A few days later, I warmed-up and cooled-down from a track session in the Motion III with no ill effects. They felt so good that I almost didn’t change into flats for the faster portion of my run, which is rare for me. I think that may have gotten a half-size too big, as Newtons historically run on the small size.

My Distance Xs were a size 9.5 when I normally wear a 9, but the Motions seem to run truer to size for those interested in purchasing the shoe. The forefoot is also wide enough to allow full toe-splay , so this can enhance any feelings of the fit being large, as well.

The ride feels like a blend of the Mizuno Wave Sayonara and On Cloud Racer underfoot. This is actually a great combination of responsiveness, novel cushioning technology, and comfort at moderate speeds.

When you talk about Newtons, you have to mention the forefoot lugs unique to the brand. The Motion III (along with several other newer models from Newton) features five forefoot lugs instead of their usual four. This accommodates each metatarsal head, allowing the arch to activate further to enhance the body’s natural cushioning mechanisms.

If you have no idea what I am talking about in regard to the lugs, these are thin, durable rubber pads that are placed vertical under the toes and protrude slightly off the forefoot of the shoe (see pictures above).

Sufferers of plantar fasciitis, metatarsalgia, sesamoiditis, and other painful foot conditions will rejoice after a few runs in the Motion III (and perhaps other Newtons) as the “lifting” sensations of the lugs is nice to the feet. Again, this is dependent on gradual adjustment to the shoe.

Aside from the forefoot lugs, the rest of the outsole is flat blown rubber save for an indentation at the heel which exposes the firmer midsole material. This is a departure from the original Motion line that featured Newton’s typical heel cup (see comparison above with the Distance X). It allows for a smoother transition from mid to forefoot in my opinion, and was a great progression in design for the brand.

The upper is very comfortable on the Motion III, and fits around the foot like a glove. It is less airy than the Distance Xs, and thereby lends itself better for runs in cooler weather than its predecessor. That said, it still breathes very well and I experienced no excessive sweating in the shoes (albeit, it has been a cold winter).

This is an excellent quality with the Motions; I really enjoy soft uppers that make you want to wear the shoe even more, and these Newtons hit a perfect ten in that regard.

Another perquisite of the upper is 360 degree visibility for low-light runs. I run early in the morning before work most days, so not getting smashed by a truck is always my number one goal at 5:45am. Thanks for thinking of this, Newton.

The Newton Motion III will serve the needs of mild to moderate over-pronators very well, while still offering a pleasant ride for neutral runners looking for a solid daily trainer. The shoe is light and responsive, lending itself well to faster road runs when the need arises.

My favorite feature of the shoe is the balanced feeling five forefoot lugs provides, and the upper is extremely comfortable, as well. Give the Motion III a try if you are working towards a more mid-foot gait, or simply want to try a more “outside the box” running experience.

We thank the nice people at Newton for sending us a pair of Motion III to test. This did not influence the outcome of the review, written after running more than 50 miles in them.

Visit ShopRunningWarehouse.Com
This page contains affiliate links. As an Amazon Associate I earn from qualifying purchases.
WHERE TO BUY
LOWEST PRICE
$85