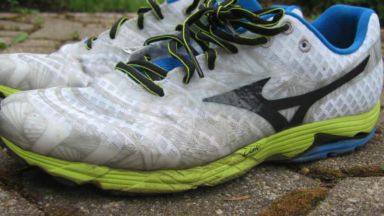 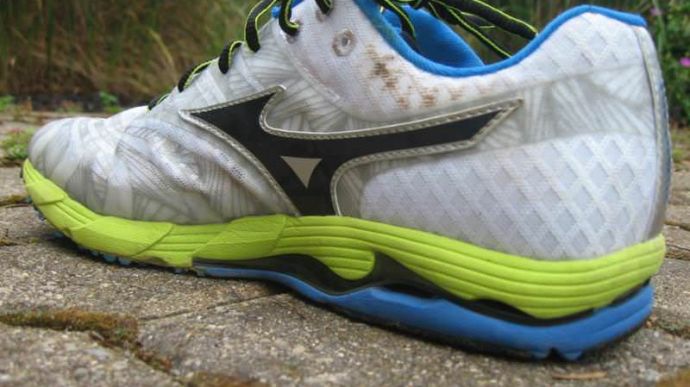 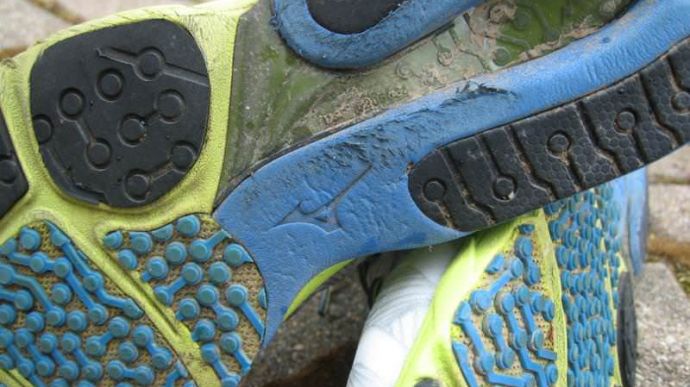 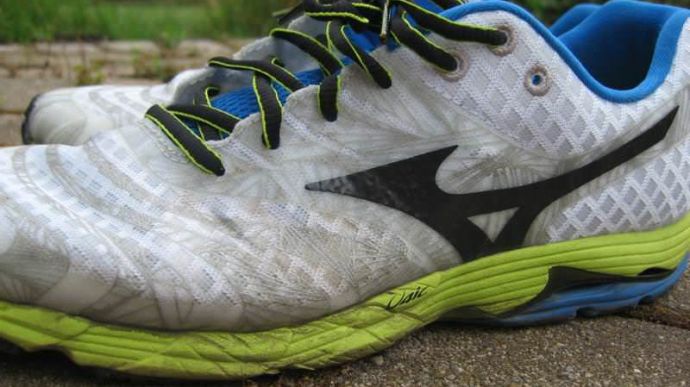 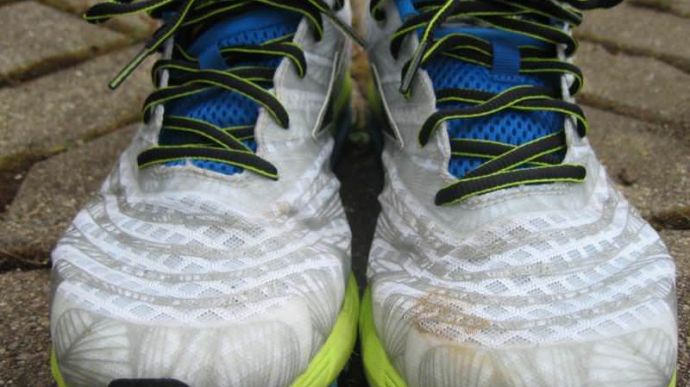 With the Sayonara, Mizuno produces a winner
WHERE TO BUY
LOWEST PRICE
$129
SHOE INFO
Mizuno
Brand
Wave Sayonara
Model
Lightweight
Type
7.9 oz. (224 gr.)
Weight
120 US$
MSRP
WHO IS IT FOR
Neutral to moderate overpronators who want maximum performance, and don’t mind less cushion, for everyday training and/or races.
Help me choose