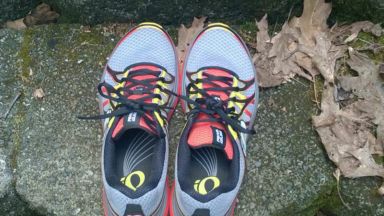 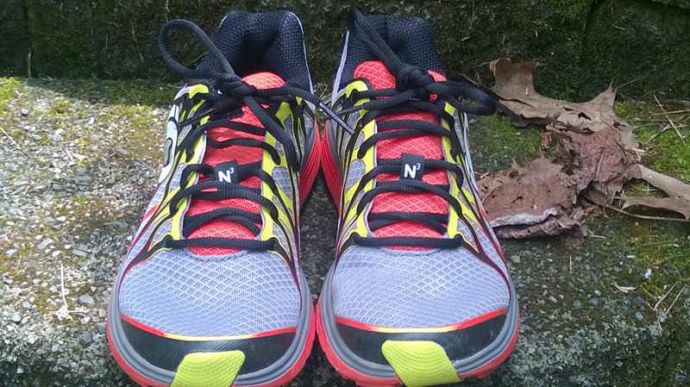 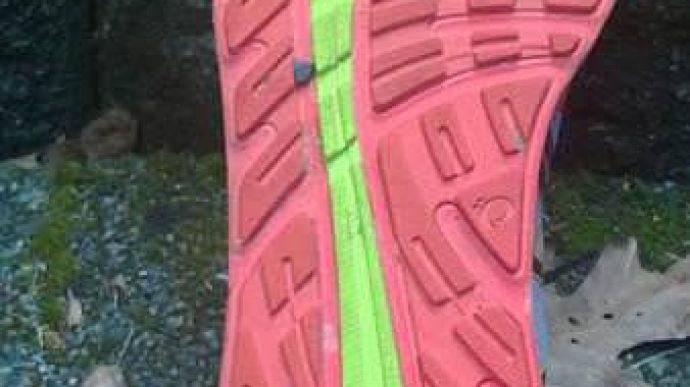 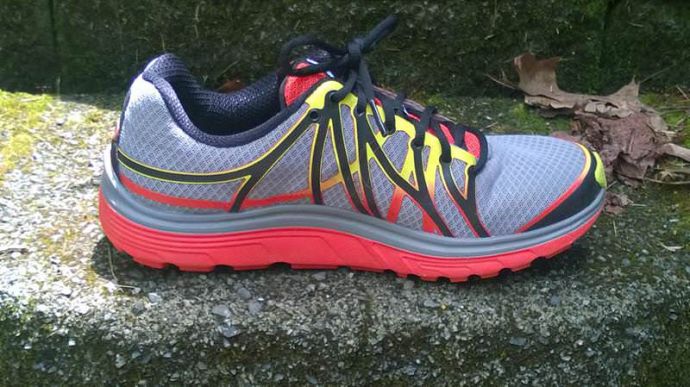 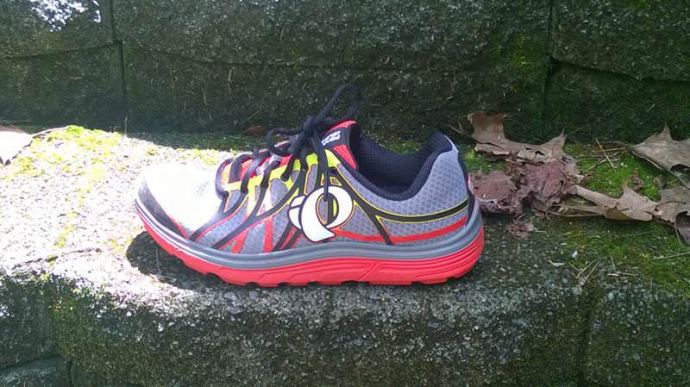 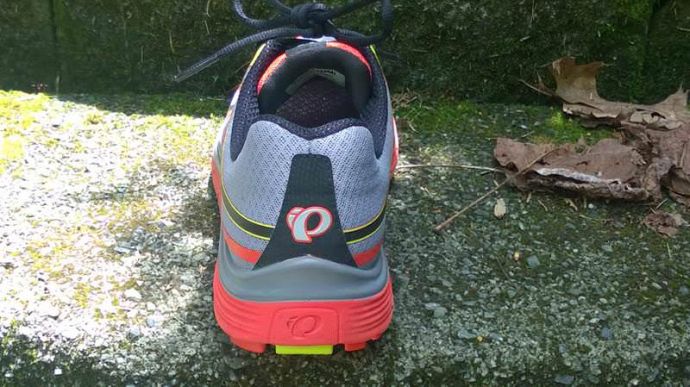 While suited well for daily road running, the elevated platform of the Road N3 may not be appropriate for technical terrain.

However, this model does fill a popular niche quite well in terms of feel and performance compared with other maximal trainers available on the market.
WHERE TO BUY
LOWEST PRICE
$130
SHOE INFO
Pearl Izumi
Brand
EM ROAD N3
Model
Cushioning
Type
oz. (0 gr.)
Weight
130 US$
MSRP
E Motion Road N2
Previous model
WHO IS IT FOR
Runners who appreciate maximal cushioning for daily road running.
Help me choose

I have wear tested the Perl Izumi E:Moion line extensively for past reviews. The Road N0 was great for faster runs and racing, the N1 hit a sweet spot between a traditional flat and a lightweight trainer, and the N2 was simply a bulkier older brother to the lighter model.

However, on first inspection, the N3 did have noticeably more cushioning underfoot than either of its training predecessors. This deviance from the others in the line would be a fun change of pace, I thought.

The N3 is currently Pearl Izumi’s most maximal trainer in the line, yet it isn’t a heavy or clumsy shoe in the least. On my first run in the shoe, the secure arch support in the mid-foot was honestly more noticeable than the abundant protection underneath.

The shoe feels pleasantly accommodating throughout the gait cycle no matter where your foot strikes first.

The level sole provides natural stability for varying degrees of pronation, and the control vein that runs from heel to toe is as unnoticeable as it is with the previous models I had reviewed.

I haven’t done any faster training in the N3 yet, but I have put a plethora of miles on them in the early morning hours before work.

Most of these are quite easy, but my perception of the shoe aligns it with recovery training or running ultra-long distances in comfort.

The N3 shines most when you are tired and needing some additional support to off-set any form deterioration. On groomed trails, the N3 performs just fine save for the occasional rock getting lodged between the light tread.

Most similar models include the Hoka One One Huaka and the Skechers GoRun Ultra. However, the N3’s ride isn’t as marshmallow-like as some other uber-cushioned shoes.

It retains a good deal of responsiveness, in fact. Durability should be slightly better than the other models in the E:Motion line, but only time will tell in that regard.

The outsole of the PI N3 is mostly made of a durable foam that compresses lightly at impact for energy return. With of protection from the road, this trainer does feel a bit “raised” or platform-like while running.

If you are used to lower profile shoes, this may take a few runs before it feels relatively natural.

However, when recovering from races or nursing a mild injury, shoes like this can be a great training tool to allow the legs to regenerate and keep you on the road.

The E:Motion line is known for its seamless uppers, and the N3 is no different in that regard. However, I have to really ratchet the laces down tightly over my foot to get a secure ride.

If the laces aren’t just right, I have found the tongue to move freely and my heel to slip while running.

The upper doesn’t allow for too much circulation either, and I did notice my feet getting hot on warm-weather runs. Size down a half-size if you have narrow feet.

It will work great for ultra-marathoners or heavier marathoners who enjoy other similarly cushioned shoes.

With a low heel-to-toe difference and relatively light weight, you may find yourself going further, faster in this Pearl Izumi installment.

We thank the nice people at Pearl Izumi for sending us a pair of EM ROAD N3 to test. This did not influence the outcome of the review, written after running more than 50 miles in them.