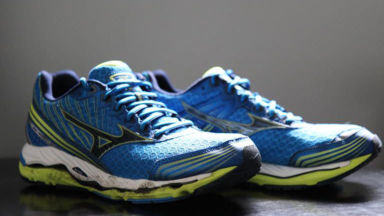 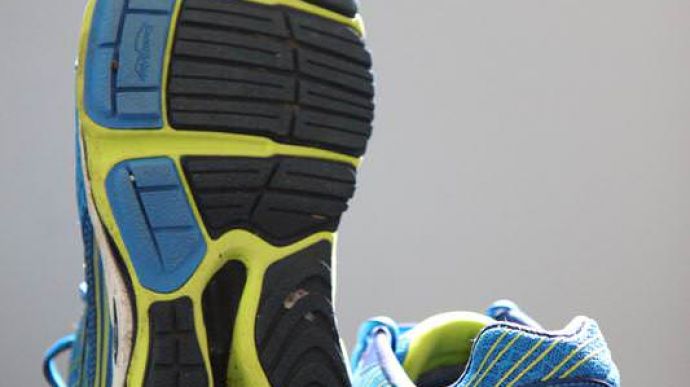 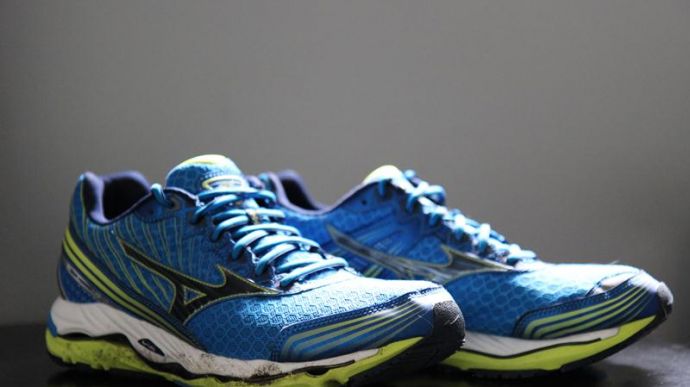 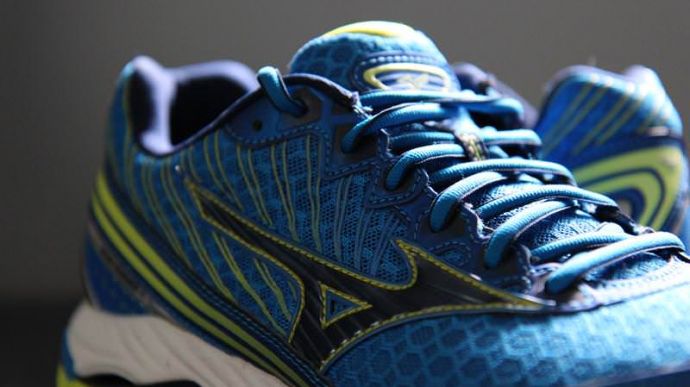 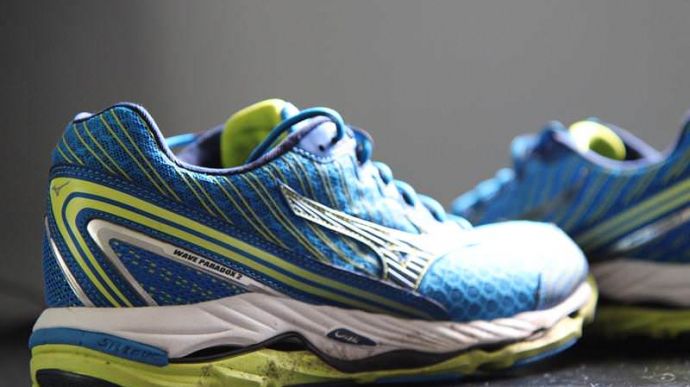 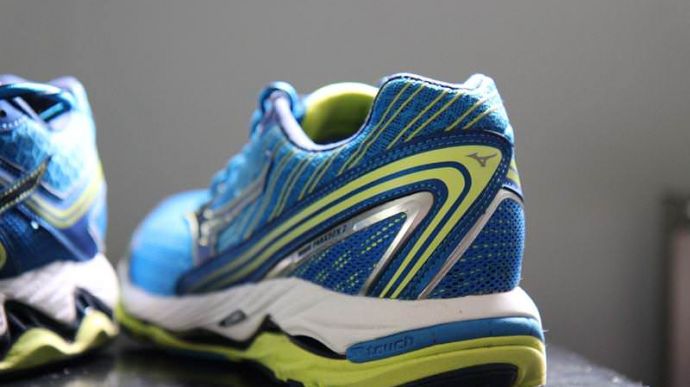 The Mizuno Wave Paradox 2 is a greatly improved shoe from the previous version. The upper is infinitely more welcoming to run in. The stability is improved as is the cushioning. The arch and heel are more robust this year and I’m at a loss to explain why.
WHERE TO BUY
LOWEST PRICE
$135.95
SHOE INFO
Mizuno
Brand
Wave Paradox 2
Model
Stability
Type
12.10 oz. (343 gr.)
Weight
135.95 US$
MSRP
Wave Paradox
Previous model
WHO IS IT FOR
Runners who require a well cushioned shoe that maintains a high degree of correction on the medial side of the foot. Also, the Wave Paradox 2 could fit in as an option for those who usually train in a standard stability shoe but seek more protection over longer distances.
Help me choose

A couple of years ago, Mizuno made the decision to pare down their line of running shoes. As a result, several shoes were streamlined into one new offering.

For example, the Precision (performance neutral) and Elixir (performance stability) melded into the Sayonara and the Nirvana (premium stability) and Alchemy (motion control) became the Paradox.

The idea was to combine two similar shoes into one platform, save some money, shake up the line and make Mizuno fans happy. Did this work? Let’s see!

Right out of the box, it is immediately clear that Mizuno set out to completely overhaul the upper of the Wave Paradox 2.

Last year’s shoe had a very stiff, plastic upper that did not resonate very well with many runners. The upper found here is a return to more traditional construction utilizing standard overlays and fabrics.

The fit is improved as well. The first generation Paradox felt boxy and unforgiving due to the aforementioned experimental upper but the Paradox 2 is immediately comfortable.

Coming as no surprise, the Wave Paradox 2 has a narrow heel and mid foot while opening a touch at the toe box. My test pair arrived in an attractive electric blue and lime green color scheme.

In terms of construction, the midsole of the Wave Paradox 2 is a carryover from the first edition. The shoe still features a full length wave plate that runs nearly the entire length of the shoe.

On the medial side we have a “three up, three down” wave configuration. This serves to shore up the medial aspect of the shoe to slow down the inward roll of an over-pronating foot strike.

Laterally speaking, the wave plate has several open ports to allow for extra compression which will further slow down over-pronation.

The idea is that if you can get the foot to remain more “lateral” during foot strike then it’s less likely to end up dumping in too far medially.

The balance of the midsole is formed from Mizuno’s U4ic midsole foam which is an updated version of Mizuno’s previous AP+ foam.

In the heel we have a wedge of Mizuno SR Touch foam to help disperse shock. Underfoot, the Wave Paradox sports the traditional “horseshoe” heel design that helps center the heel in the shoe.

Last year Mizuno got pretty experimental with the upper of the Wave Paradox. This year is a return to traditional fabrics and overlays.

The new upper has a toe box free of overlays save for the toe cap. A sewn eyelet row connects to the Runbird logo both medially and laterally.

However, this being a stability shoe, Mizuno has added and extra mid foot overlay on the medial side to help support the foot.

This overlay wraps the rear perimeter of the shoe and helps reinforce the internal heel counter. The fabric utilized is an updated version of Mizuno’s honeycomb style mesh.

The tongue gets the same fabric treatment and is of medium thickness and length. The laces are the semi-flat style currently found on most running shoes. A removable OrthoLite style sock liner is included.

For many years the Mizuno Nirvana was my go to shoe. In the past I’ve dealt with plantar fasciitis and posterior tibial tendonitis but I could always count on the Nirvana to get me through.

It was just one of those shoes I never had to think about. So it goes without saying that when I learned of its demise (and the Alchemy, too) I was crest fallen.

Without being overly dramatic, it was like losing a friend that I had relied on for so long and for so many miles. I believe that the minimalist shoe movement was the death knell for shoes like the Nirvana and Alchemy.

Apparently, Mizuno had a tough time getting the Nirvana to catch on and when everyone went minimal or barefoot the writing was clearly on the wall.

I know what it’s like to run a business, sometimes things have to change or go away in order to move forward. I was quite excited at the prospect of a hybrid Nirvana/Alchemy.

Although I did not review it here, I spent six months in the first Wave Paradox and I didn’t really like it. Despite a monster wave plate, the stability just wasn’t there.

The upper was hot, stiff and unforgiving. The shoe wanted to roll in and the midsole creased severely by month four. It was just…everything that the Nirvana wasn’t and not in a good way.

So, I was hopeful that the Wave Paradox 2 might see some improvements and I’m happy to say that this is a greatly improved shoe from the previous version.

The upper is infinitely more welcoming to run in. Even the midsole is better despite its identical appearance to the first generation. The stability is improved as is the cushioning.

The arch and heel are more robust this year and I’m at a loss to explain why. Did the new upper construction somehow change the geometry of the shoe? Who can say? Is this shoe as good as the last Nirvana? Not to me.

However, I’m writing this review with the mindset to judge the shoe primarily on its own merits and against the initial Wave Paradox.

On those terms the Wave Paradox 2 is a success and is keeping the stability flame alive and burning bright.

We thank the nice people at Mizuno for sending us a pair of Wave Paradox 2 to test. This did not influence the outcome of the review, written after running more than 50 miles in them.