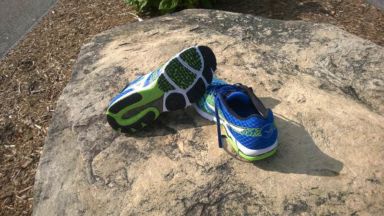 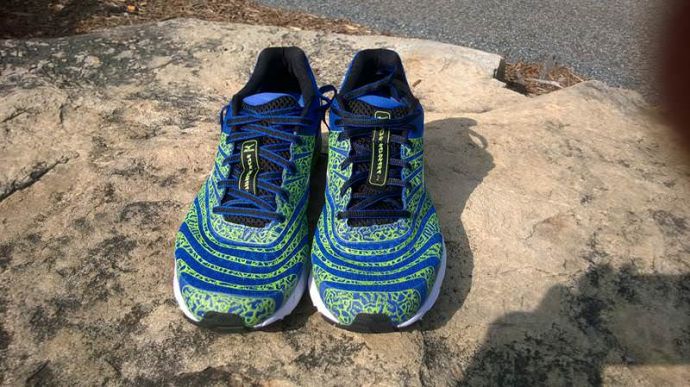 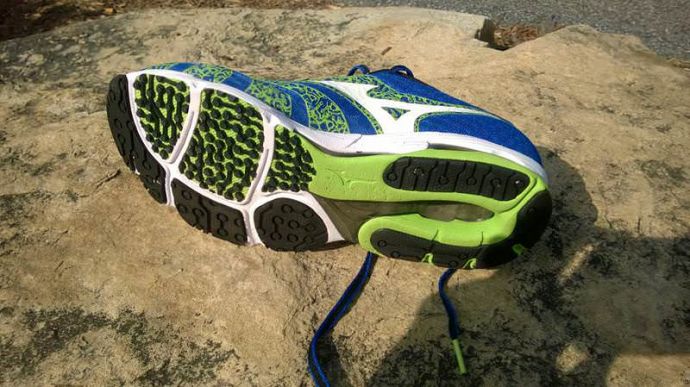 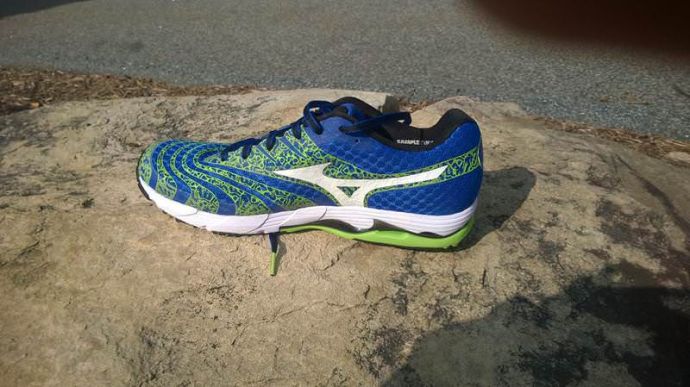 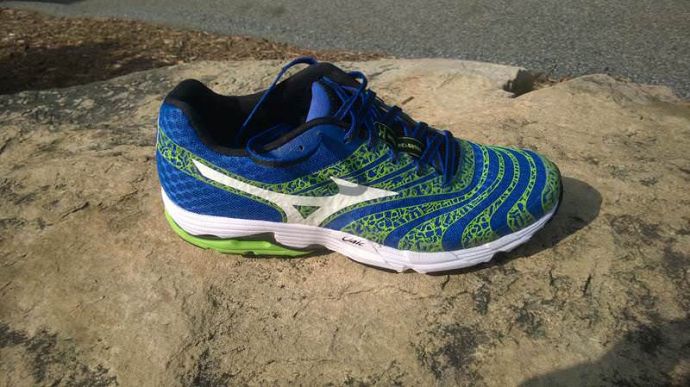 The Mizuno Wave Sayonara 2 is a solid lightweight option for neutral runners seeking a responsive ride and adequate cushioning to go the distance. Mizuno fans will love the stream-lined design paired with the brand’s typical Wave technology. However, newcomers to the company’s line may have trouble adjusting their gait to the feel of Mizuno’s underfoot. This shoe works best as a long-distance racer or up-tempo trainer, but would accommodate many runners as a daily choice for road running.
WHERE TO BUY
LOWEST PRICE
$120
SHOE INFO
Mizuno
Brand
Wave Sayonara 2
Model
Racing
Type
7.9 oz. (224 gr.)
Weight
120 US$
MSRP
Wave Sayonara
Previous model
WHO IS IT FOR
Neutral runners with a tendency to heel-strike, but still want to run fast
Help me choose

The Mizuno Wave Sayonara 2 picks-up where the first Sayonara offering left-off in the company’s array of neutral shoes. Mizuno was obviously trying to bridge the gap between its true racing flats (ie- the Wave Ekiden) and its more plush trainers (ie- the Wave Rider) with the inception of both the Sayonara and Hitogami lines. In this regard, the Sayonara 2 appears to be a great success.

Out of the box, the shoe is aesthetically very pleasing with a hypnotizing blend of warm-weather colors. The pair I received features a deep blue and green color-way which I liked a good deal.

The Sayonara 2 feels very light in the hand, but like most Mizunos the heel weight off-sets that of the forefoot by a good deal. To slightly misquote my rowdier high school students, “Baby got stack!”

My first outings in this version of the Wave Sayonara were eerily reminiscent to runs in the shoe’s debut model- Mizuno really didn’t change much at all between the two, but that isn’t always a bad thing. Many runners I know loved the original, and I am certain they will be glad to know that very little was altered over the last year.

On the road, the ride is decidedly firm, bordering on hard, and I have to consciously remind my feet to relax in the shoe rather than trying to force a mid to forefoot strike.

Mizunos feel the smoothest if you “ride the Wave” from heel to toe, so those with a more natural forefoot strike may be disappointed.

Other than the ground feel, the shoe fits great, runs true to size, and is lighter than its marginally lithe weight would suggest. Most similar models that I have worn are the company’s Wave Ronin line and the ECCO Evo Trainer Pro.

The sole unit of the Sayonara 2 features a modified version of Mizuno’s standard Wave technology. This is designed to assist the foot in a smooth transition from heel to toe, and has been the long-standing design for their neutral and stability training options.

Unlike many of their other models, the Sayonara line has “flattened” the outsole a bit so that there is no separation from heel to toe. This seems to stabilize the foot at impact, and under-pronators like myself will find this to provide a decent dose of cushioning along the outer band of the arch.

One unique feature of the Sayonara 2 is the plastic speed plate which separates the midsole from the outsole of the shoe. At faster speeds, this enhances proprioception and the sensation of running fast.

At slower speeds, it just makes the ride feel harder than optimum and a little jarring until they break-in adequately. Low-arched runners may experience a little discomfort in the shoe, as this features seems to enhance what arch support the shoe has by pressing it closer to the foot.

The upper on the Sayonara 2 feels a bit softer and more accommodating that the shoe’s first installment. The Sayonara 1 felt a bit restrictive over the toes, but the new model was roomier and more pleasant to slip the foot into on a regular basis.

After a few runs, the upper felt snug and secure without causing any hotspots or rubbing. I haven’t taken them for a run in the rain yet, but I’m sure the material would dissipate water the same as it does with sweat. Mizuno has always fashioned their shoes with nice uppers, and the Sayonara 2 fits the brand’s bill of quality in this regard.

The Mizuno Wave Sayonara 2 fills a necessary niche for the company in binding lightweight responsiveness with the support and cushioning Mizuno wearers have come to expect from the brand.

If you have never worn Mizunos before, this model will give you a solid introduction to the Wave technology in a multi-use package that can be used on daily runs, speed workouts, and in longer races alike.

Heavier runners, over-pronators, or those who prefer a soft ride will want to steer clear of the Sayonara 2, but others may find a sweet spot in this new offering from Mizuno.

We thank the nice people at Mizuno for sending us a pair of Wave Sayonara 2 to test. This did not influence the outcome of the review, written after running more than 50 miles in them.