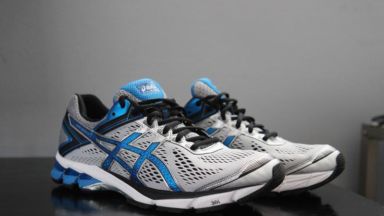 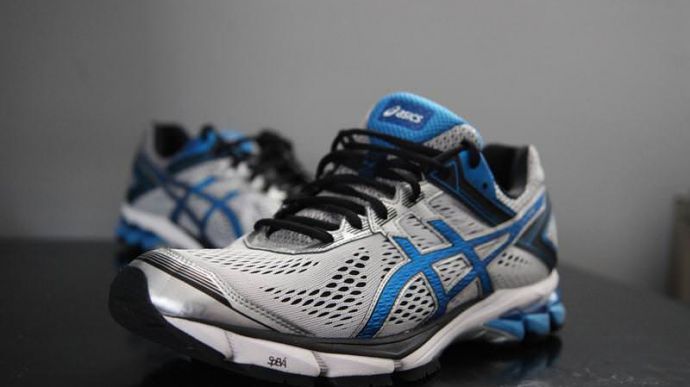 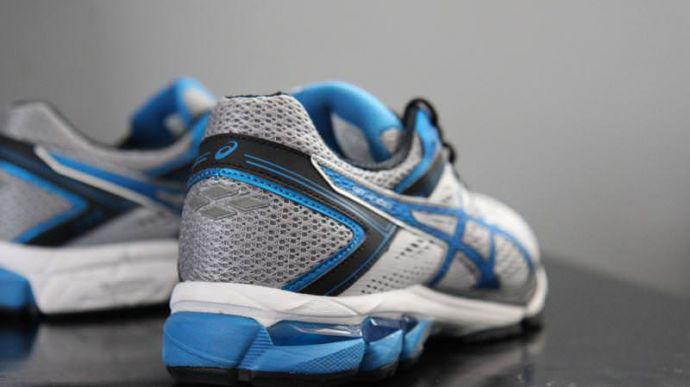 A rare find in today’s market. A reasonably priced shoe that ticks all the boxes for a runner who needs support from their footwear. The GT 1000 4 doesn’t change much from last year but it didn’t need to. Asics again provides a cushioned, stable shoe that runs smooth and won’t leave you hoping you can still pay your electric bill.
WHERE TO BUY
LOWEST PRICE
$100
SHOE INFO
Asics
Brand
GT-1000 4
Model
Stability
Type
11.30 oz. (320 gr.)
Weight
100 US$
MSRP
10 mm
Heel Drop
Mar / 2016
Release Date
GT-1000 3
Previous model
WHO IS IT FOR
Moderate over pronators who desire a daily shoe that provides cushioning and a good dose of support all without wrecking the wallet.
Help me choose

Sorry - Product not found. Please try RunningWarehouse.Com to check in their assortment.
This page contains affiliate links. As an Amazon Associate I earn from qualifying purchases.
WHERE TO BUY
LOWEST PRICE
$100