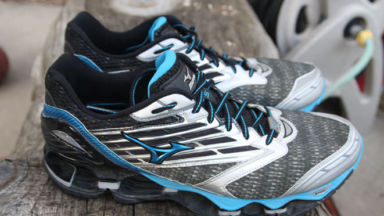 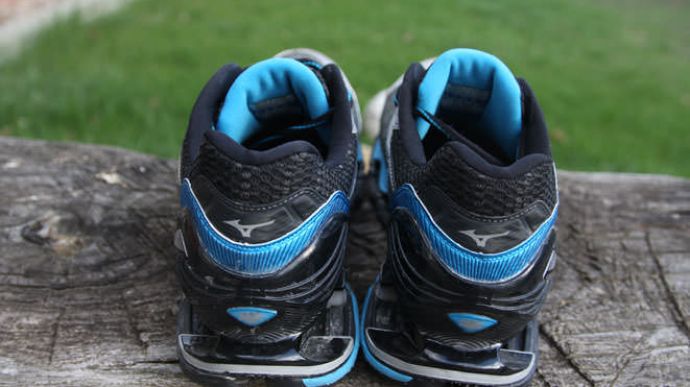 The Mizuno Wave Prophecy 5 is a high-mileage trainer that advertises high cushion. It is very pricey, and although the fit was superb, it did not deliver on the cushioning that was expected.
WHERE TO BUY
LOWEST PRICE
$219.99
SHOE INFO
Mizuno
Brand
Prophecy 5
Model
Cushioning
Type
12.60 oz. (357 gr.)
Weight
219.99 US$
MSRP
12 mm
Heel Drop
Mar / 2016
Release Date
Wave Prophecy 4
Previous model
WHO IS IT FOR
This shoe is made for beginners, and probably better for heavy-set people, who are starting to log higher miles. If you are a quick, light runner, these are not for you.
Help me choose