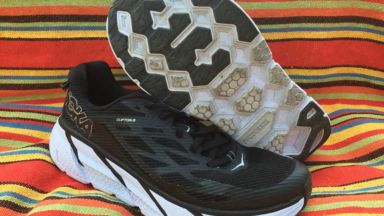 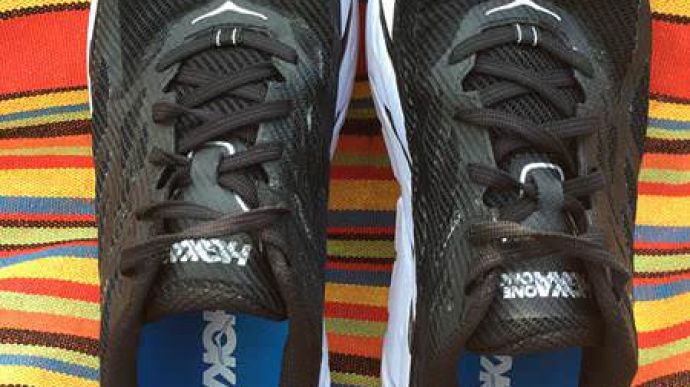 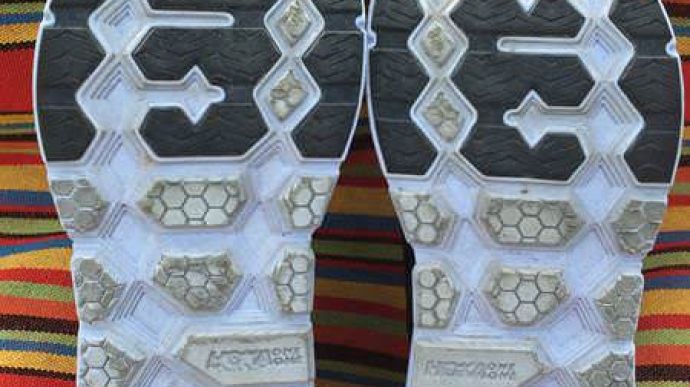 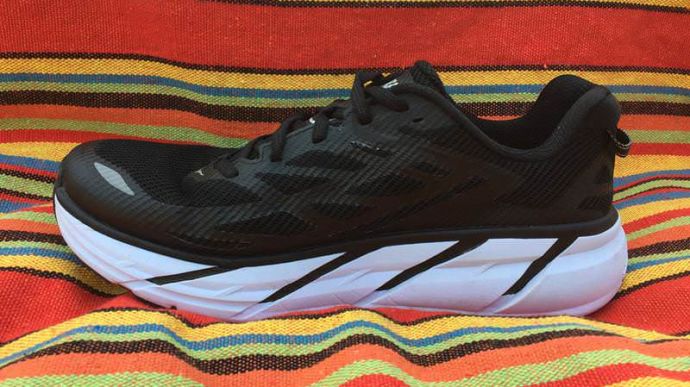 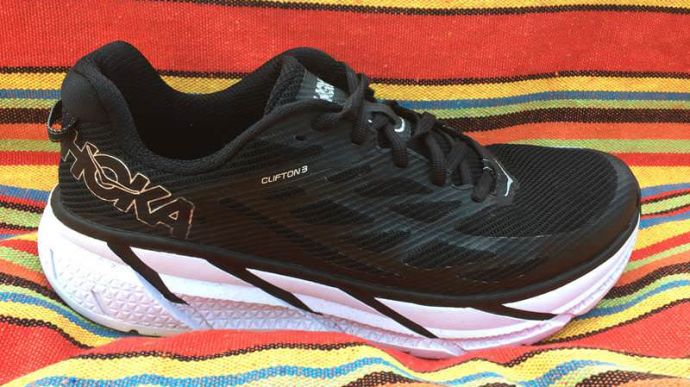 The Clifton 3 improves upon an already stellar platform. It combines ultra soft cushioning and comfort into a lightweight package delivering a ride as smooth as they come.
WHERE TO BUY
LOWEST PRICE
$130
SHOE INFO
Hoka One One
Brand
Clifton 3
Model
Lightweight
Type
8.60 oz. (244 gr.)
Weight
130 US$
MSRP
5 mm
Heel Drop
Sep / 2016
Release Date
Clifton 2
Previous model
WHO IS IT FOR
I highly recommend this shoe to runners of all types and ability.
Help me choose

The Clifton 3 is the third model of the popular Clifton model by Hoka One One. The original Clifton was a shoe that promised soft cushioning while maintaining an ultra lightweight.

In its first version it delivered on this promise and impressed myself and many others. It really was the first time this much cushioning had been included in a shoe so light.

The Clifton 2 came with a refined upper and improved durability but to many runners dismay a slightly more narrow toe box.

With the Clifton 3, Hoka One One looks to build on the already solid platform. It features a slightly wider toe box and a no sew speed frame upper constructed with an all new mesh material.

The first thing I noticed about the shoe is the new mesh material. It looks a little strange to me. I am use to the smooth thin mesh from the Clifton 2 and this new mesh on the Clifton 3 is not as smooth and almost looks bumpy.

It does however feel tougher and more durable. When I put the shoe on for the first time I can feel the thick soft cushioning with every step.

Hoka One One Clifton 3 Sole Unit

Hoka One One Clifton 3 – Sole

The midsole material is what makes this shoe special. It features a thick layer of CMEVA foam delivered with Hoka’s early stage meta rocker technology.

This can really smooth out the ride of a shoe and many other companies are starting to adopt similar design. The design creates a shoe that no matter where your foot strikes, Gravity propels your foot forward.

The outsole features strategically placed high abrasion rubber material that wraps all the way up the toe of the shoe this year.

There is still quite a bit of exposed CMEVA foam acting as part of the outsole that does start to get torn up from the asphalt but hasn’t effected the integrity of the shoes’ ride.

From the looks of it Hoka seems to have bulked up their outsole rubber material in the Clifton 3 making it thicker and more durable compared to the 2.

When it comes to overall ride, you’d be hard pressed to find a shoe that matches the smoothness and softness of the Clifton 3.

It is buttery soft but still retains its ability to create forward motion because of its rockered design. The shoes ride feels very similar to that of the Clifton 2. It provides enough cushioning and comfort for any distance.

Hoka One One Clifton 3 Upper Info

The Clifton 3 has a seamless no sew speed frame upper and includes some minor design changes and the use of an all new mesh material. The new mesh is designed to be softer and more compliant than the previous version.

It has an interesting look to it. Initially it looks like a less premium version of what they used last year. It’s got texture to it on the outside rather than being smooth and thin. I have to admit it sort of looked “cheap”.

When you examine it further you can see why they’ve changed. This new mesh is an absolute upgrade in durability. It almost looks like it’s woven although it is not advertised as such. It breathes and flexes very well.

There are also many overlays adding even more durability to the shoe.

In last years Clifton 2 the most popular complaint about the upper was that it was too narrow. Many people were calling for a roomier toe box.

I personally had no issues with the Clifton 2 upper but those who did will be happy to know that Hoka has addressed the issue and given the Clifton 3 a slightly wider toe box.

The wider toe box is a nice addition that adds comfort to the upper. I will caution those seeking a wider toe box that this is only a slight width adjustment.

It is not drastic in any way so if you found the toe box of the 2 to be way too thin, you may feel the same about the 3. The upper also feels like by widening the toe box they’ve shortened the shoe ever so slightly.

So if you were teetering between sizes I would say go with the half size up. I wear a 10 and it fits fine but it’s right on the edge of where I would decide to size up.

Overall the Clifton 3 has a comfortable and breathable upper. It gently hugs the midfoot and opens up in the toe area.

It caused no hot spots or areas of irritation on my foot. The new mesh material may have an odd look but it breathes very well and adds to the durability of the shoe.

Hoka One One Clifton 3 Conclusions

The Clifton 3 feels like the perfect combination of its previous two versions. They’ve brought back some of the features from the Clifton 1 (slightly wider toe box) and also from the Clifton 2 (increased durability).

It is not a complete redesign but it’s enough of a change to be worth considering. I had high expectations for this shoe, because for the past 2 years I would have considered the Clifton and the Clifton 2 my favorite shoe of the year.

I still haven’t found a shoe I enjoy running in more than the Clifton line, and that continues with the Clifton 3. There is a smoothness in the ride that I have yet to find anywhere else.

It truly combines maximum cushioning and lightweight and as far as I know there is no other shoe that can match it. I have run in plenty of lightweight shoes but none that can provide this same amount of pure pillowy soft cushion.

In fact none have even scratched the surface. This shoe provides so much versatility because it’s got more than enough cushioning for any distance but it’s also lightweight enough to race in.

If you want a soft, highly cushioned, lightweight shoe with a ride as smooth as it gets, this is the shoe for you. 5 stars all the way. This is without question my racing shoe for the rest of the season.

We thank the nice people at Hoka One One for sending us a pair of Clifton 3 to test. This did not influence the outcome of the review, written after running more than 50 miles in them.

Hoka One One Clifton 3 Price Comparison

Similar shoes to Hoka One One Clifton 3

Hoka One One Clifton 3 Review