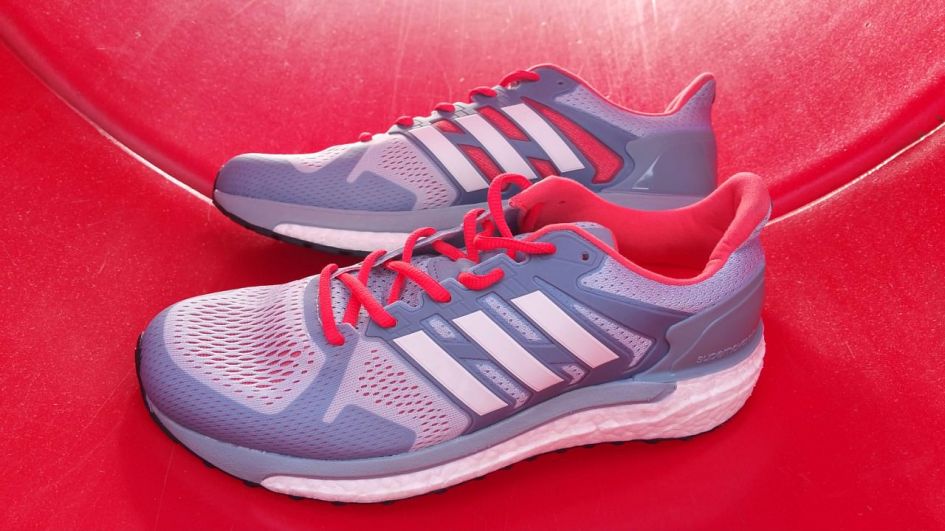 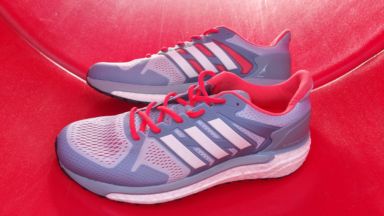 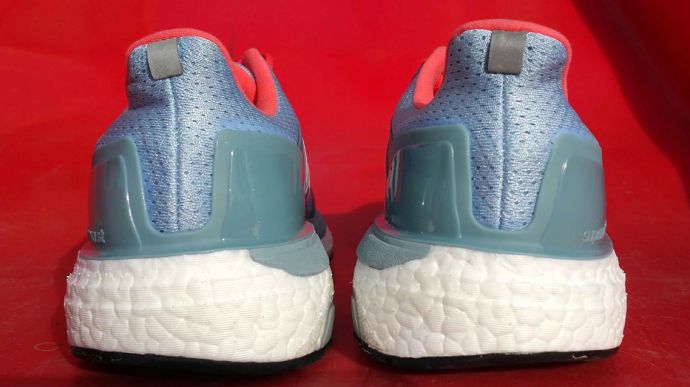 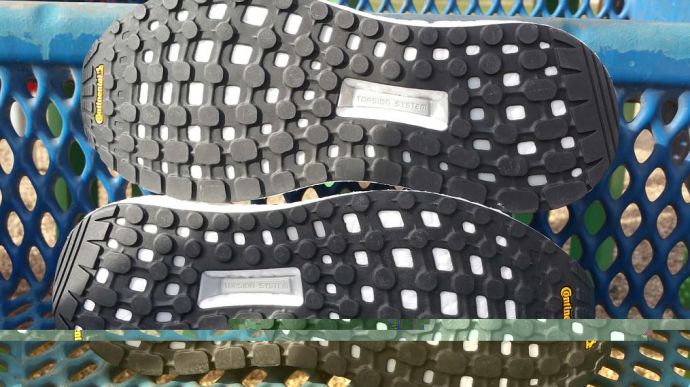 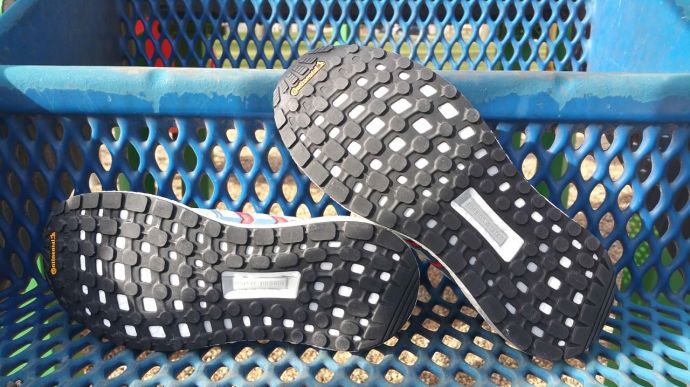 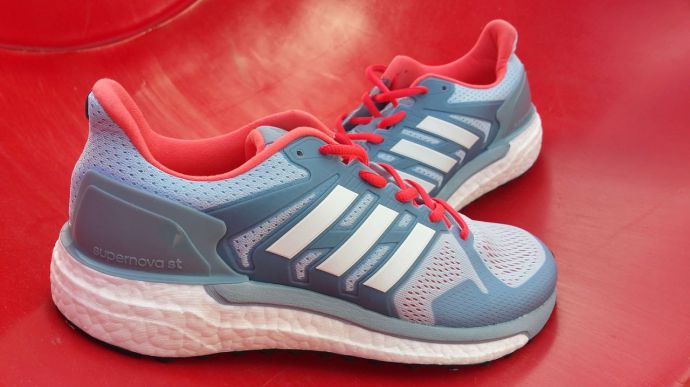 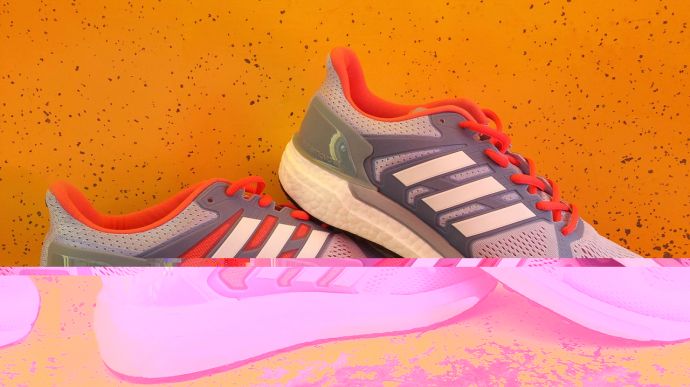 It’s highly cushioned and stable; unfortunately it feels awkward and heavy.
WHERE TO BUY
LOWEST PRICE
$59
SHOE INFO
Adidas
Brand
Supernova ST
Model
Stability
Type
oz. (0 gr.)
Weight
130 US$
MSRP
26 mm
Heel
10 mm
Heel Drop
Apr / 2017
Release Date
Supernova Sequence 9
Previous model
WHO IS IT FOR
This is a good shoe for those who prize high cushion and stability over a lightweight shoe.