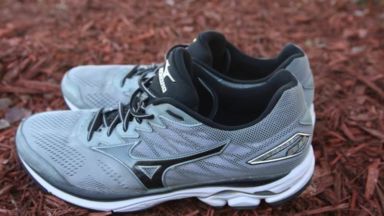 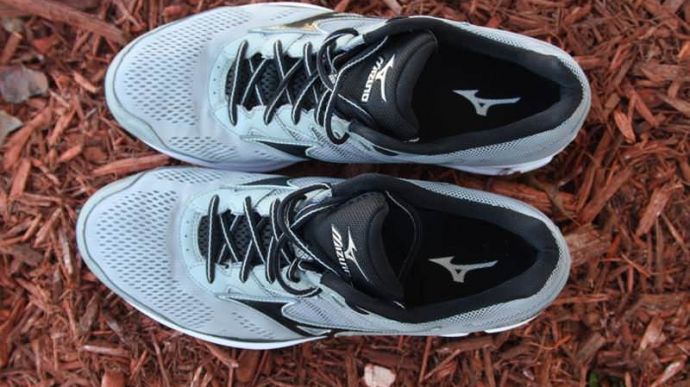 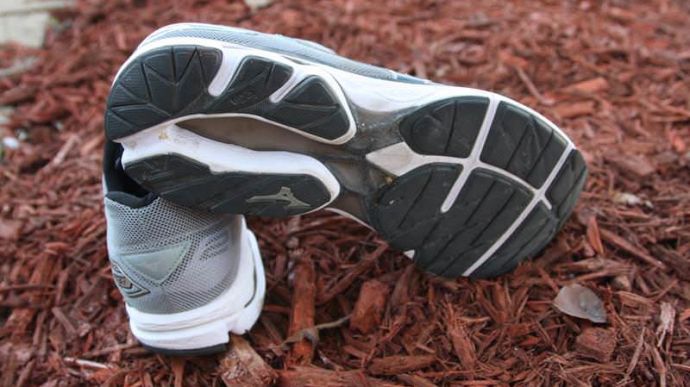 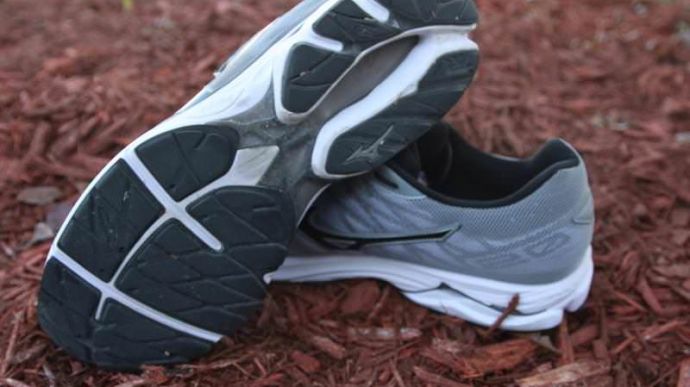 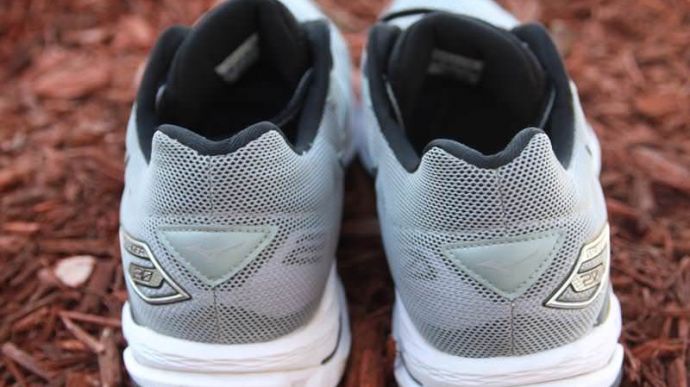 The Mizuno Wave Rider 20 is a high-mileage trainer that packs a lot of features into a fairly lightweight offering. Priced well, it is not a surprise that these are Mizuno's Go-To Shoe.
WHERE TO BUY
LOWEST PRICE
$159
SHOE INFO
Mizuno
Brand
Wave Rider 20
Model
Cushioning
Type
9.60 oz. (272 gr.)
Weight
119.99 US$
MSRP
12 mm
Heel Drop
Mizuno Wave Rider
Family
Oct / 2016
Release Date
Wave Rider 19
Previous model
WHO IS IT FOR
This shoe is great for almost all runners. The one exception is for newer runners who are heavier-set.
Help me choose

Visit ShopAmazon.com
This page contains affiliate links. As an Amazon Associate I earn from qualifying purchases.
WHERE TO BUY
LOWEST PRICE
$159