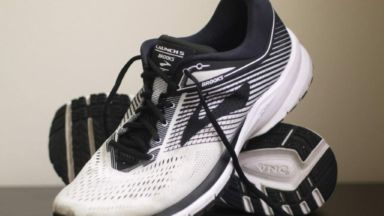 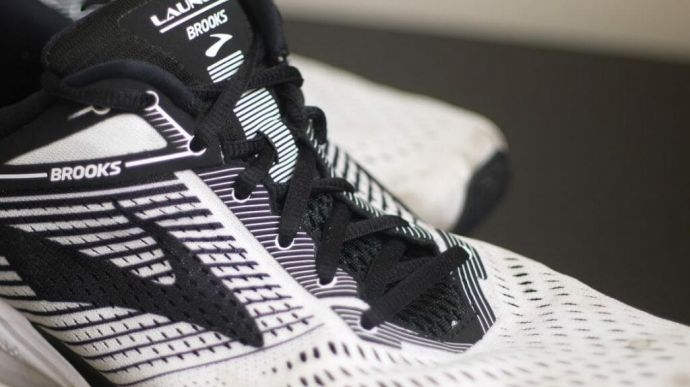 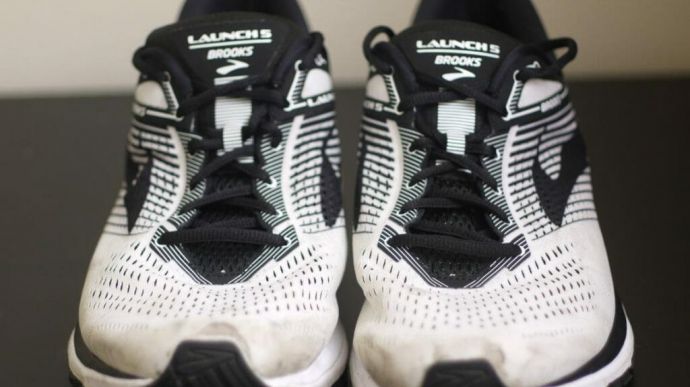 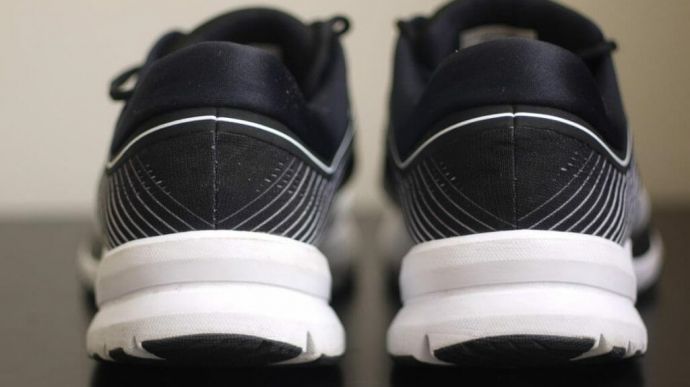 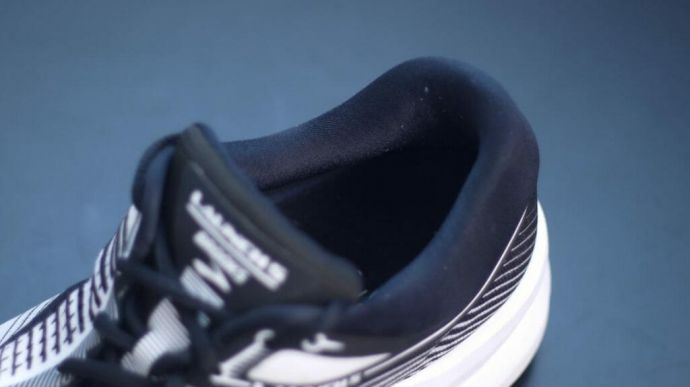 The Brooks Launch 5 is a solid neutral trainer that brings a new look to the established line of Launch shoes. This shoe fits well into impromptu workouts and regular training while giving you a modern look at a reasonable price point.
WHERE TO BUY
LOWEST PRICE
$117
SHOE INFO
Brooks
Brand
Launch 5
Model
Lightweight
Type
9.20 oz. (261 gr.)
Weight
100 US$
MSRP
10 mm
Heel Drop
Launch 4
Previous model
WHO IS IT FOR
The Brooks Launch 5 is a smart choice for beginners and experienced neutral runners that want to have a reliable daily trainer that can do double duty as a racing shoe if needed.
Help me choose

The Brooks Launch 5 provides runners a neutral experience with a 10mm drop in a 9 ounce shoe.

What differentiates the Brooks Launch 5 from these similar shoes is the plush heel, the “BioMoGo DNA midsole cushioning”, and the flat yet durable outsole design.

I spent 50+ miles running in these shoes to learn even more about what makes the Brooks Launch 5 shoes stand out.

Brooks came out with the Launch line of shoes just a few years ago, and it was … a successful launch. Lauded for the springy feel in a race ready trainer, Brooks iterated a few times on this platform to come up with the Launch 5s.

This new sleek look of the Launch 5 makes the overlay-filled Launch 4 look like jacket with too many patches. Those who think this sleeker upper on the Launch 5 would make it lighter would be wrong.

Although it’s just 1.5 more ounces, adding 1.5 ounces to a 7.5 ounce shoe is a 20% increase in weight. Something to note if you’re chasing the lightweight shoes on the market.

But I didn’t think it made the shoe feel too heavy at all, and I think the majority of the added weight went into strengthening high wear areas.

Putting the shoes on was pretty quick and simple. No funny business with the tongue since it directly attaches to an inner sleeve that cradles the sides of your foot.

I liked that the lacing system loops through reinforced fabric instead of metal or plastic eyelets since it evens out the pressure of the laces on your foot.

Even though it was a few years since I last lan in a pair of the Launch shoes, I felt like not too much had changed and the shoes felt ready and willing for a 10 mile run right out of the gates.

What seems to keep the Launch line of shoes related to each other is the outsole pattern. Brooks is either hesitant to change it, or found it to be just about perfect for what they are looking for.

The outsole has probably the most amount of rubber that I’ve seen on “lightweight” shoes, where pretty much the entire patch below your forefoot, and the entire heel except for the direct center are covered in rubber.

This makes the shoe durable as a daily trainer and keeps the grip up enough where you could get away using it as a shoe in other sports. The pattern used has lots of little rubber logs sitting on top of a main rubber sheet.

It’s similar to the outsole on the Mizuno Wave Shadow shoes, but not as intense (which is a good thing).

Enough about the outsole, Brooks really wants you to know about their “DNA”. Even though it’s imprinted onto the outsole foam, it’s not a foam.

Instead, it’s an insert of shear thickening non-newtonian fluid, aka something like cornstarch and water. It changes from soft to hard when smacked.

This seemed to be the case for me since I never had any problems on my long runs with the shoe feeling stiff, or too weak.

One more neat note about the midsole are the cuts Brooks took out of the foam to make the shoe flex easier. You can see the lines on the forefoot of the outsole, but they also are put on the top of the foam just below the insole.

I also spotted a few holes directly below the heel, which I suspect are for making the heel less stiff on impact.

The upper around the toe box features a dual layered mesh design, with a breathable “Air Mesh” outer layer and a tighter woven fabric for the inner mesh.

I know what Brooks means, but there are many shoes that slip onto your feet and disappear better, like most Nike shoes with Flyknit, or some of the Under Armour SpeedForm shoes.

I found the toe box of the Launch5s to be very comfortable, except for some initial fit problems where my big toe would sometimes rub against the end of the shoe.

After lacing the shoes a tad tighter, I had a nice fit and didn’t have that problem anymore. If you want a totally unrestricted toebox, check out shoes by Altra.

My last review of Brooks shoes complained that pretty much the only reflective part of the shoe was covered by laces when worn.

Brooks made a smart change to the shoes over their iterations on design, and this newest setup has reflective material peeking through holes in the top mesh near the heel and toe of the shoe. That style reminds me of the Nike Lunarglide shoes.

I really like the smoother design of the Launch 5 compared to all the previous models, so this could be enough for me to suggest someone should get the newest version of the shoe, rather than get the Launch 4s even if the sole is pretty much the same.

This smoother design still doesn’t fix the little irk I have with Launch shoes: the heel of the shoe pills up and sags a little after 50 miles. It’s pretty much just cosmetic, but there are so many other shoes out there with soft heels that do not pill up.

The Brooks Launch 5 is a reliable neutral trainer that smooths out a vision for a smart looking race ready trainer.

These shoes never let me down on any of my runs, and hardly showed signs of wear after all my testing which sets these shoes up to be great performers at a great value.

I’m hesitant to say all the changes on this shoe are worth the extra money over buying a discounted older version, but the Launch 5 shoe is worth checking out for anyone looking for a great value in a lightweight trainer.

We purchased a pair of Brooks Launch 5 from runningwarehouse using our own money. This did not influence the outcome of this review, written after running more than 50 miles in them.

Visit ShopAmazon.com
Sorry - Product not found. Please try RunningWarehouse.Com to check in their assortment.
This page contains affiliate links. As an Amazon Associate I earn from qualifying purchases.
WHERE TO BUY
LOWEST PRICE
$117