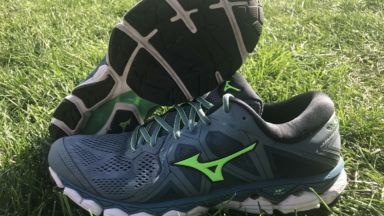 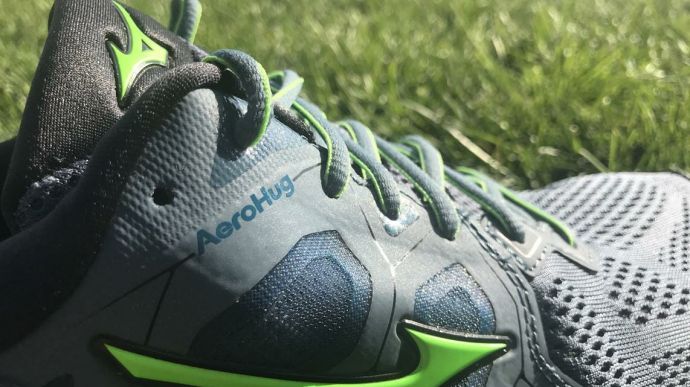 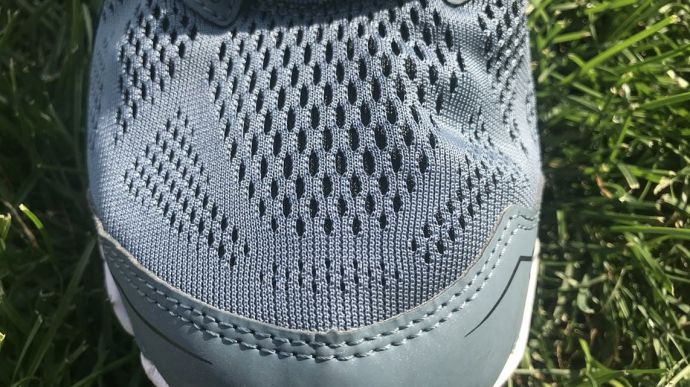 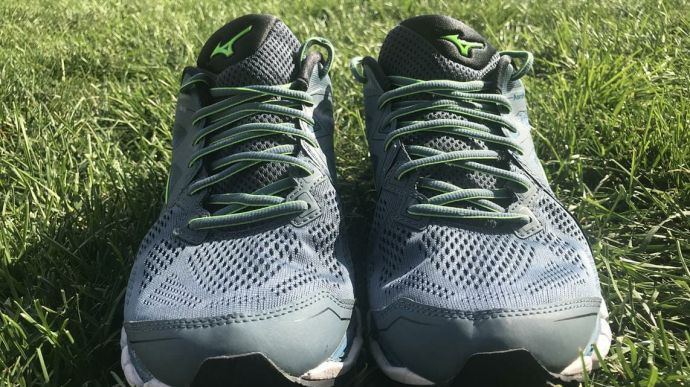 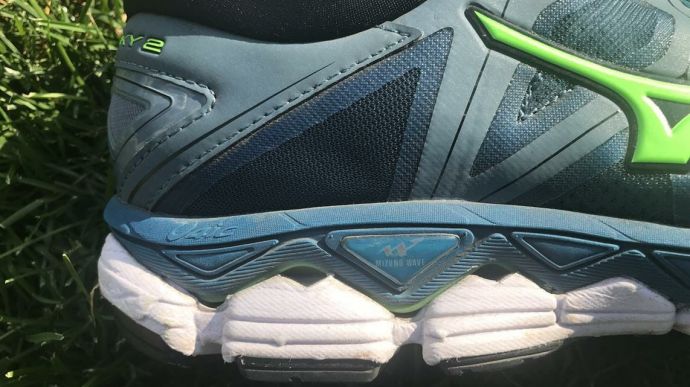 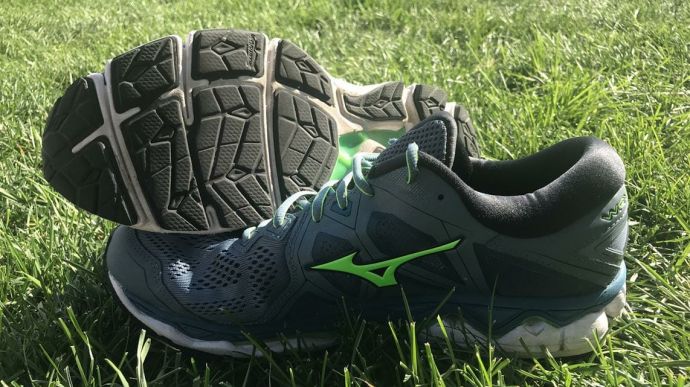 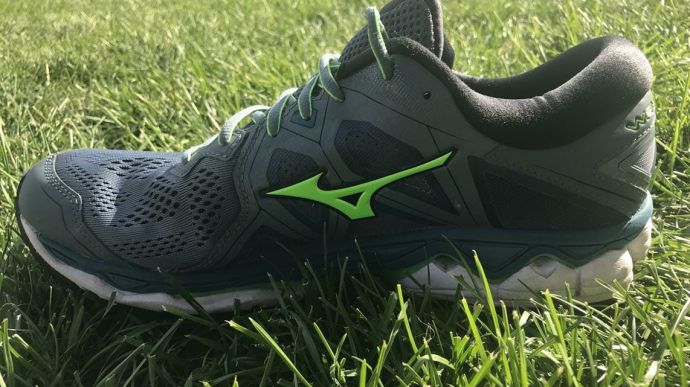 The Mizuno Wave Sky 2 is a neutral trainer intended for maximum cushioning over long distances. It is a firm shoe that performs well in the very specific use of long runs with some added stability.
WHERE TO BUY
LOWEST PRICE
$61
SHOE INFO
Mizuno
Brand
Wave Sky 2
Model
Cushioning
Type
11.50 oz. (326 gr.)
Weight
150 US$
MSRP
10 mm
Heel Drop
WHO IS IT FOR
Intermediate runners who want a neutral shoe capable of logging mile after miler, with a touch of stability and a firm ride. It can also be useful for heavier runners looking for a more supportive trainer who do not need a full stability shoe.
Help me choose

The Mizuno running lineup has changed vastly over the past few years. Now in its second version; the premium neutral running shoe of the neutral options for Mizuno is the Wave Sky 2.

For most runners this shoe would equate to the most cushioned premier long run option compared to other companies shoes, such as the Asics Gel-Nimbus or Brooks Glycerin.

Mizuno does offer higher end models such as the Prophecy, however the Wave Sky is still the best comparison to other bands high mileage trainers.

The Mizuno Wave Sky 2 has very few updates to the original Wave Sky trainer. The biggest difference in the first and second version is the incorporation of the Mizuno AeroHug upper technology.

AeroHug is the use of a layer of fabric that wraps the foot in the midfoot to give the midfoot and arch a secure but cushioned feeling.

Unboxing the Wave Sky 2 for the first time I immediately noticed the brightly colored plastic wave plate; as expected in most Mizuno shoes.

There was nothing that stood out in terms of the look and feel of the shoe seeing it for the first time. It looks like a staple Mizuno running shoe.

When I put on the Wave Sky 2 for the first time it was evident the presence of the AeroHug midfoot wrap.

It felt secure around the midfoot and when running in the Wave Sky 2 for the first time it created a feeling of being locked down without being constricting.

It became obvious in the first run that this shoe is meant for high mileage training. Built up for longer runs and not a great option for speedwork.

The Wave Sky 2 features a Wave Plate that is intended to “mimic the Chestnut Tiger Butterfly.” Wave Plates add some stability to even neutral shoes and create a very firm ride and feeling under the foot.

Within the sole Mizuno utilizes both a layer of U4ic and U4icX foam. U4icX (pronounced euphoricX) is a lightweight soft cushioning material. Even with the U4ic and U4icX foams, the Mizuno Wave Sky 2 is very firm especially in the heel.

The outsole is built out with a separated heel wedge to promote cushioning with a heel strike and has a lot of built out harder rubber to help with durability.

The tongue does not slide and is comfortable. As well, the heel is built up with additional cushioning which promotes the comfort over longer runs feeling.

The Mizuno Wave Sky 2 is a shoe that does one thing for one type of runner very well. A heel-striking runner looking for a long run option that will last for miles on end and has a firm ride would be incredibly happy with the Wave Sky 2.

It is clear given how the outsole is built and even how the upper designed for durability that the Mizuno Wave Sky 2 is meant for long run after long run. The added stability of the Wave Plate helps as form breaks down on long runs.

Though the Wave Sky 2 upper does have a focus on breathability between the AeroHug and the engineered mesh; it felt fairly built up and actually was not as breathable as I would have hoped.

The fabric of the shoe actually soaked in sweat more than most shoes I’ve ever worn. This made the upper feel warmer as runs would progress.

Rating the Wave Sky 2 is actually difficult; for one very specific type of runner this shoe will be very useful. Not a shoe for beginners but a useful shoe for those who know what they want and need.

We purchased a pair of Mizuno Wave Sky 2 from runningwarehouse using our own money. This did not influence the outcome of this review, written after running more than 50 miles in them.

Visit ShopAmazon.com
This page contains affiliate links. As an Amazon Associate I earn from qualifying purchases.
WHERE TO BUY
LOWEST PRICE
$61