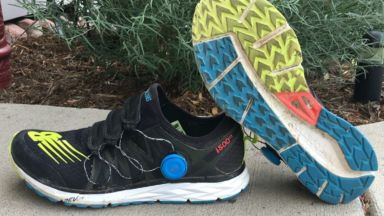 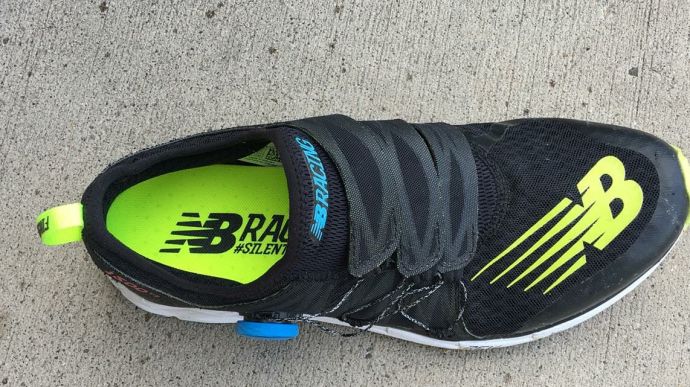 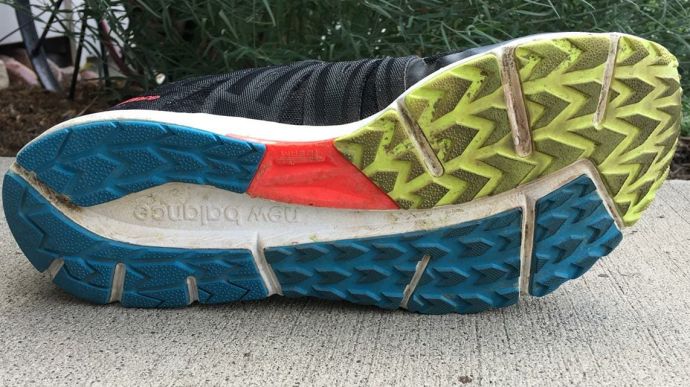 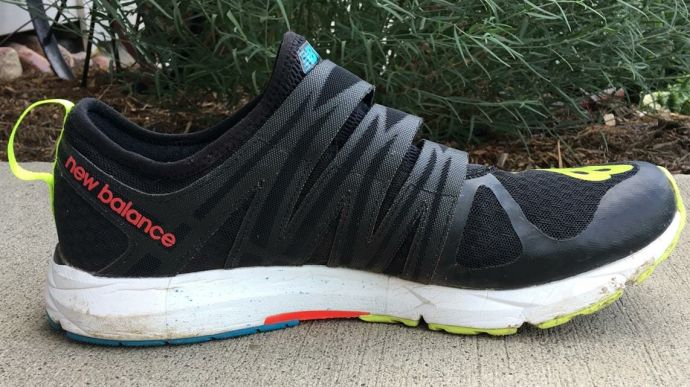 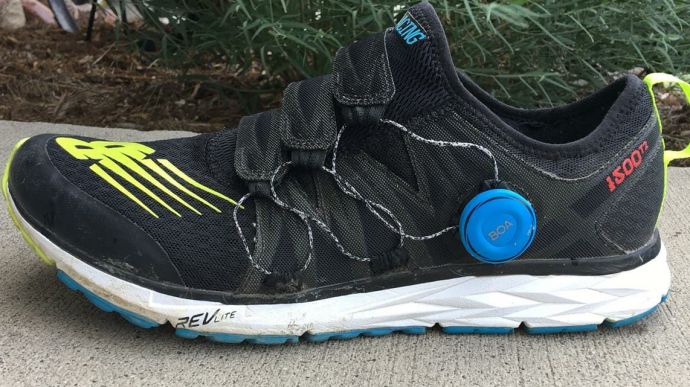 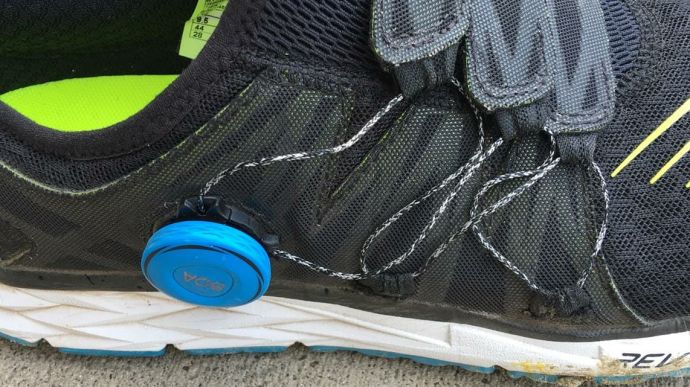 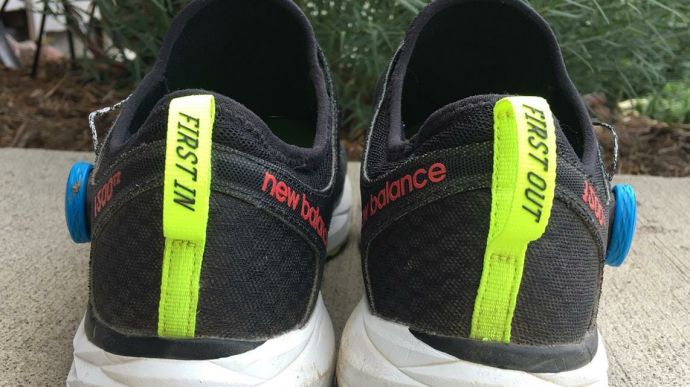 New Balance has taken all the things that are great about the 1500 and elevated it by adding the BOA closure system upper.
WHERE TO BUY
LOWEST PRICE
$119.95
SHOE INFO
New Balance
Brand
1500 T2
Model
Stability
Type
8.30 oz. (235 gr.)
Weight
119.95 US$
MSRP
5 mm
Heel Drop
Jul / 2018
Release Date
1500v4
Previous model
WHO IS IT FOR
Best used on workouts and races for runners seeking stability in a sleek package.
Help me choose

Having run in both the 1400 and rereleased 890 I was super excited to get my hands on the 1500 T2 and round out my experience with a majority of the performance shoes NB has to offer.

I am a huge fan of the BOA lacing system as I have used it in Ski and snowboard boots for a few years now.

Earlier in the year I was able to wear test some of the first trail shoes, the Asics Fujirado, that incorporated the lacing system and really enjoyed them;

So, having the chance to run in a performance road shoe with this system I was excited to have the opportunity to see how they would compare/ perform, and if this what the future holds for running shoes.

The NB 1500 T2 is the same Underfoot as the 1500 v4. This separate shoe gives runners the option of a completely different upper which features a new Boa System® fit solution instead of traditional laces.

The T2 is still a road racing shoe for runners who prefer light support against overpronation, but has the added benefit of easy on and off and adjustability which should increase the connection between the foot and shoe.

The sole unit of the T2 is identical to that of the in-line version and utilizes RevLite foam throughout. For those that have read any of my other NB reviews know that I am a HUGE fan of this foam.

I love that its lighter and just as durable as any foam found in heavier shoes, but most of all it is awesomely resilient and responsive. Which is no different here in the 1500 T2.

The only caveat to that is the medial post and T-Beam TPU shank for support. While its low-profile stance gives the shoe mild protection against overpronation it also takes away slightly from the shoes responsiveness.

The shoe is still snappy though toe off but is flat through the midfoot lacking the full clean roll that you would find in shoes like the 1400, 890, or Boston 7.

While not necessarily a negative it is definitely a trade off when you and some stability to a shoe a little flexibility is lost.

I will say that the added stability is nice particularly on much longer runs when I felt my gait starting to fall apart.

The 6mm drop keeps a runner in a natural running position and kept me close to the ground promoting an easy fast transition.

Here is where, as Spinal Tap would say, the shoe becomes an 11. What makes the upper of the T2 one better is the BOA lacing system, which is a first in the trainer/racer shoe category.

There have been some shoes in the past that have attempted to incorporate this system and were unsuccessful, but with some great engineering and testing BOA and New Balance have made one that really works.

The upper begins with a snug bootie design that is anchored to a thin flexible exoskeleton that provides flexible structure and support.

Three mesh reinforced fingers cross the top of the foot and this is what the ratcheting system ties into. As the BOA dial is turned the fingers are ratcheted down wrapping the foot and providing an athletic and adjustable fit.

The system works extremely well and provided a custom fit that you just cannot get with laces. A bit of caution though I did find it easy to overtighten, but this was easy to correct on the fly.

The upper of the T2 has a few more overlays then the inline version which add weight to the shoe but didn’t seem to affect breathability.

Like the laced version the T2 has a snug toe box which wasn’t too uncomfortable or a deal breaker, but a little bit more wiggle room would have been nice.

Oversized heel loops have also been added to the T2 which benefits triathletes with the quick on and off that they need.

This is where the T2 name actually comes from as it is a call-out for a triathlete leaving the “transition area 2” moving to the run segment of a race.

The 1500 T2 is a great shoe for the runner that needs a faster trainer or race shoe with some added stability.

The T2 has taken all the great characteristics of the 1500 v4 and made it better by topping it off with a perfect BOA lacing system, which I would love to see expanded into some of NB other shoes like maybe the 1400 or Vazee.

The shoes perform well at a variety of paces and aside from its increased weight and slight decrease in flexibility the shoe is nearly perfect.

The 1500 T2 is ideal for triathletes and a desirable option for runners racing from 10k up to a marathon.

We purchased a pair of New Balance 1500 T2 from runningwarehouse using our own money. This did not influence the outcome of this review, written after running more than 50 miles in them.