Here’s our overview of the Nike Zoom Pegasus 37

The rumors were going strong in what seemed to be another addition to the Pegasus line-up popular among casual wearers and runners. And then the images started coming.

The new Nike Air Zoom Pegasus comes with an outline much similar to its predecessor, but the tooling seems different. Nike has decided to let go of the Cushlon foam as on the Pegasus 35 and 36, and instead introduce the new React foam.

The Nike React foam is a cushioning material which Nike claims is its most responsive. Compared to regular foams the React foam is 11 percent softer and offers an energy return of up to 13 percent. Besides being soft and bouncy, it is also lightweight and durable.

Late in January, user swooshweartester wrote on LetsRun that they had worn and tested the Pegasus 37 sometime in 2019.

The user wrote that the shoe was exactly what the photos in the online threads showed — “beefed up” and with react midsole. They went on to write that the shoe felt like they were wearing a Vomero. 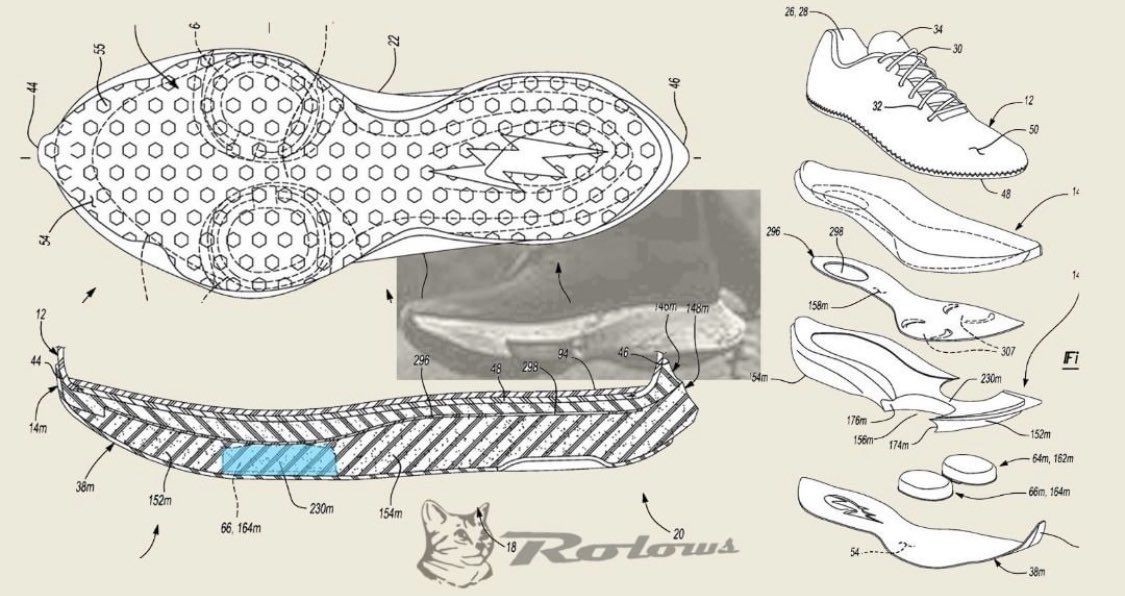 The Pegasus 37 is rumored to have carbon plates.

The leaks state that new Pegasus is expected to be released in June for Nike+ and others. With the React foam, Nike can look forward to drawing more runners to the Pegasus.

Pegasus is not the only upcoming Nike release to feature the React foam. Another awaited addition to the series is the Nike React Miler. The name’s drawn from the Air Zoom Miler, but evidently, there’s not much common between the two.

Here is our full review of the Nike React Miler.

This new shoe in the line-up will offer more cushion than the Epic React. There’s a low-cut look and a better transition between the heel and the shoe.

The React Miler appeared for pre-order at Sports Direct and a few other sites. It’s priced at £114.99 and is said to be available from April 20th 2020. There’s not much certainty on the release date of the shoe.

The final availability on different sites is still masked, left for time to unveil.