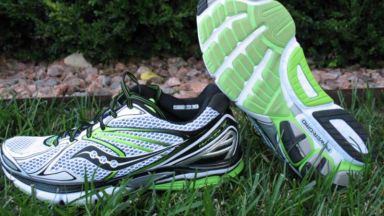 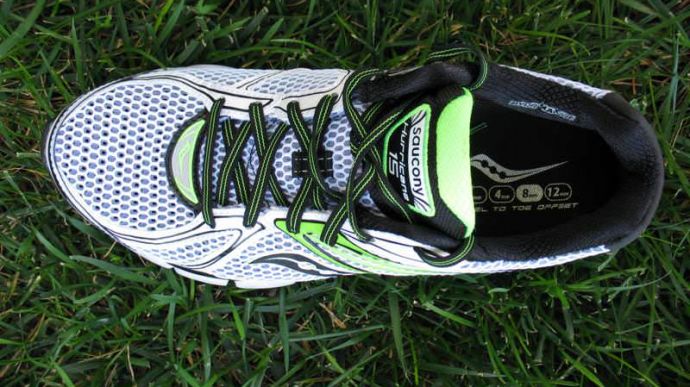 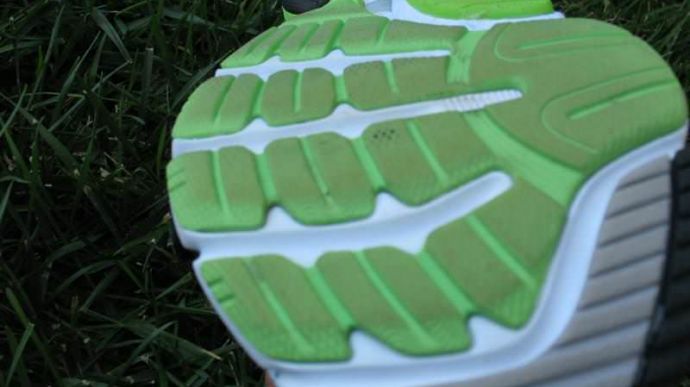 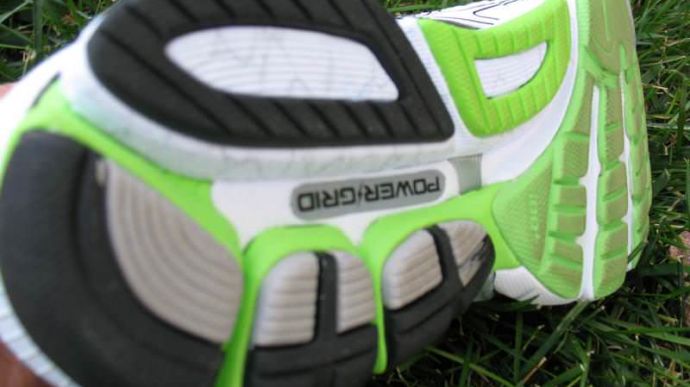 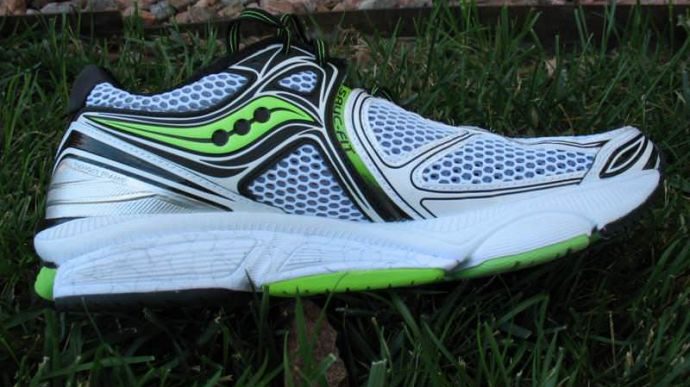 With very minimal changes the Hurricane 15 continues the same traditions as its predecessor. Runners will find a delightfully cushioned and flexible stability shoe without the unnecessary bulk.
WHERE TO BUY
LOWEST PRICE
$140
SHOE INFO
Saucony
Brand
Hurricane 15
Model
Stability
Type
10.8 oz. (306 gr.)
Weight
140 US$
MSRP
PowerGrid Hurricane 14
Previous model
WHO IS IT FOR
Moderate to severe overpronators and heavier runners looking for a premium well cushioned shoe that provides natural correction and a comfortable ride.
Help me choose

After a major overhaul of the Hurricane coming in the form of the 14 Saucony made a bold move that paid off. That being said the wise people at Saucony have decided to take that success and let it ride on into the Hurricane 15. This updated version aside from a few cosmetic changes to the upper remains largely unchanged.

The sole unit of the Hurricane 15 remains virtually unchanged. The same 8mm drop continues to promote a more midfoot strike. A familiar segmented and rounded SRC crash pad provides just enough give to the shoe to slow down the inward roll of the foot coupled with a firm wedge to the inside to help control over pronation more naturally.

The 15 still has the same premium plush ride with the same great flexible and smooth transition that is surprising for a stability shoe.

Keeping it comfortable the 15 uses the same dual density mesh as before. The shoe breathes well and keeps the upper flexible. The overlays are the only noticeable change to the shoe which are still fairly liberal and stitched on.

They take on a slightly different pattern and shape in the saddle and heel counter that is more cosmetic and in no way changes the feel or performance of the upper. This is a newer version after all so there has to be something different than just a color way change.

The 15 continues to use the Sauc-Fit saddle that ensured a secure fit, but also provided that super independent movement between my heel and forefoot that I appreciated with the 14.

Although it is not visually noticeable when you look at the shoes I felt that the toe box of this newer version was slightly narrower than I had remembered. While this seemed to lessen slightly with the miles it definitely remained noticeable. While this did not cause me any great measure of discomfort I felt it noteworthy since it had not been an issue for me with the 14.

Saucony has most certainly done the right thing by leaving this updated version of the Hurricane virtually unchanged. It still remains the same stable well cushioned shoe minus the unneeded accoutrements. I still believe that this shoe could work well as a bridge for those runners looking to begin transitioning into shoe with a lower drop such as the Cortana.

Runners that loved the 14 will continue to love the 15 and those that are looking for a premium well cushioned stability shoe should not be disappointed either.

We thank the nice people at Saucony for sending us a pair of Hurricane 15 to test. This did not influence the outcome of the review, written after running more than 50 miles in them.