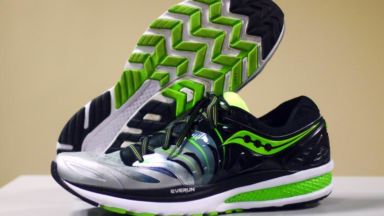 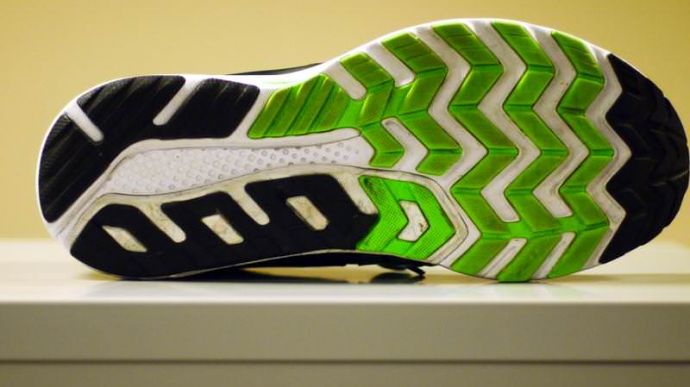 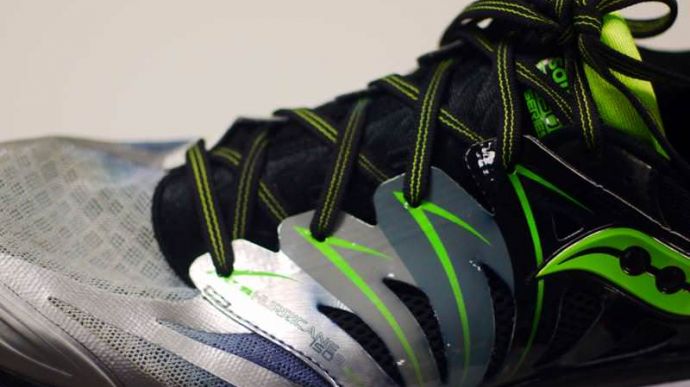 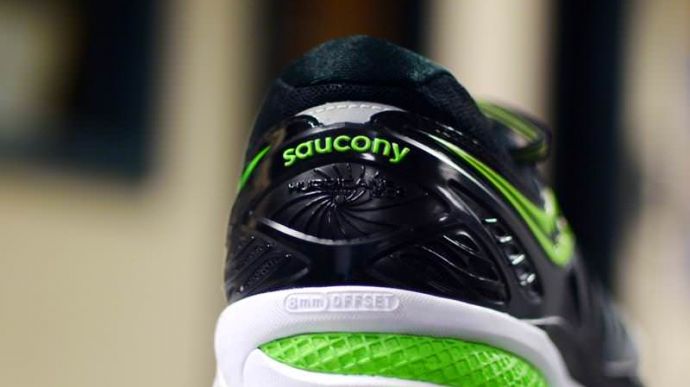 The Saucony Hurricane Iso 2 is a cushioned stability shoe that will impress current fans of the Hurricane line of shoes, but may not bring enough to the table to stand out against the competition.
WHERE TO BUY
LOWEST PRICE
$160
SHOE INFO
Saucony
Brand
Hurricane Iso 2
Model
Stability
Type
10.80 oz. (306 gr.)
Weight
160 US$
MSRP
8 mm
Heel Drop
Jan / 2016
Release Date
Hurricane 15
Previous model
WHO IS IT FOR
This shoe is for an experienced runner looking for a cushioned stability shoe without too much arch support.
Help me choose

Note: A previous version of this review claimed the upper bled ink. Saucony noted this was an early production issue and provided a second pair of shoes for testing which showed NO bleeding issues.

This hefty upper comes with some drawbacks. It’s not seamless, and it adds weight. I’m not too worried about the extra weight since this is a stability shoe. I just don’t like the thicker overlays that much. I think it’s time for Saucony to cut back on the thick synthetic overlays used to hold your midfoot into the shoe.

Sorry - Product not found. Please try RunningWarehouse.Com to check in their assortment.
This page contains affiliate links. As an Amazon Associate I earn from qualifying purchases.
WHERE TO BUY
LOWEST PRICE
$160