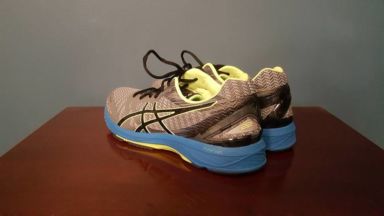 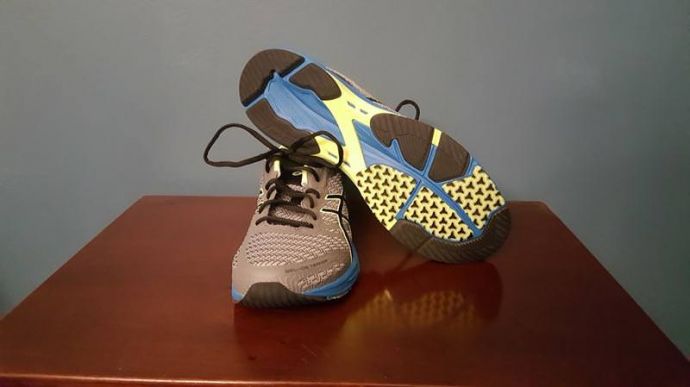 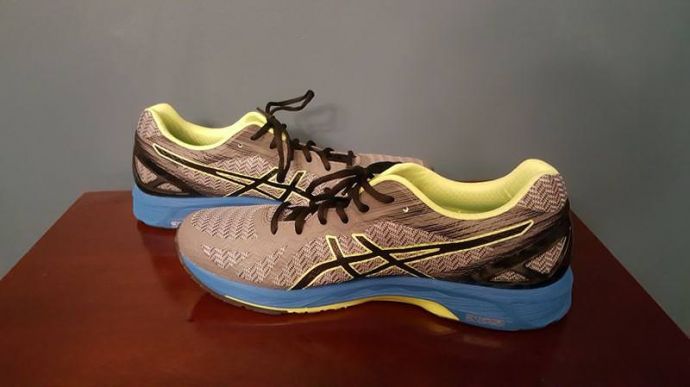 The ASICS DS Trainer 22 continues to impress those in the know. The introduction of new FlyteFoam material makes it a workhorse that can double as a race day shoe.
WHERE TO BUY
LOWEST PRICE
$120
SHOE INFO
Asics
Brand
DS Trainer 22
Model
Stability
Type
8 oz. (227 gr.)
Weight
120 US$
MSRP
10 mm
Heel Drop
Mar / 2017
Release Date
GEL-DS Trainer 21
Previous model
WHO IS IT FOR
This is for athletes looking for something on the fast side to be used for tempo workouts or racing. Recommended for advanced level runners training for anything up to a marathon.
Help me choose