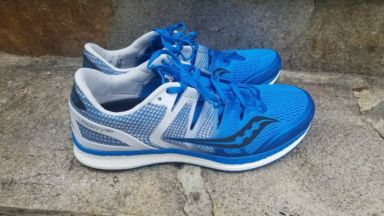 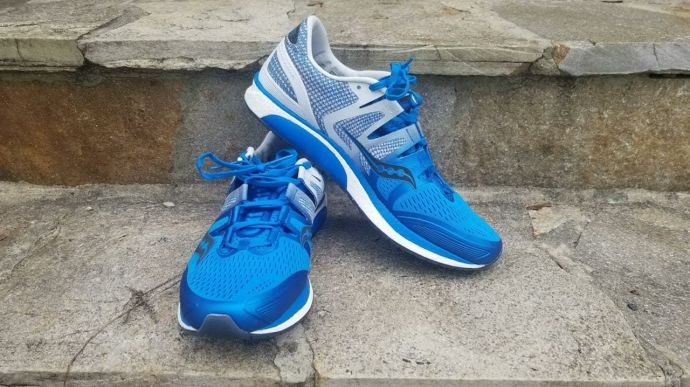 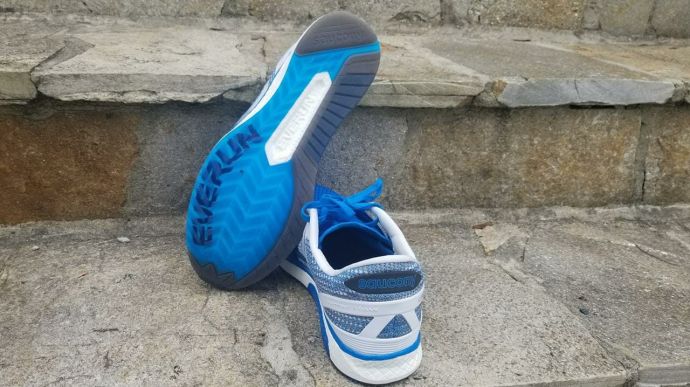 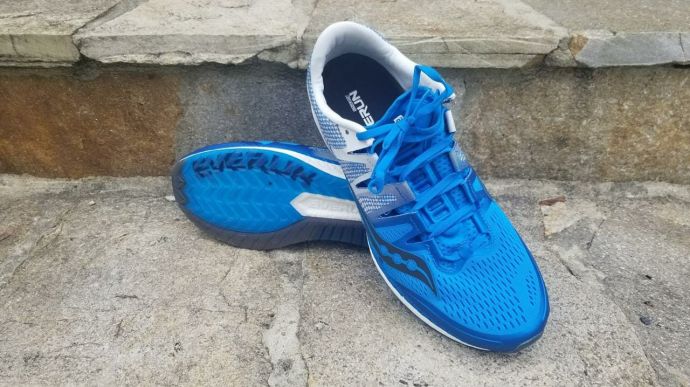 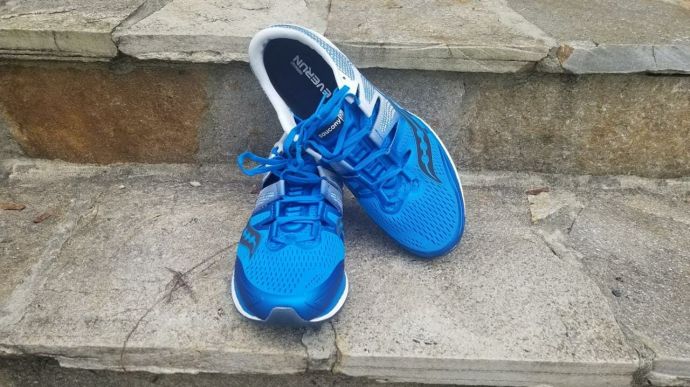 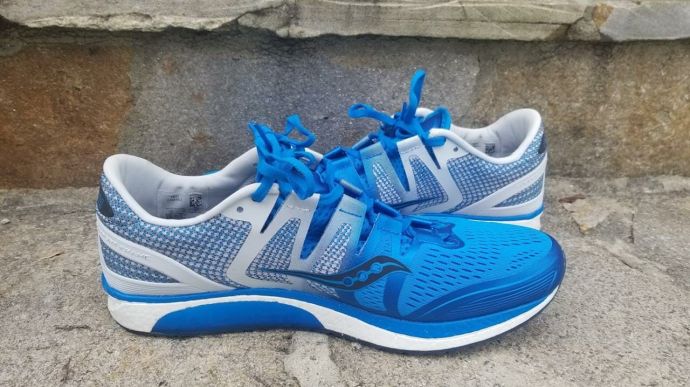 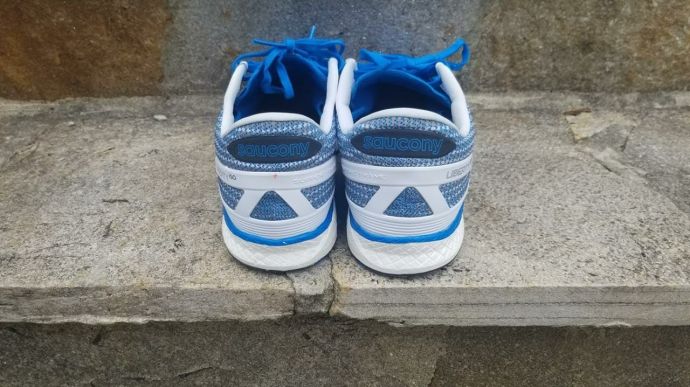 The Saucony Liberty ISO gives the right amount of support with a fast and responsive ride. It is an impressive debut in the performance stability realm of running shoes.
WHERE TO BUY
LOWEST PRICE
$124
SHOE INFO
Saucony
Brand
Liberty ISO
Model
Stability
Type
10 oz. (283 gr.)
Weight
160 US$
MSRP
4 mm
Heel Drop
WHO IS IT FOR
Recommended for athletes that aspire for a fast shoe with just a dash of support. Works great for all distances, but excels in the half marathon and under.
Help me choose

After the success of the Freedom ISO, Saucony gives something for the over pronators with the Liberty ISO. There is an impressively fast ride with a low 4mm drop and lightweight construction. It excels at absorbing shock and is springy when lifting off.

The Liberty ISO is the younger sister to the neutral Freedom ISO. Though not officially, this feels like a replacement to the defunct Mirage. Certainly an upgrade.

In Saucony’s arsenal of stability shoes, it offers the least amount of support. The Hurricane ISO sits on the other side of the spectrum; with the Omni and Guide ISO filling the blanks in between.

It is on the front page of their website and it appears they are taking an aggressive marketing approach to it.

It goes against ASICS’ DS Trainers and Adidas’ Adizero Tempo lines. In terms of competition, there aren’t many. The profile of a light racing shoe with stability properties is under utilized.

Unboxing I could tell these were going to be a fast shoe based off appearance alone. I was a huge fan of the Ombre colorway that faded from blue to white. First laceup was a little snug but it was a ton of fun. I was able to run 11 fast miles out of the box like it was nothing.

The sole fully utilizes Saucony’s midsole TPU compound, Everrun. This is only the second shoe that Saucony has put out that offers the material in the entire length of the sole.

It gives impressive shock absorption and a high return when lifting off the ground. It feels soft to the touch, but is very sturdy and stable feeling like a springboard. It was responsive and I could easily make turns and attack hills with ease.

The medial frame is minimal, but offers enough to give the support I need. The material on the inner part of the sole feels noticeably firmer than the outer to combat against over pronation wearing down the shoe unevenly.

The ride is incredibly fast and supportive. I am not a severe over pronator, but it happens enough where I can’t wear neutral shoes. It gave me just the right amount of support. I could do tempo runs and track workouts with ease.

The lower 4mm drop pushed me forward but my body did not feel like it was breaking down. On lift off I used the ball of my feet and my mid foot on landing.

There were zero traction issues. Toward the end of my testing, snow was starting to fall and I had plenty of grip on snow covered roads.

The upper utilizes Saucony’s ISOfit system. It features separate overlays that are meant to wrap along the top of your foot. It allowed my foot to not feel restricted and was strategically placed to not give any hot spots.

The tongue is attached giving the shoe a sock like fit. The material is incredibly light and thin. I was initially worried about it folding in and exposing the top of my foot. Thankfully it never happened.

The toe box was snug but stretched out over the course of my testing. there were never any issues with it feeling too narrow or seeing the need to size up.

There is a plastic exoskeleton on the heel that is there to lock my foot into place and give extra stability. This combined with the lacing system locked my foot completely into place and I had no issues with my foot sliding around.

A couple years ago when Saucony first discontinued the Mirage, I was heart broken. My go to racing shoe was gone and it was getting harder and harder to find them online.

I talked with a rep at a race about it and she told me I wasn’t the only one who felt this way but couldn’t guarantee if anything was going to replace it.

She told to try running in a neutral shoe if I could take on something with such a low support profile. Sadly, she was wrong as I had to return a pair of neutral shoes after I couldn’t run in them due to not providing the support I needed.

I was able to run 11 miles in these out of the box effortlessly. My track workouts were fast and my tempo runs were fast. Even racing a 5K on a brutal cross country course fared well thanks to the sole.

The price is justifiable to a point. It includes all of the latest tech that Saucony offers and is one of the only shoes that they put out that When you compare it to the competition, it is 40-50 dollars more. it feels like it is part in due to their Everrun material.

On the surface, Everrun feels like a marketing gimmick as these midsole materials are the latest buzz (think ASICS and Flytefoam and New Balance with Fresh Foam).

Saucony put the money where their mouth is and executed it eloquently. I only hope that the price goes down in the next edition.

We purchased a pair of Saucony Liberty ISO from runningwarehouse using our own money. This did not influence the outcome of this review, written after running more than 50 miles in them.

Visit ShopAmazon.com
This page contains affiliate links. As an Amazon Associate I earn from qualifying purchases.
WHERE TO BUY
LOWEST PRICE
$124