After the wildly successful release of the Nike Epic React Flyknit a few weeks ago, Nike is ready to push this new cushioning technology to a stability shoe: the Nike Odyssey.

The Nike Odyssey was launched a couple of years ago as a premium stability shoe ($160) destined to sit atop the Nike Structure in the Stability like. A Kayano competitor, really.

The shoe never really took off in terms of sales, and we honestly think Nike abandoned it.

Ready to launch on April 19th is the brand new Nike React Odyssey.

The shoe will feature the same React foam midsole as the Epic Flyknit, but adding more reinforced rubber areas in the outsole for more durability. The upper is not the Flyknit version but a more traditional upper and tongue construction.

The shoe is actually listed as a Neutral shoe in many places – but the legacy of the name is in stability and looking at the pictures of the midsole on the medial side we see some under-the-heel insert that resembles a dual density layer. We might be completely wrong, but then why using the Odyssey name?

The shoe will retail for a suggested retail price of $120.

While we wait to put our hands (feet) on them and give you the full review, have a look at the gallery below with the men and women’s version. 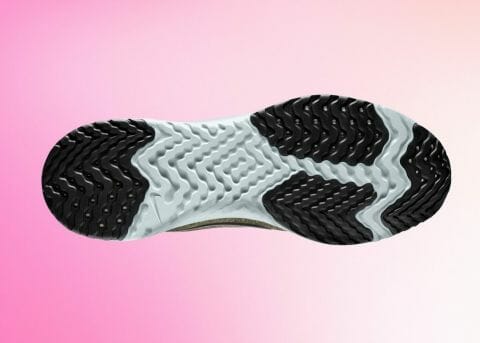 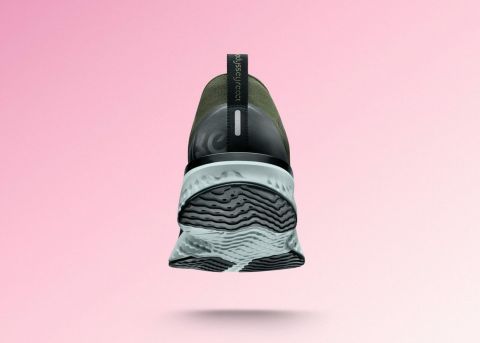 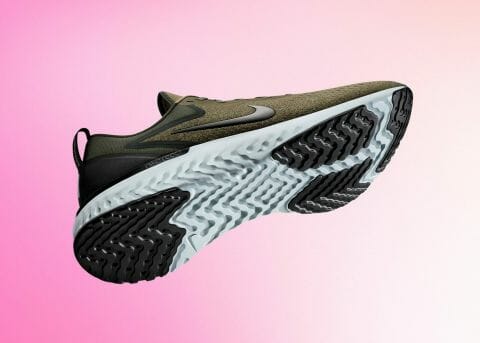 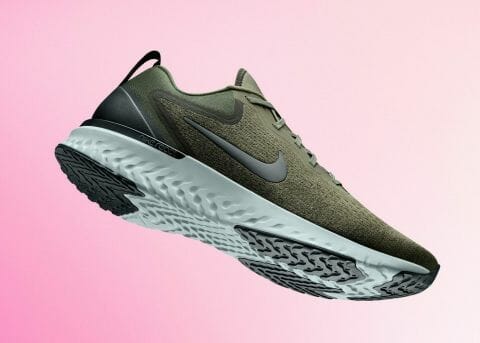 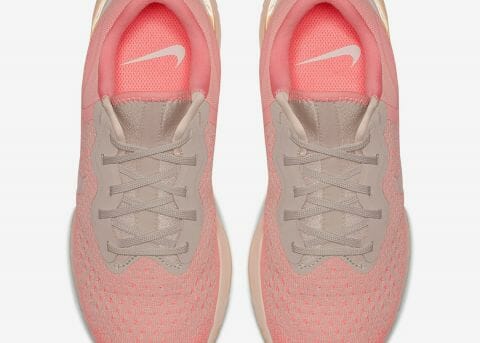 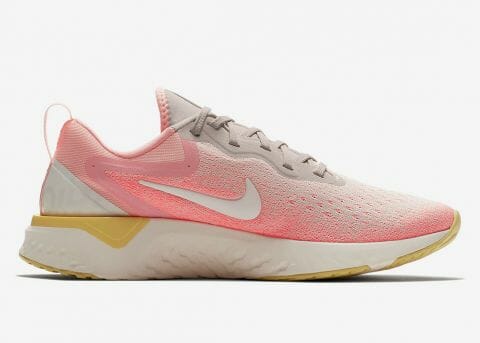 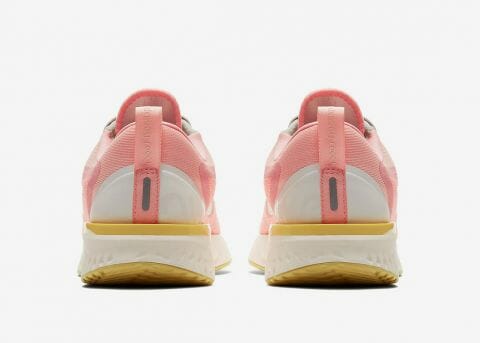 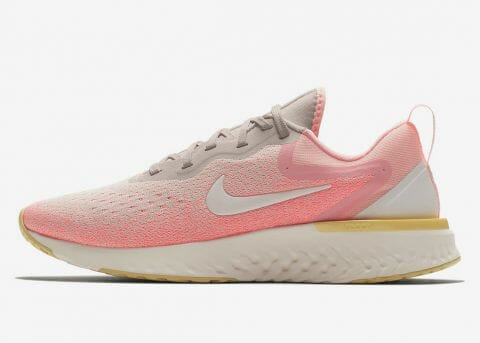 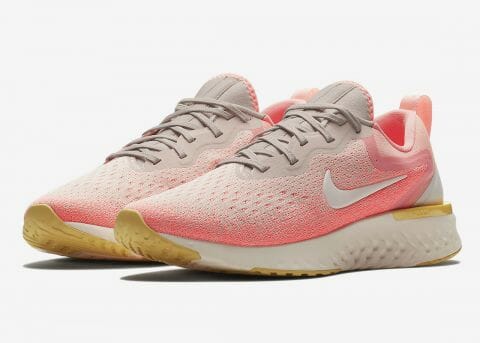