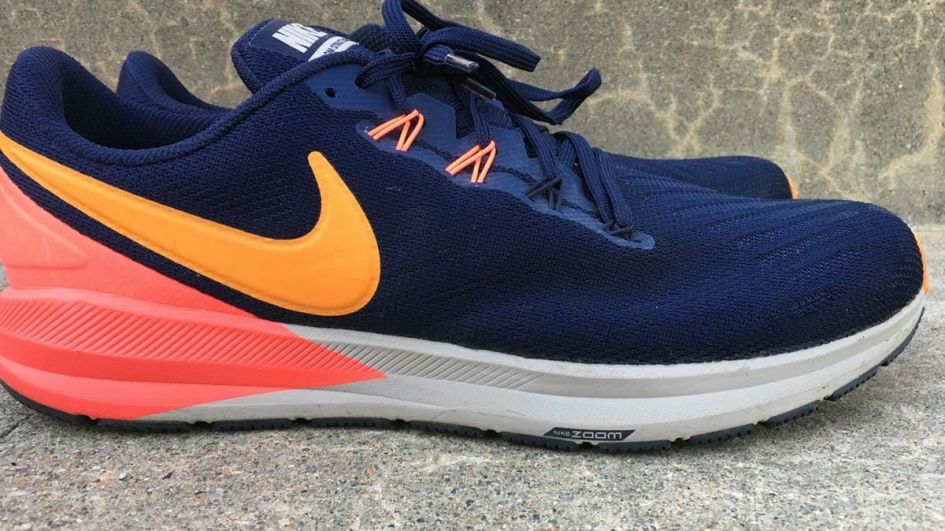 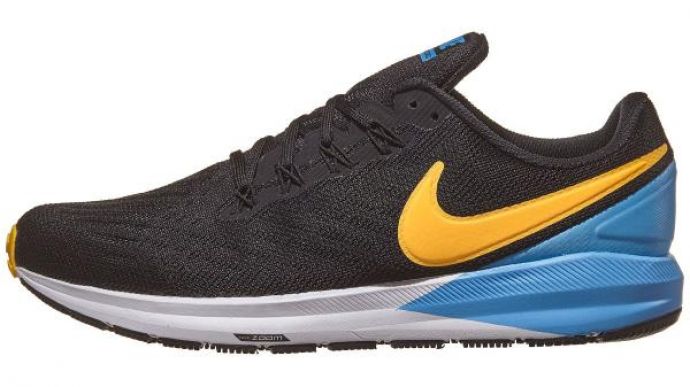 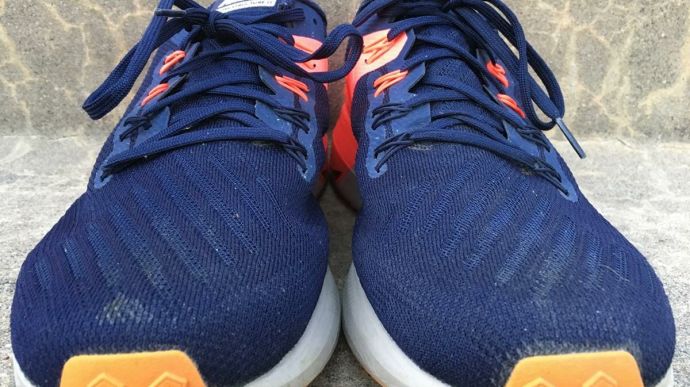 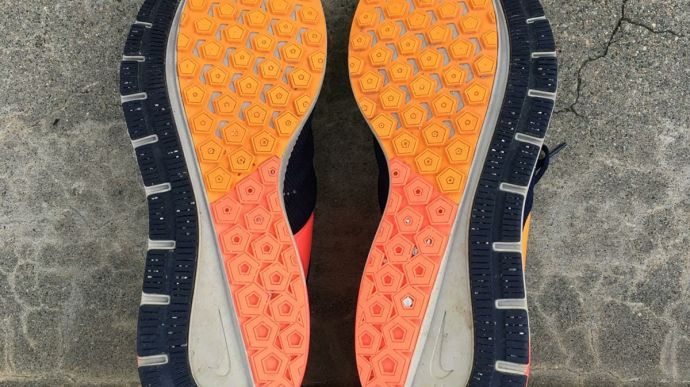 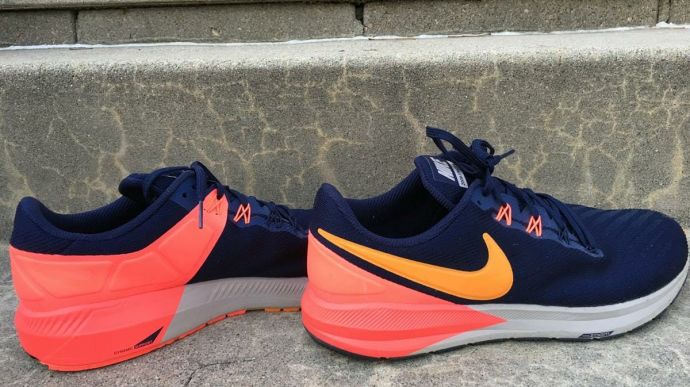 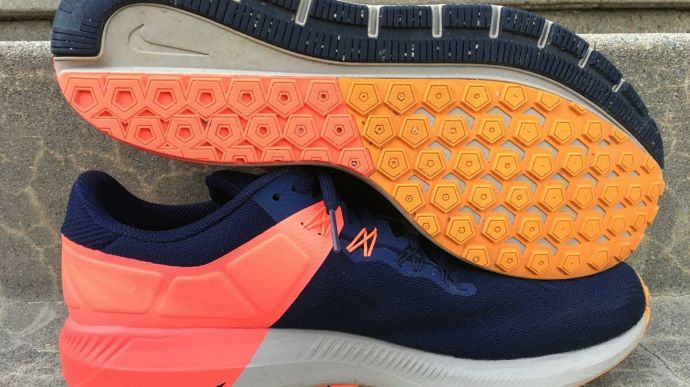 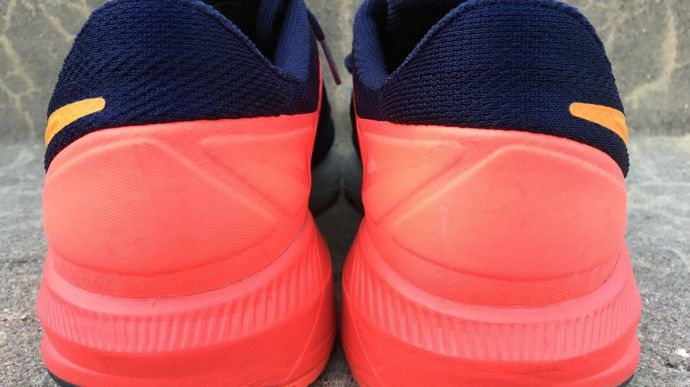 The Nike Zoom Structure is designed to be a daily stability trainer. However, Nike missed the mark, and they just aren’t worthy of everyday running.
WHERE TO BUY
LOWEST PRICE
$119
SHOE INFO
Nike
Brand
Zoom Structure 22
Model
Stability
Type
11.50 oz. (326 gr.)
Weight
120 US$
MSRP
10 mm
Heel Drop
Structure
Family
Oct / 2018
Release Date
Zoom Structure 21
Previous model
WHO IS IT FOR
The shoe would be best for someone who runs infrequently and sticks with running short distances.
Help me choose

VisitShopZappos
Sorry - Product not found. Please try RunningWarehouse.Com to check in their assortment.
This page contains affiliate links. As an Amazon Associate I earn from qualifying purchases.
WHERE TO BUY
LOWEST PRICE
$119