British distance runner Mo Farah has four Olympic gold wins under his belt, but it’s the pricks of 2014 that are coming to sting him.

The 36-year-old runner has been under fire for the L-carnitine injections that he had received ahead of the London Marathon in 2014.

The BBC Panorama’s investigation titled ‘Mo Farah and the Salazar Scandal” raises questions on the relationship between Farrah — one of Britain’s most decorated athletes — and his former coach Alberto Salazar. Salazar is appealing against a four-year ban for doping violations.

Farah finished eighth in the 2014 London Marathon. Before the marathon, he had taken four L-carnitine injections.

L-carnitine is a type of amino acid which enhances athletic performance in individuals by shuttling fatty acids from the blood to the mitochondria for consumption. It works by creating a sort of furnace for the fatty acids so that they can produce more energy. Athletes are allowed to have up to 50ml of this amino acid in six hours. 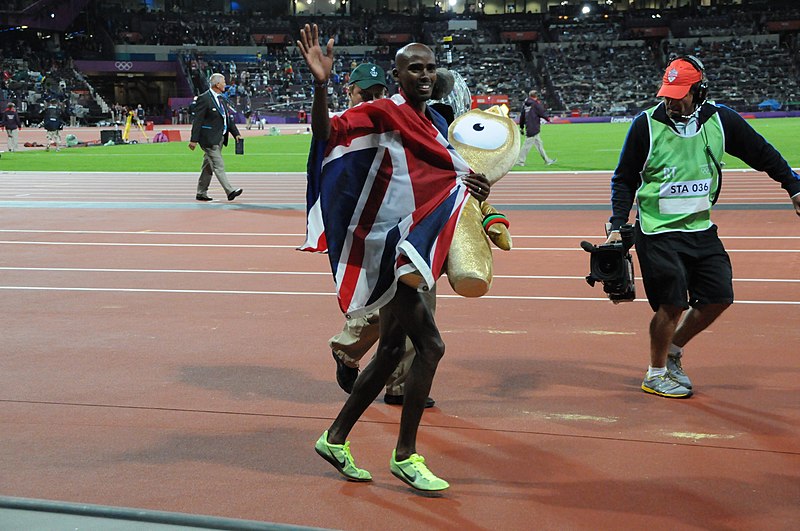 When Farah was tested six days after receiving the injections, it was found out that he put down the names of a number of medicines but failed to make a mention of L-carnitine in his doping control form. It is a general rule for athletes to note all the supplements and medicines they have been taking in the past seven days of the race.

The controversy came to light when Farah denied taking these medicines ahead of the London marathon when he was questioned by the officials of US Anti-Doping Agency (USADA) in 2015. Then, he returned later admit that he had indeed taken these injections.

This change in the statement has been defended by Farah’s lawyers. In a statement, they said that the athlete was one of the “most tested athletes in the UK” and that it was customary for him to fill numerous forms before a race. The fact that he is a human and not a robot could’ve led to the part where he had missed writing about L-carnitine in the form.

UK Athletics maintains that it has a zero-tolerance towards policies where athletes use banned performance-enhancing drugs, and towards any sort of doping practice in general.

However, it came out in the later investigations that Farah’s dosage was “well within the 50ml” permitted limit.

Not the smoothest separation with Salazar

The Panorama investigations allege that Farah’s then-coach Alberto Salazar was quite keen on the athlete taking L-carnitine. Salazar had been coaching Farah between the years 2011 and 2017 — a period when the British athlete won gold medals in the 5,000m and 10,000m categories at the 2012 and 2016 Olympics. 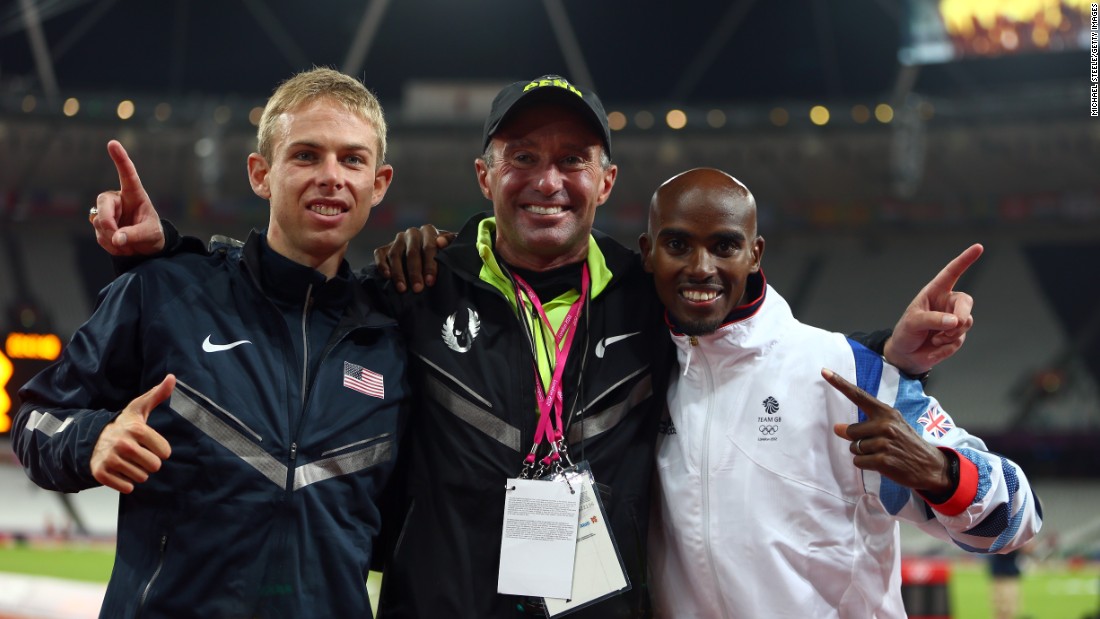 Farah had admitted that the fallout with his previous coach after the doping violations hit him both “financially and emotionally”.

Salazar has denied any wrongdoing, but the consequences were for Farah to suffer. The athlete admitted in an interview with The Times that he saw his sponsors constantly backing out and that he often found himself in a situation where he had to explain himself.

Officials at UK Athletics lay out the argument that Farah broke the rules laid out by WADA around L-carnitine, and that it could be questionable whether such an action upheld the “spirit of the sport”. Besides, the fact that Farah initially hid these details makes the entire situation “murkier”.

The investigations also shed light on how coaches tend to compromise the athlete’s health and winning, and how the fine line between right and wrong when it comes to the ethics of the sport can be erased.