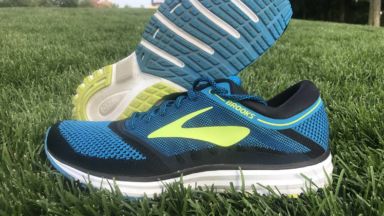 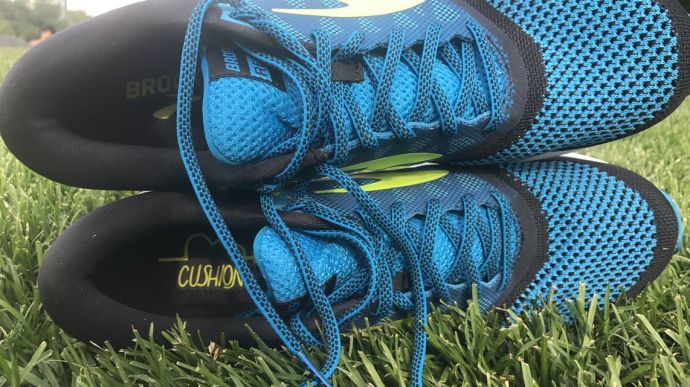 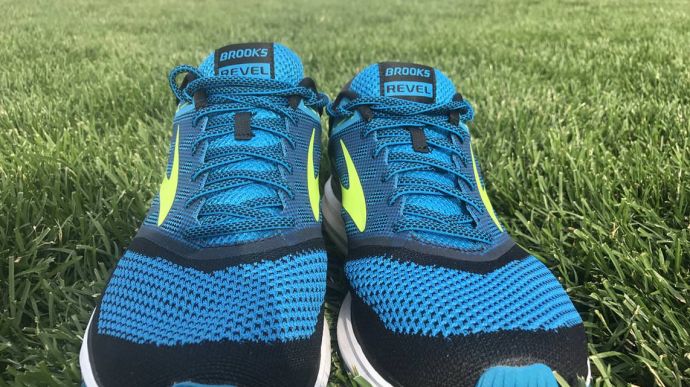 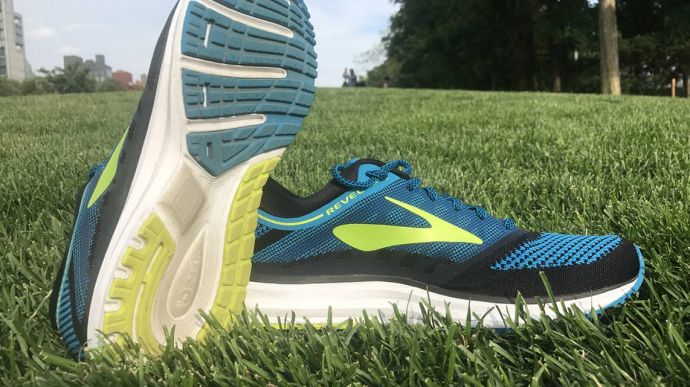 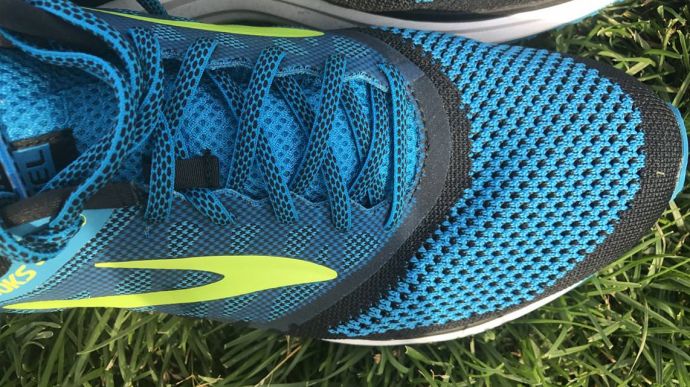 The Brooks Revel, a new addition to the Brooks neutral cushioning lineup is a daily trainer intended to offer, at a lower price, quality performance while maintaining “street-style” for daily wear. At the $100 price point the Revel is a fantastic value.
WHERE TO BUY
LOWEST PRICE
$54
SHOE INFO
Brooks
Brand
Revel
Model
Cushioning
Type
10.30 oz. (292 gr.)
Weight
100 US$
MSRP
12 mm
Heel Drop
Aug / 2017
Release Date
WHO IS IT FOR
Beginner runners, fans of the brooks ghost, and runners looking for a quality cushioning shoe at a lower price.
Help me choose

The Brooks Revel is a new shoe in the neutral cushioning category from Brooks Running. It is meant to blend “street-style” with performance, allowing runners to use this shoe in their daily use, their daily gym routines, and daily runs.

I was personally excited to test this shoe as it is a brand new edition to the Brooks line-up specifically focused on the idea that a running shoe can be fashionable, a quality trainer, and sold at a lower price.

The concern with many lower-priced shoes is the drop off in quality, yet the Brooks Revel does not suffer on the quality end.

The Revel was tested in its ability to handle longer runs, tempo efforts, and cross-fit uses as Brooks has attempted to make a shoe that can be used all around for runners.

In the Revel, Brooks has created a fashionable, more-affordable, stripped down version of the Brooks Ghost and arguably the best “cushion per dollar” on the market.

The Brooks Revel is intended to be a new category for Brooks. It is the “athleisure” meets performance shoe. While it stands out for the price and the looks, the Revel truly sits in the Brooks line-up as a lower tier Ghost.

Being a lower-tier, cheaper version, of one of last year’s best shoes is nothing to scoff at. In fact, the Revel can compete with similar shoes to the Ghost, such as the Saucony Ride, Nike Air Zoom Pegasus, and New Balance Vazee Pace.

The Revel comes in cheaper then all of these competing shoes and thus, makes a great option.

Seeing the Revel for the first time I was surprised. Knowing the Revel is a lower-priced shoe I was expecting less of a shoe. It was bulkier then I had imagined.

Most $100 MSRP shoes are lightweight and not what would be considered a high-mileage cushioning shoe. I expected more of a Launch, instead my initial thought was that I was holding some Ghost prototype with an all-knit upper.

Every run since the first has been the same thought in my mind, Brooks has made a slightly less soft Ghost with a snug mesh upper at a lower price.

The Brooks Revel sits on a full length BioMoGo DNA midsole with a blown-rubber outsole. Unlike the Ghost, the Revel does not have a fully segmented caterpillar crash pad.

A segmented crash-pad is a series of independent shock absorbers that lead to a smooth transition from your heel to toe and a more adaptable ride.

Because of the difference in the sole units, the Revel is less flexible and slightly firmer then the Ghost. The BioMoGo DNA midsole is the standard midsole found in Brooks shoes and leads to a cushioned and soft ride.

The outsole has horizontal grooves for increased flexibility, although the Revel remains a fairly stiff shoe. The outsole seems very durable and should hold up well over time and mileage.

The stack height and high heel-toe offset makes for the cushioned experience with a smooth transition. While overall cushioning was great, there was not that much responsiveness to the shoe when picking up the pace.

The upper of the Revel is a snug fitting, seamless all knit material. The heel area and tongue are highly cushioned, as in most Brooks shoes, and the laces are thick and durable.

The upper is comfortable but thicker than most would expect from an all-knit shoe due to an internal bootie that hugs your foot to give a snug feel in the midfoot.

The upper does not absorb too much liquid in the rain and had no durability issues through testing.

The Brooks Revel excites me as a runner in two different ways. The first is that I truly enjoy the ride of this shoe and the cushioning is great for daily training and longer runs.

The second is for the prospect that quality – highly cushioned shoes can be made and sold at the $100 price point.

Most $100 priced shoes are more in the lightweight category, or are stripped down cushioning wise from the more expensive options.

Shoes such as the Brooks Launch, New Balance Zante, Nike Free RN, Saucony Breakthru are all in the lower priced tier, but do not offer the same style or cushion of the Revel.

The typical cushioned daily trainers are in the $110-140 price range, and the Revel breaks that mold.

The attempt to make a shoe that is good for gym use as well as road use was lost a little in the Revel.

It will be fine for use in a gym, but there are better options for cross-training and lifting. As well, the amount of cushioning is not necessary for a treadmill.

In reality what Brooks has in the Revel is a quality, lower priced trainer that is similar to their Ghost. Any runner looking for a cushioned neutral ride would be crazy to not consider the Revel as an option for them.

The bang for your buck meter is off the charts with this one.

We thank the nice people at Brooks for sending us a pair of Revel to test. This did not influence the outcome of the review, written after running more than 50 miles in them.

Visit ShopRunningWarehouse.Com
This page contains affiliate links. As an Amazon Associate I earn from qualifying purchases.
WHERE TO BUY
LOWEST PRICE
$54