The updated version of the Vaporfly 4% has a Flyknit upper for a more breathable and flexible upper. The midsole and outsole technologies remain the same, the company just improved on the upper.

The Nike Zoom Fly was released last year as well. If you didn’t get a chance to get your hands on the Vaporfly 4%, the Zoom Fly was the next best option.

The updates to the Nike Zoom Fly Flyknit include Lunarlon with React foam and a full-carbon fiber plate. In addition, the shoe receives the flyknit upper just like the Vaporfly 4%.

We are currently testing these shoes so stay tuned for a full review!

The Zoom Fly Flyknit has already been released in North America, Europe, and China. It releases on October 4 in Japan. 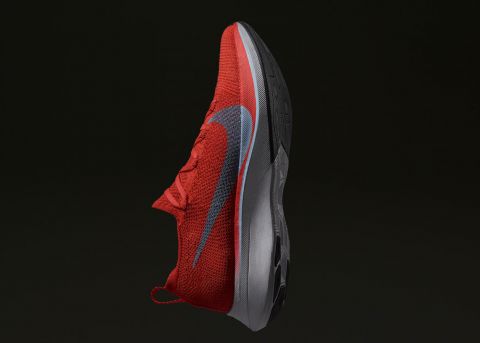 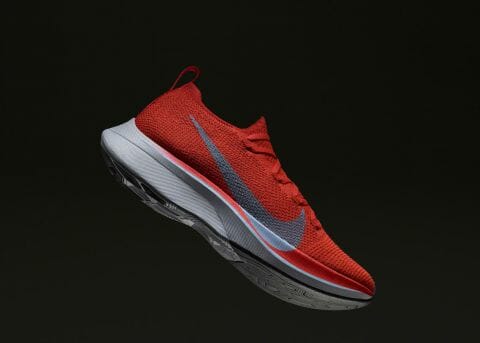 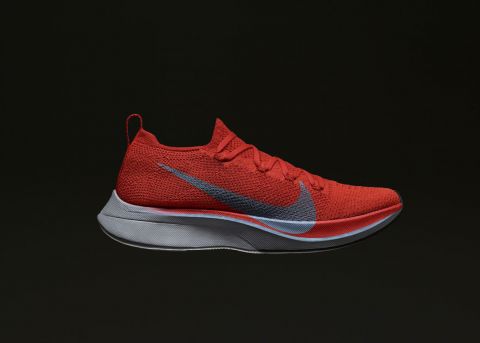 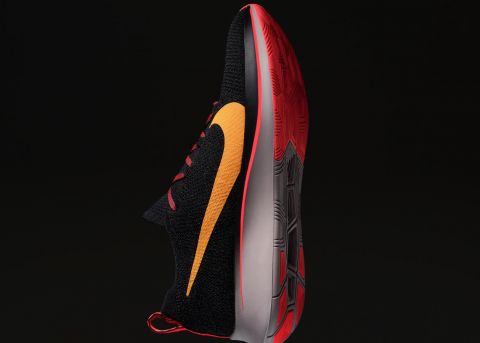 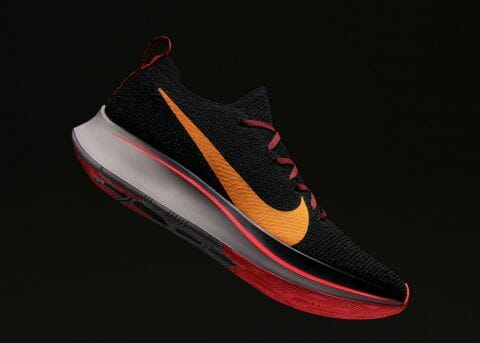 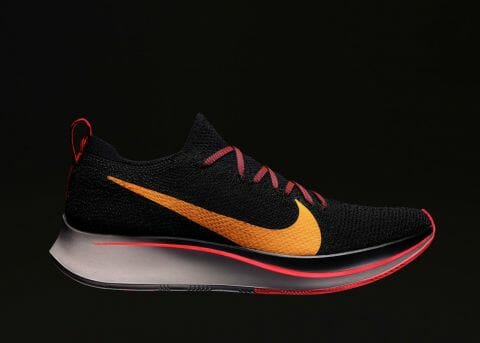 Jodi is based out of the US and has been running for over a decade. She likes running, yoga and mountain biking, and indoor rock climbing. When she's not running or writing about running, you can find her reading her favorite book.

The Speed Elite is a uniquely dynamic super fast carbon racer that is 100% ... (Read expert review)